Spotlight On The Cross Interior Design (2)

The Cross has already been featured around these parts, that much is true. But then again so is their knack for knocking it so far out of the design park that well, really far, anyhow.

You know what I love about their work? I love how unapologetically feminine it is. It’s dainty, and luxe, filled with soft pinks and metallic accents and don’t expect it to say sorry for one second because it won’t. Not that you’ll want it to.

It also gets me because it manages to feel utterly serene, while not at all plain. How they do that, huh? 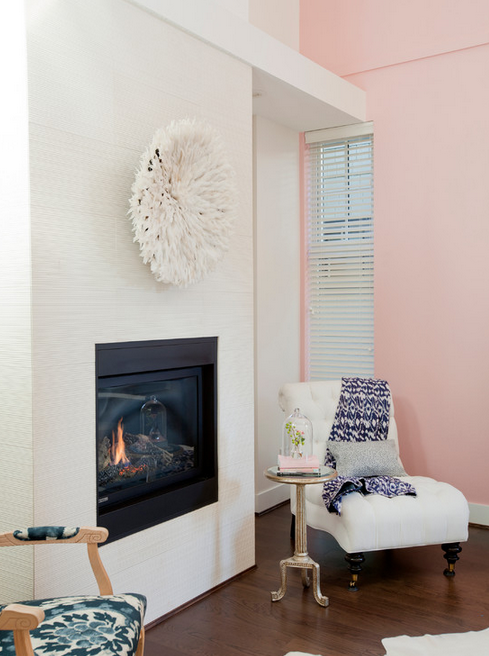 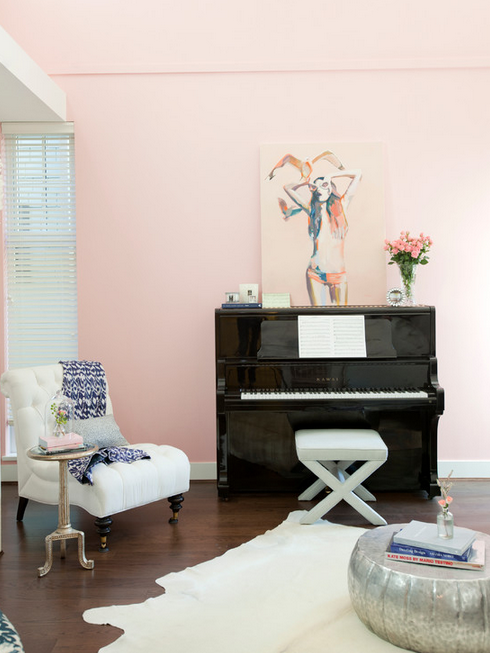 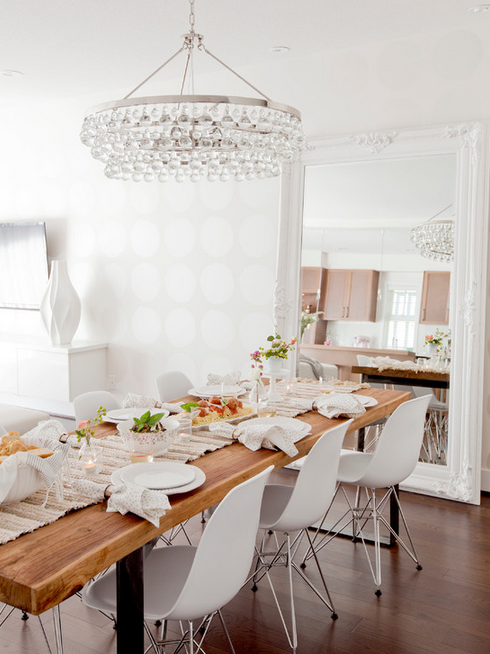 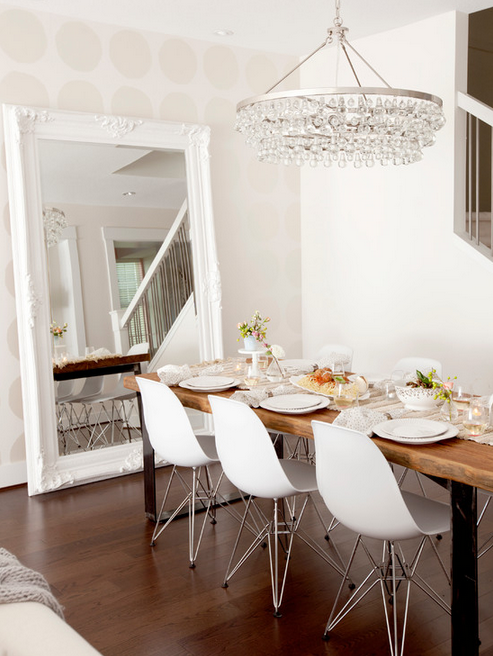 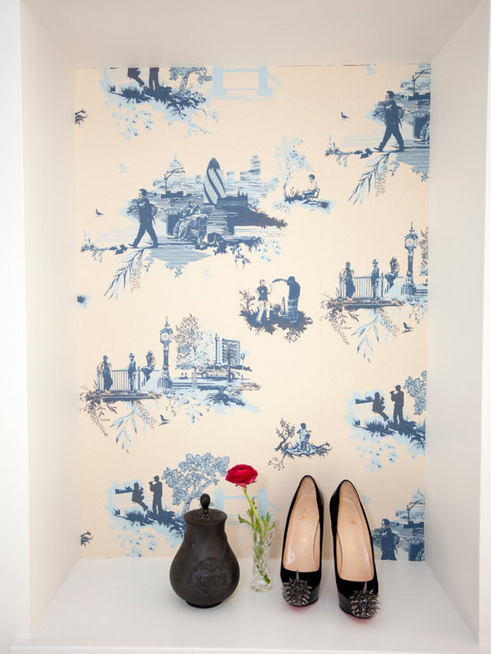 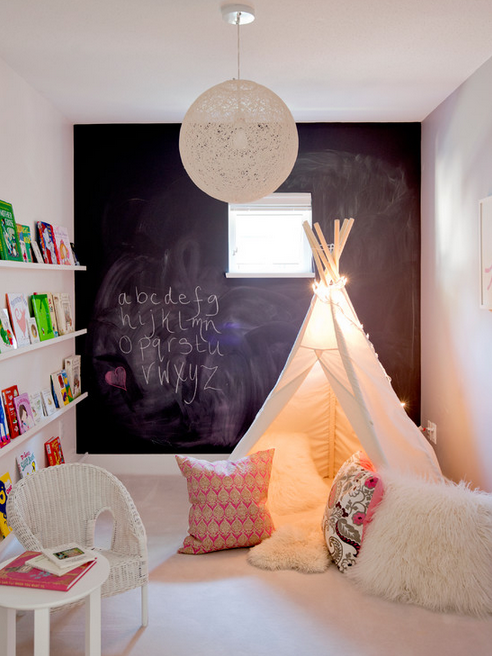 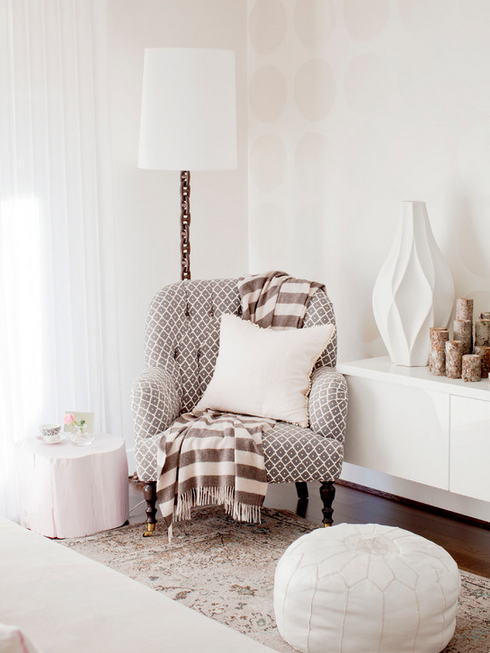 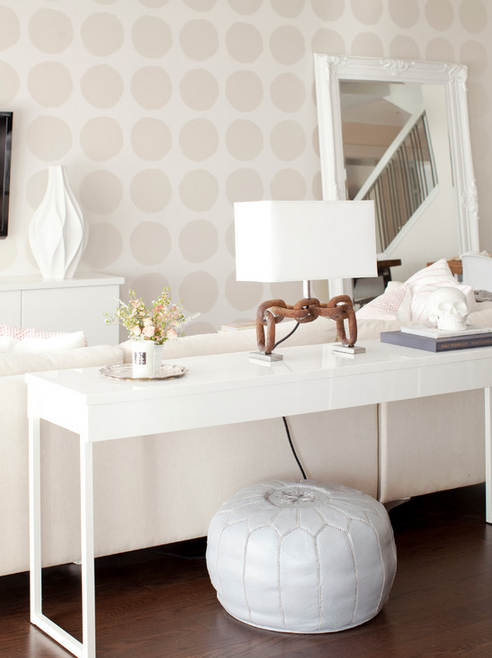 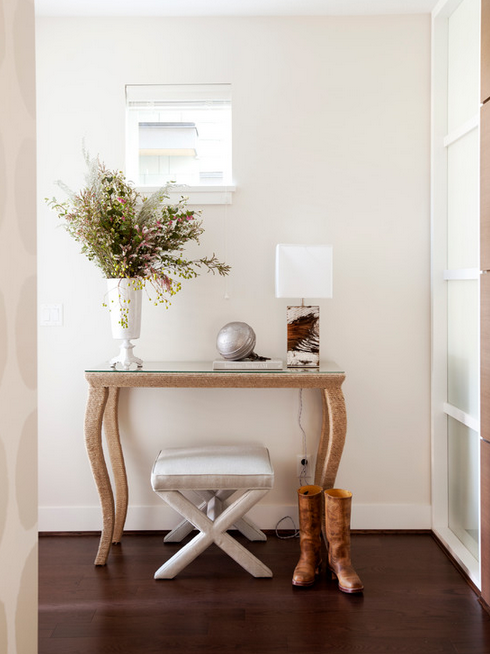 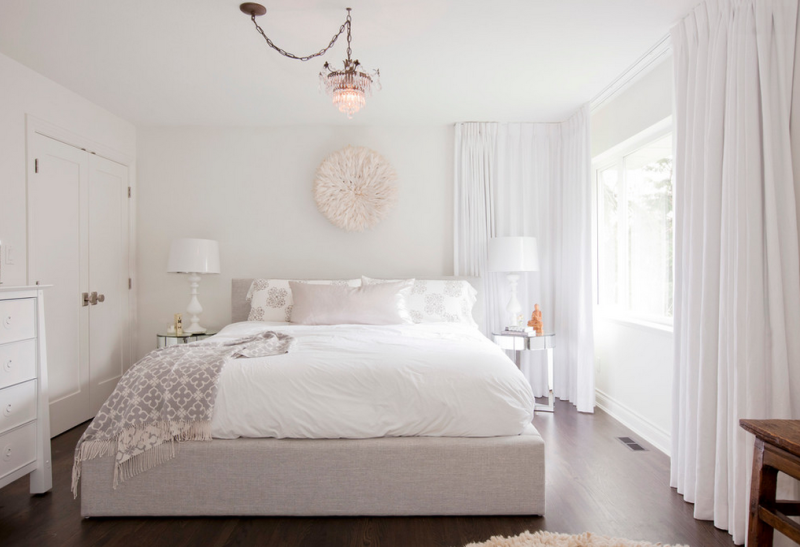 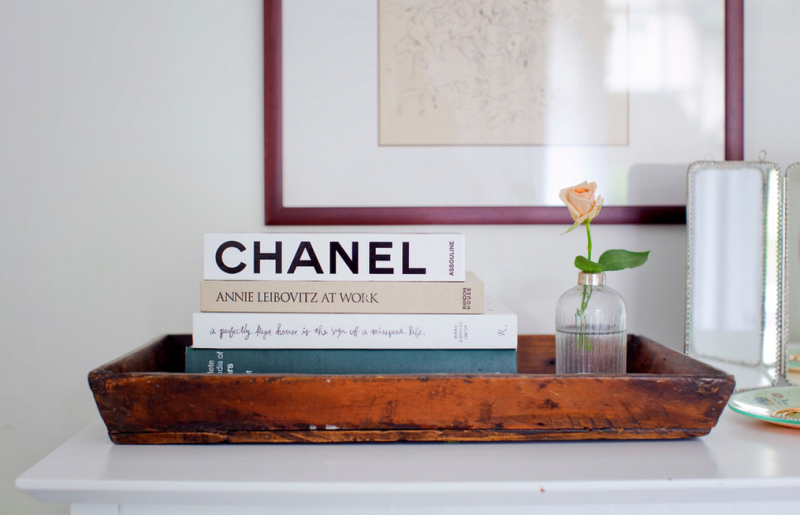 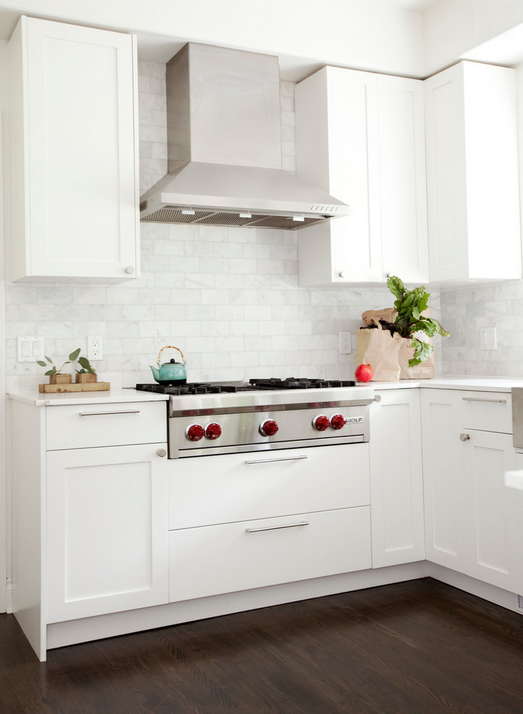 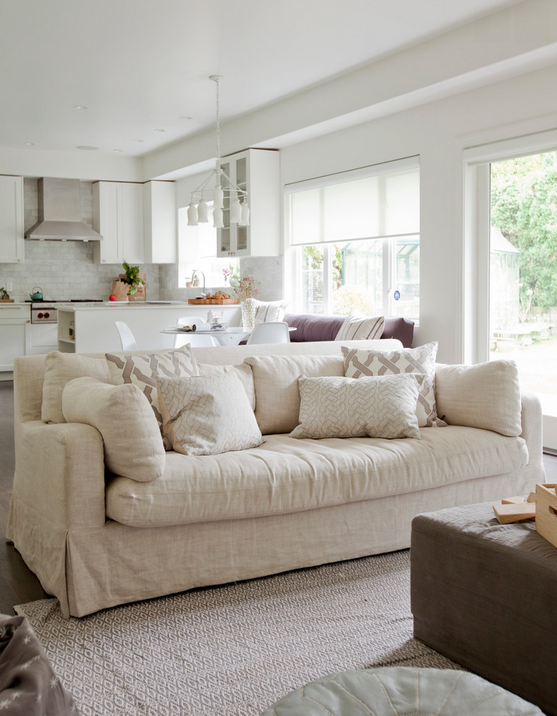 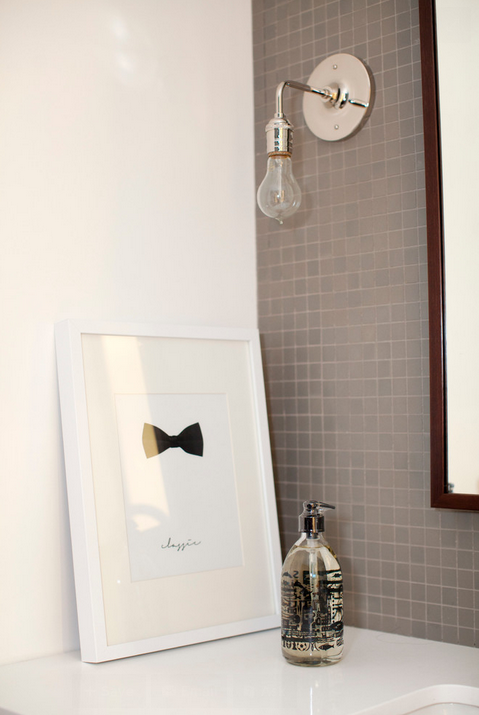 Might as well make an announcement here and now: as long as they keep designing, I’mma gonna keep a plunkin’ that stuff in a blog post.

Also, the last time I was in Vancouver was for New Year’s Eve, and, terribly regrettably, I missed my opportunity to explore The Cross retail-land due to early closing hours. I have no idea how we all will reconcile this, but I’m open to suggestions.