You ever notice how, far more so than an ability to perform high-level tasks, it is the most mundane ones that test and/or reveal a person’s intelligence? Forget about astro physics; a human who can’t figure out how to put their arm up in the air to hail a cab just doesn’t look like that bright of a bulb.

Yeah, well multiply that raised-arm by thirteen and that’s about how stupid a person looks and feels trying to navigate (not sorry) a safety gate at someone else’s house. The whole house hold it’s breath and looks on, waiting, watching to see whether their visitor can put two and two together enough to open a latch.

So, maybe I have a vendetta against safety gates because of the amount of times I’ve been the idiot who can’t figure out the trick, and has to be bailed out by the gate’s owner like some clumsy nincompoop. Ohhh, it’s push and then pull! I was trying the blunt force technique; now I see.

While we’re on the subject of a baby/pet gate’s shortcomings, there’s the matter of appearance, my dear. The average install-a-gate isn’t all that lovely to look at. And if you’re in a phase of life that necessitates a gate, well, get ready to have that thing feature in your home in a major way.

Happily, there’s a work around, albeit a much less temporary, much more long-term commitment option.

The easiest to operate and most aesthetically pleasing safety gate? It’s built in, of course. 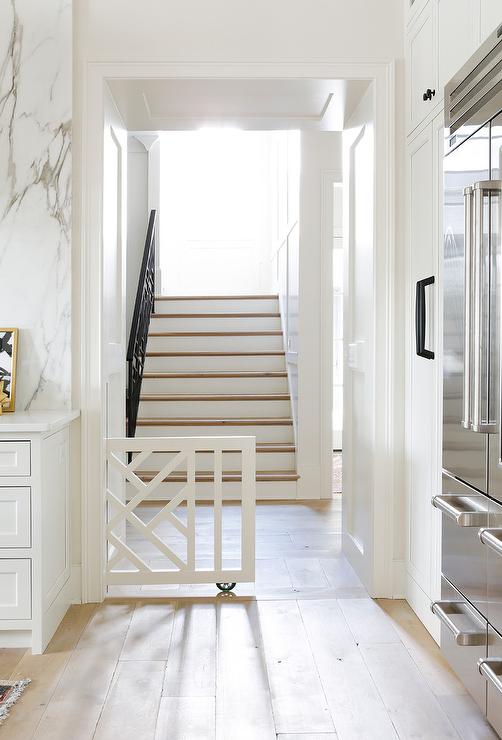 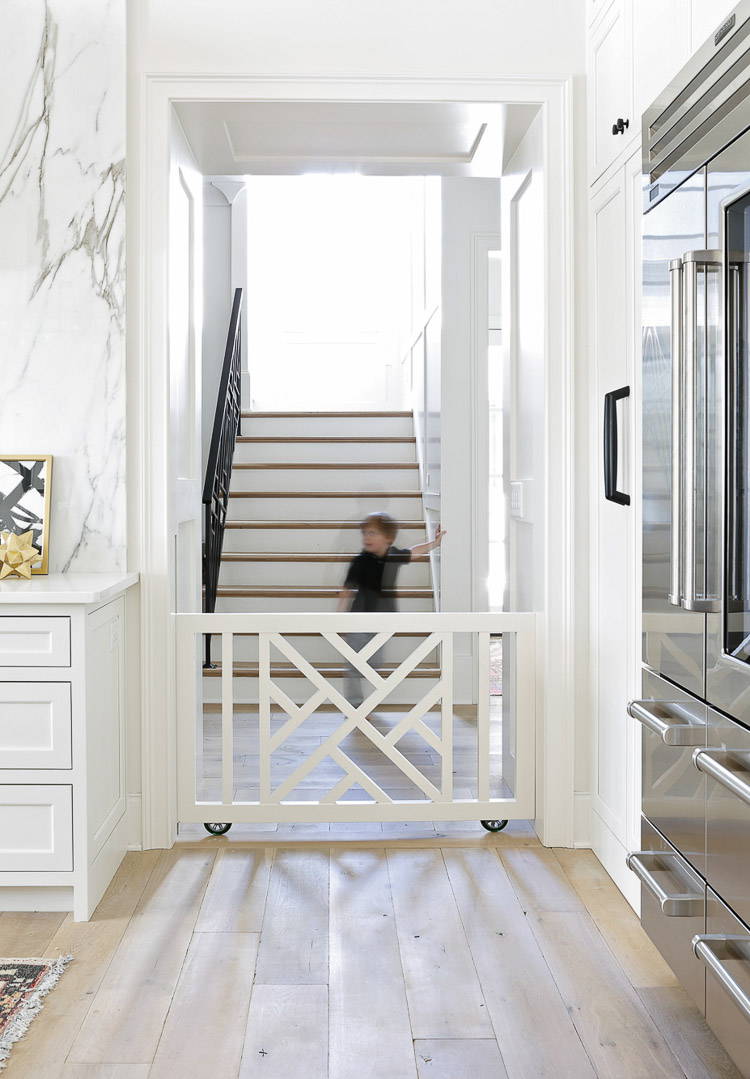 The Top 6 Essentials For An Organized Home