Rebel House Design, helmed by Marli Jones and based in Chicago, delivers on both fronts. It might be that Marli’s ability to so effectively express herself stylistically has something to do with being the daughter of “Atelier Neo-Medici trained photo-realist painters,” but I’m just guessing here.

Either way, I read a strangely high number of interior design firm mission statements, and Rebel’s stands out from the rest. Here’s what you can expect from Rebel’s designs (seen down yonder) in their own words:

“BRINGING AN ART-CENTRIC, WEST COAST VIBE TO THE SECOND CITY, REBEL HOUSE INTERIOR DESIGN IS A DYNAMO, CHALLENGING TO CREATE OUTSIDE THE BOX.”

(The all caps feels important to include.)

Wouldn’t you rather a “couture environment” than a den, or a bathroom?

It’s all a bit bombastic, and I, for one, am here for it. 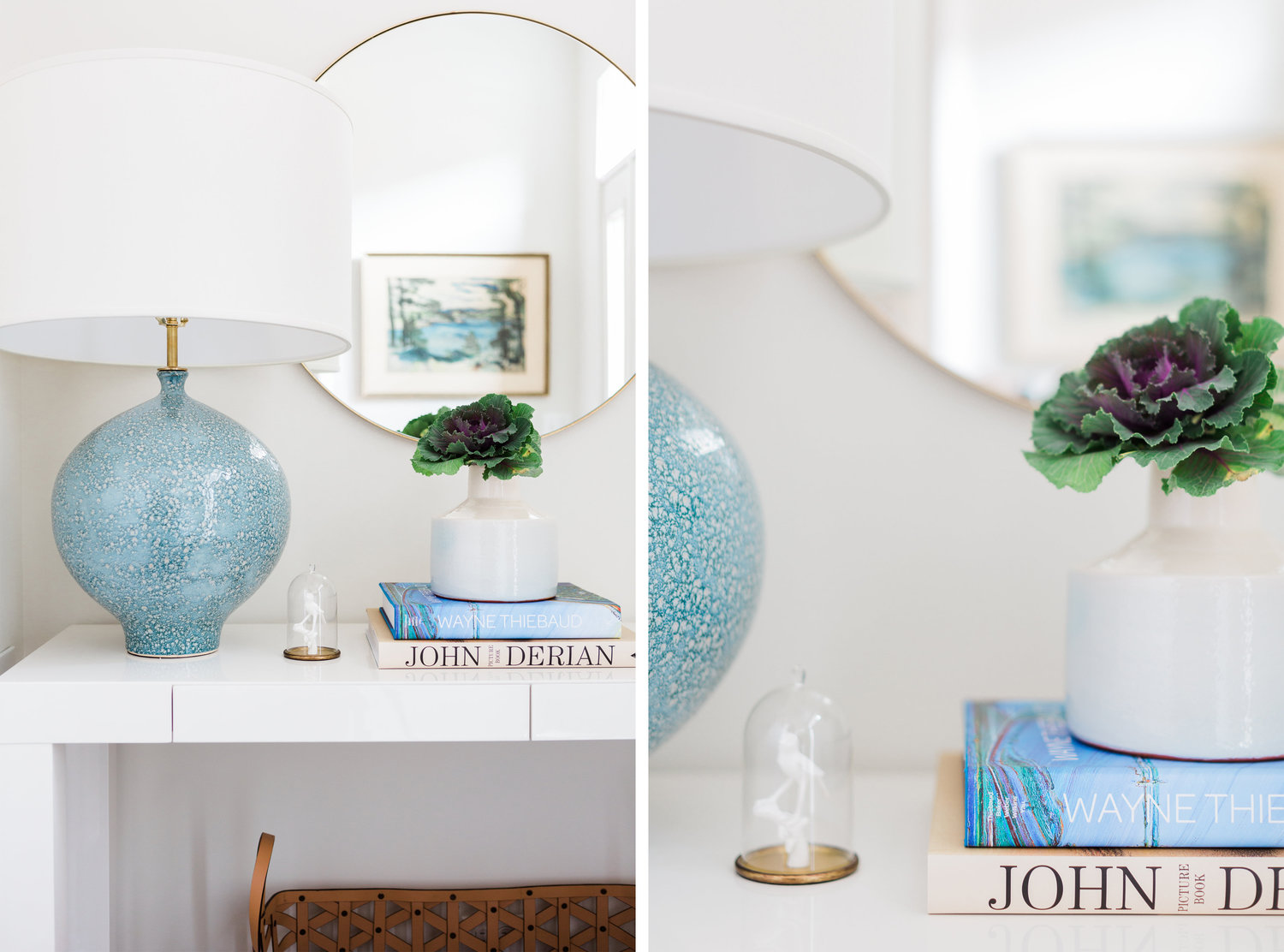 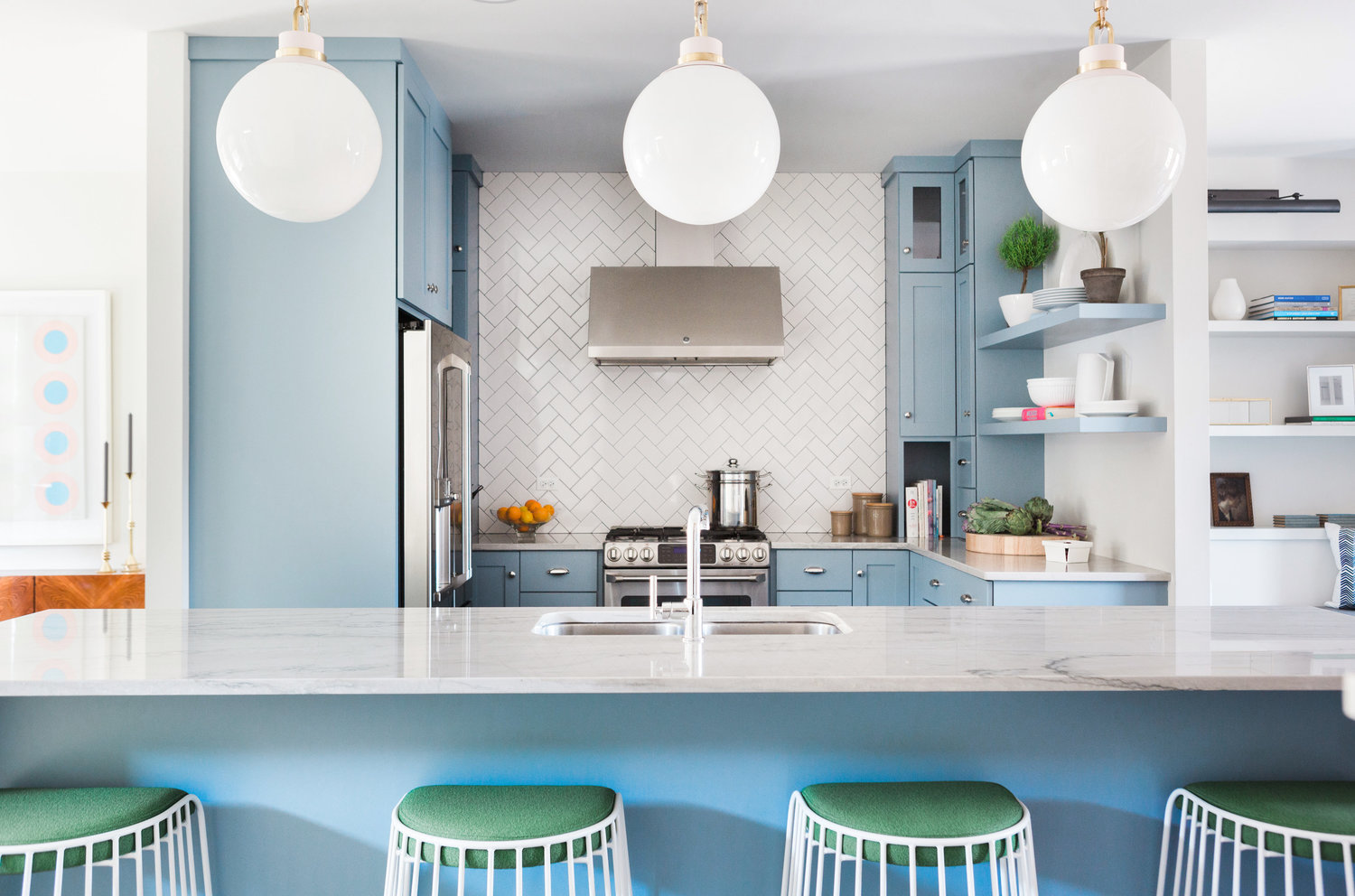 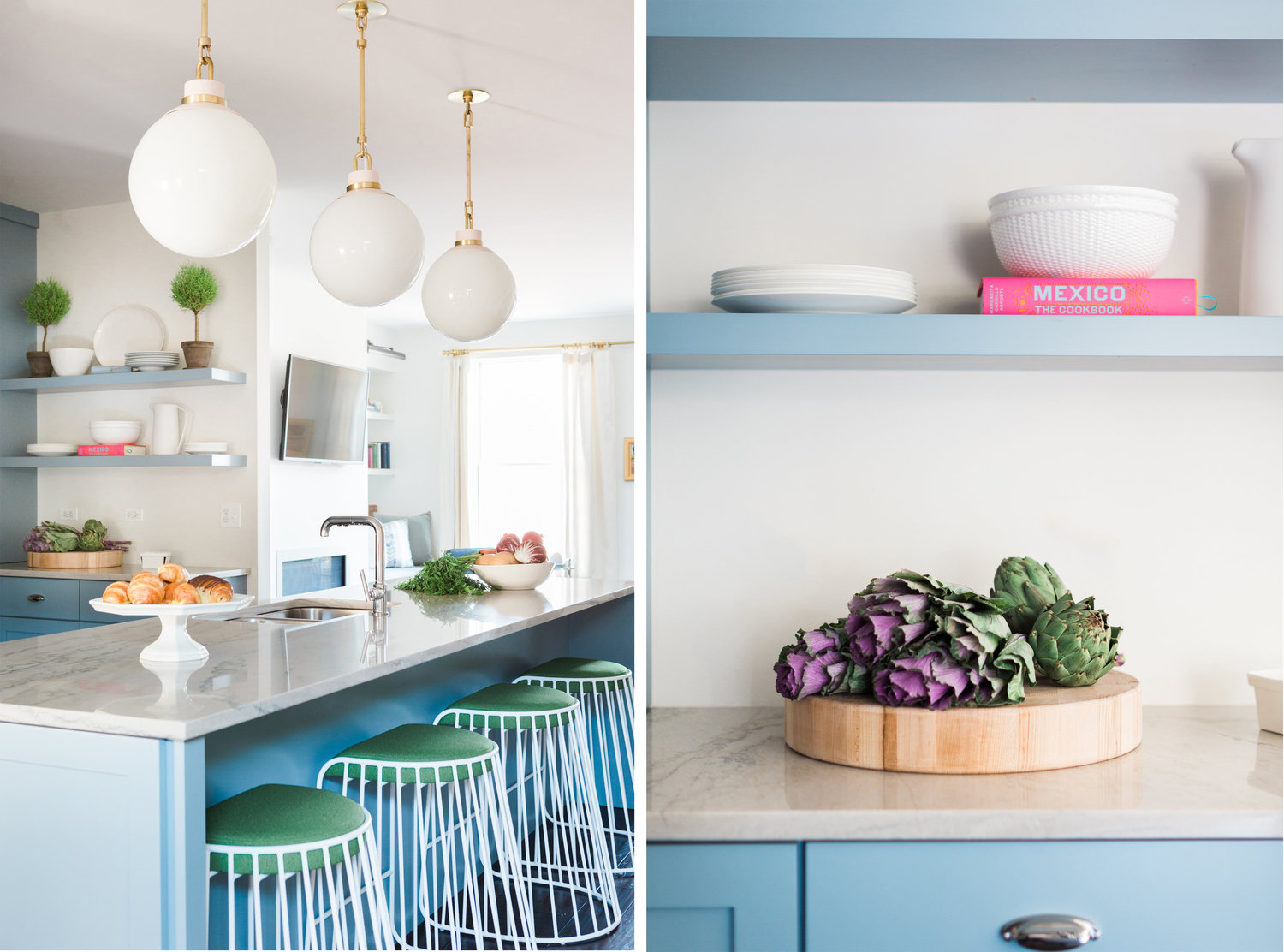 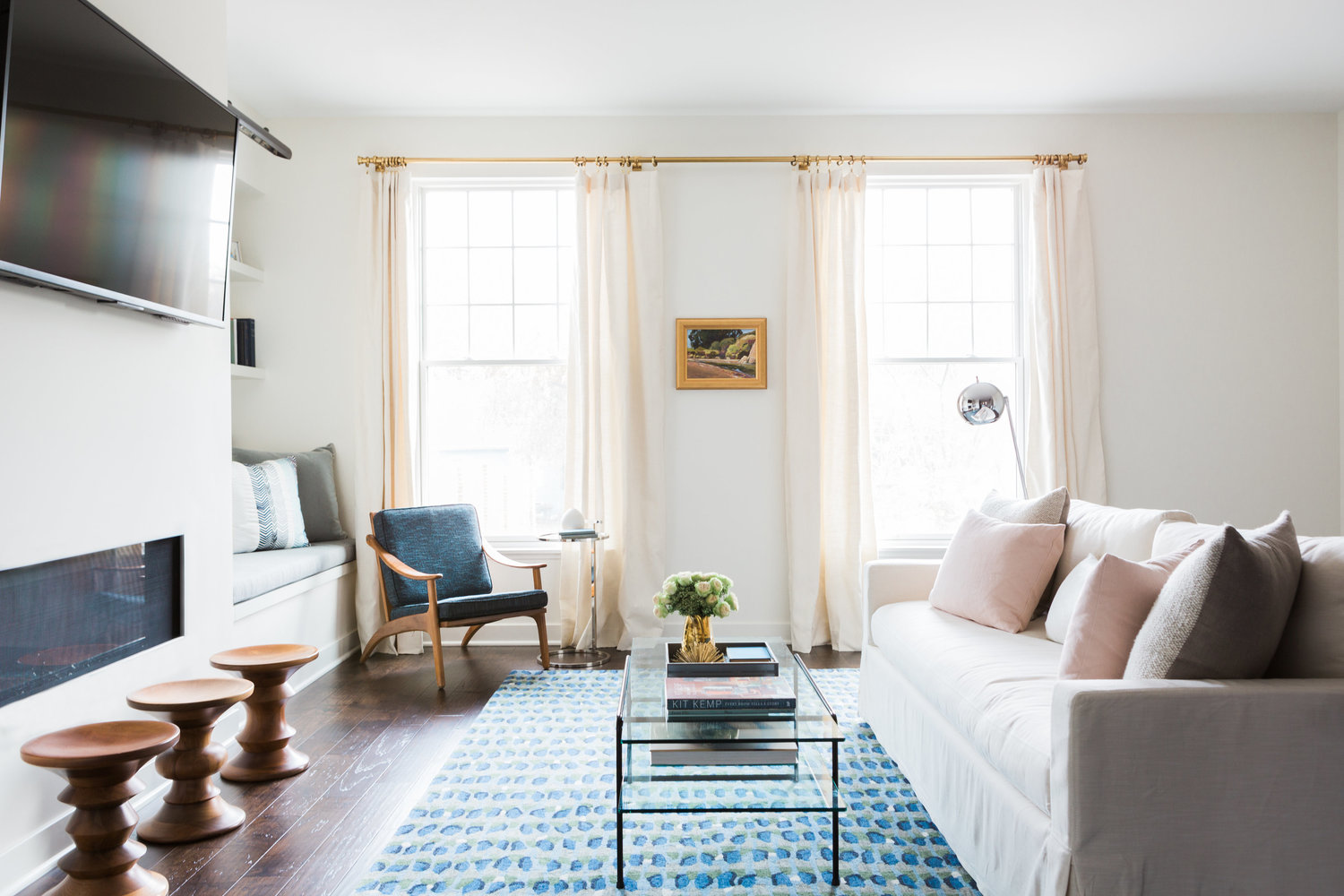 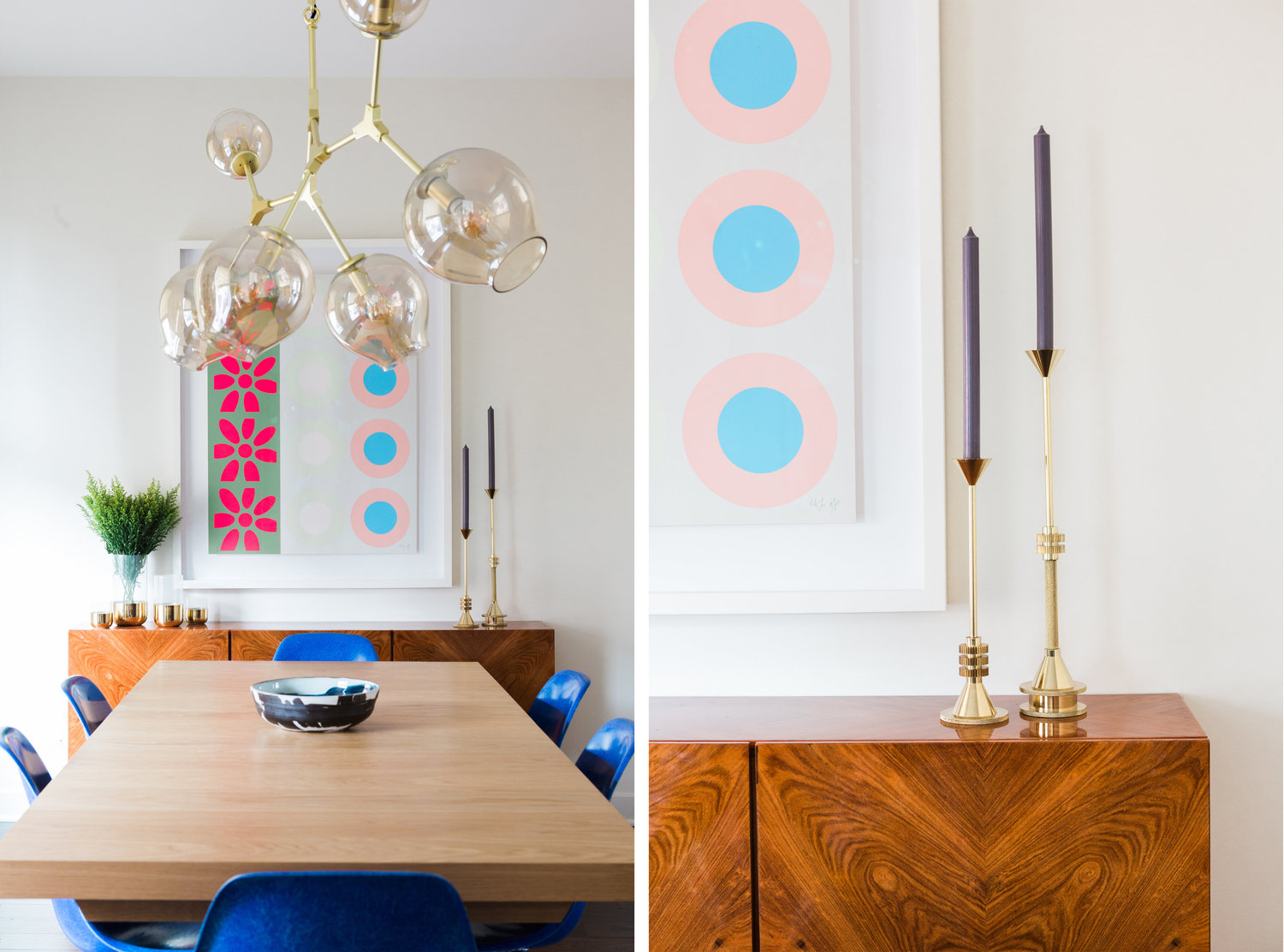 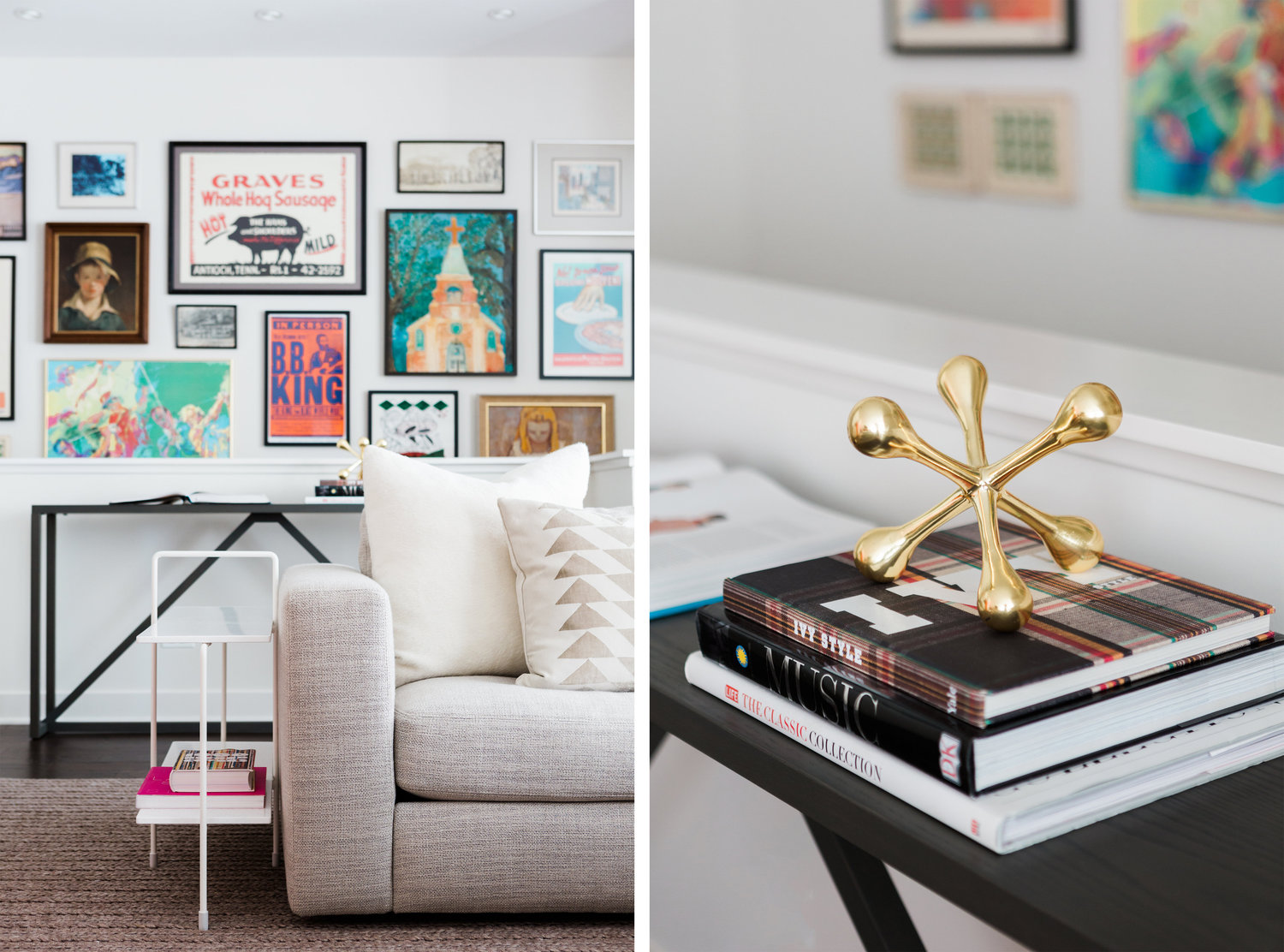 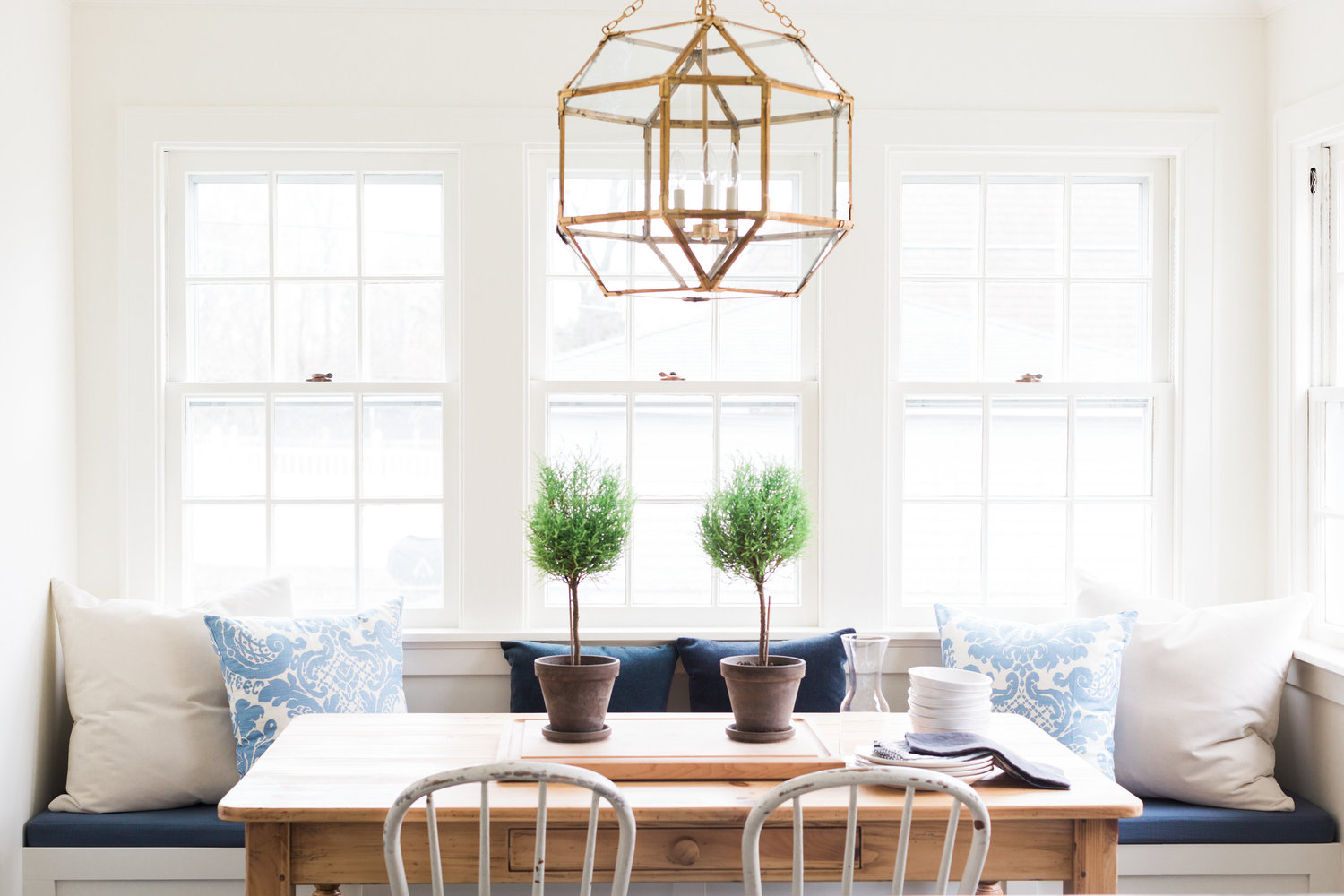 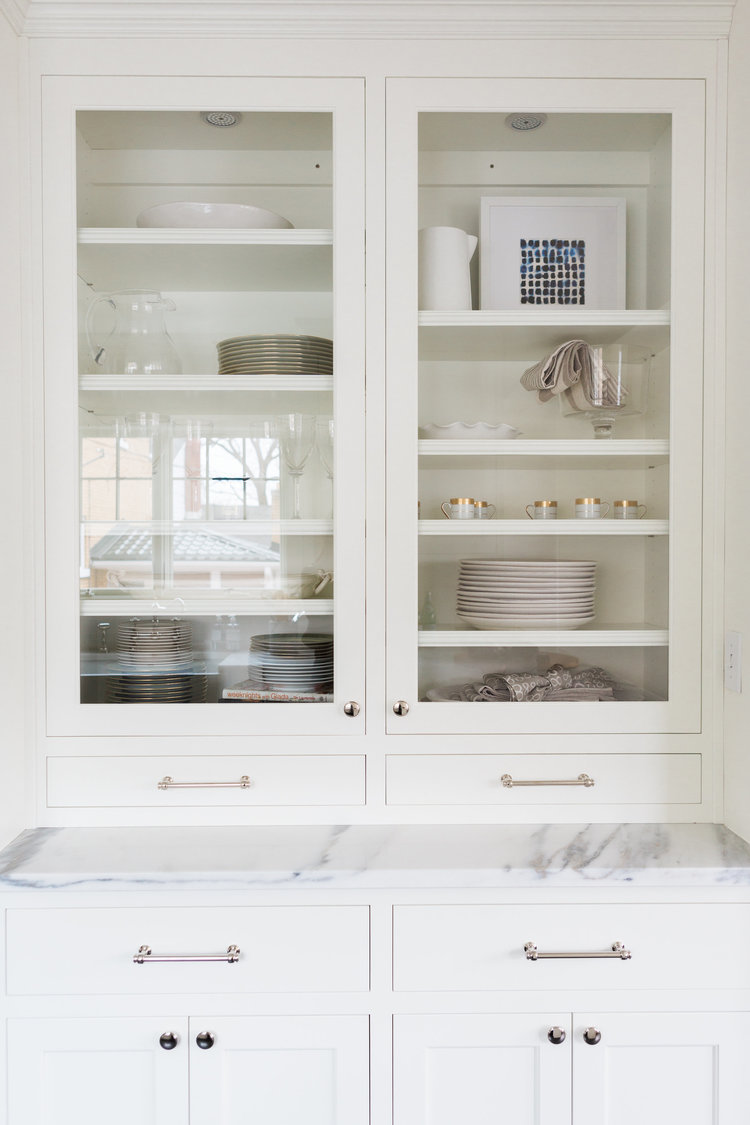 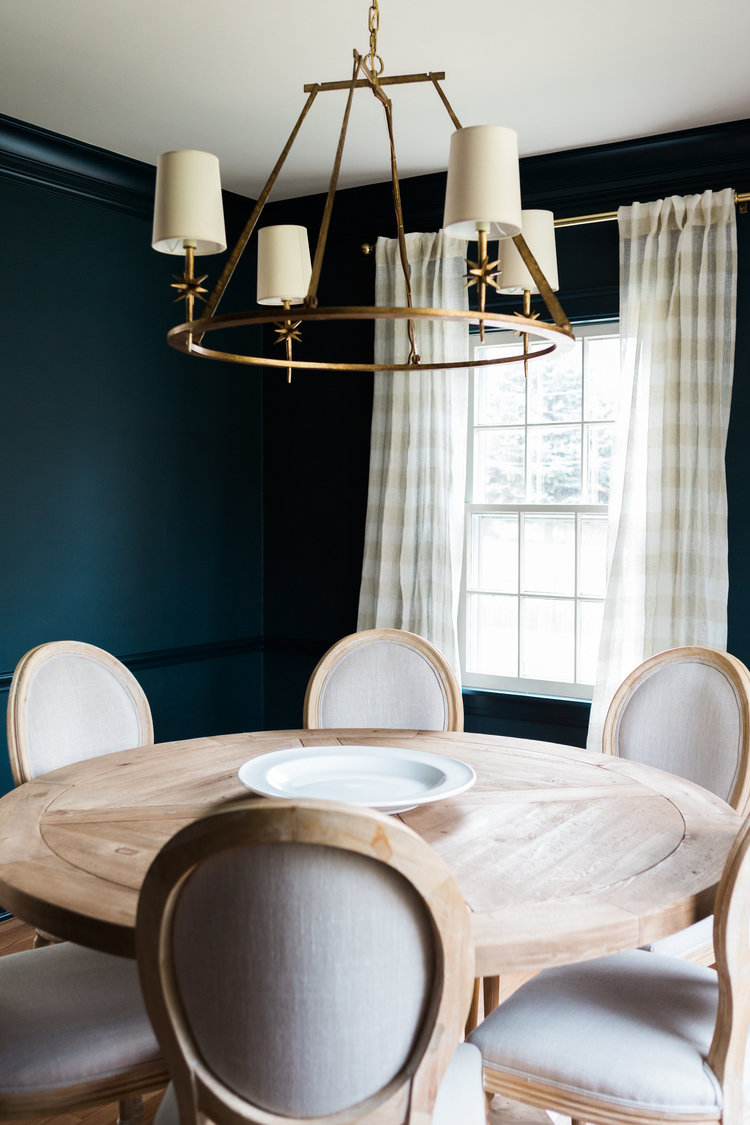 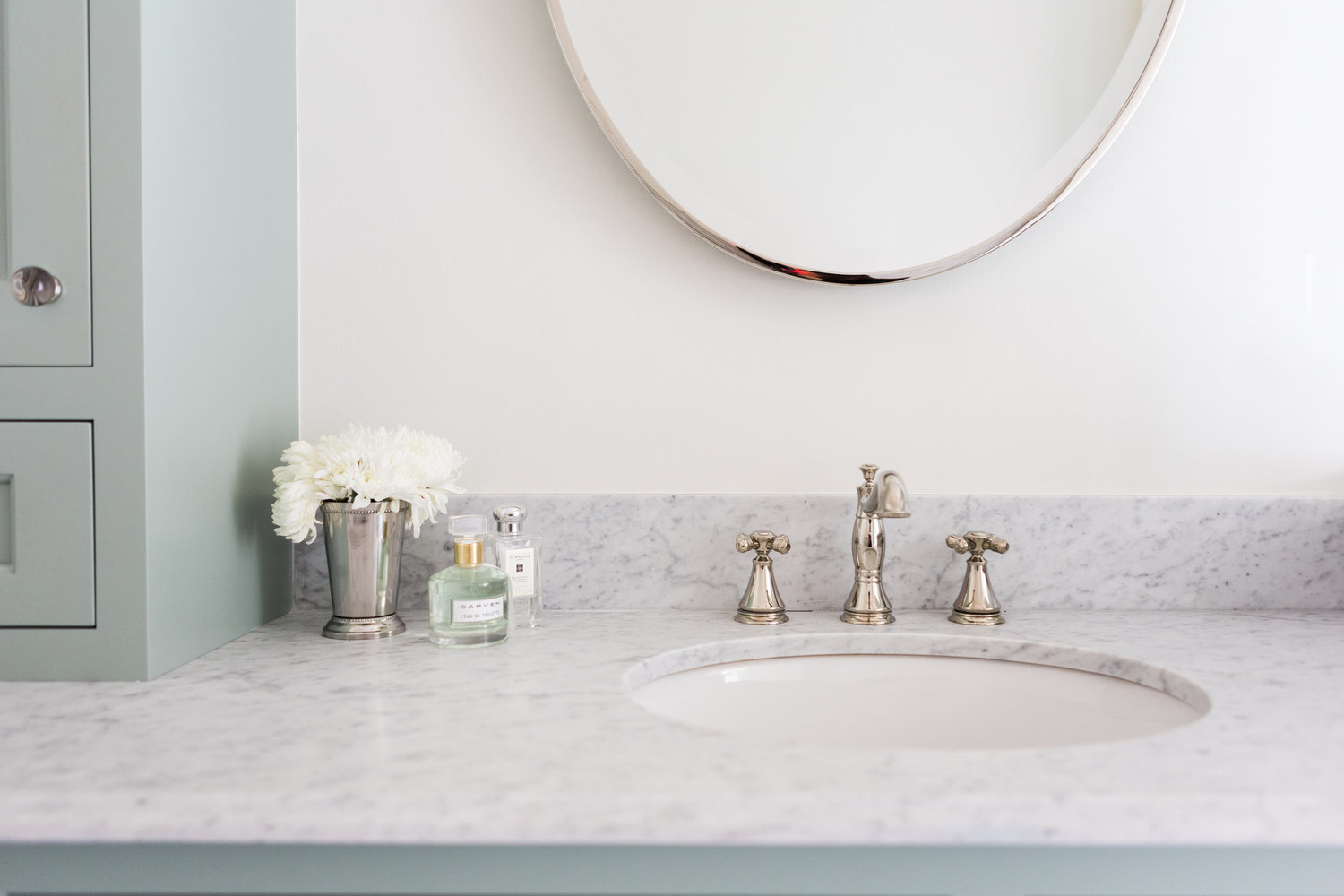 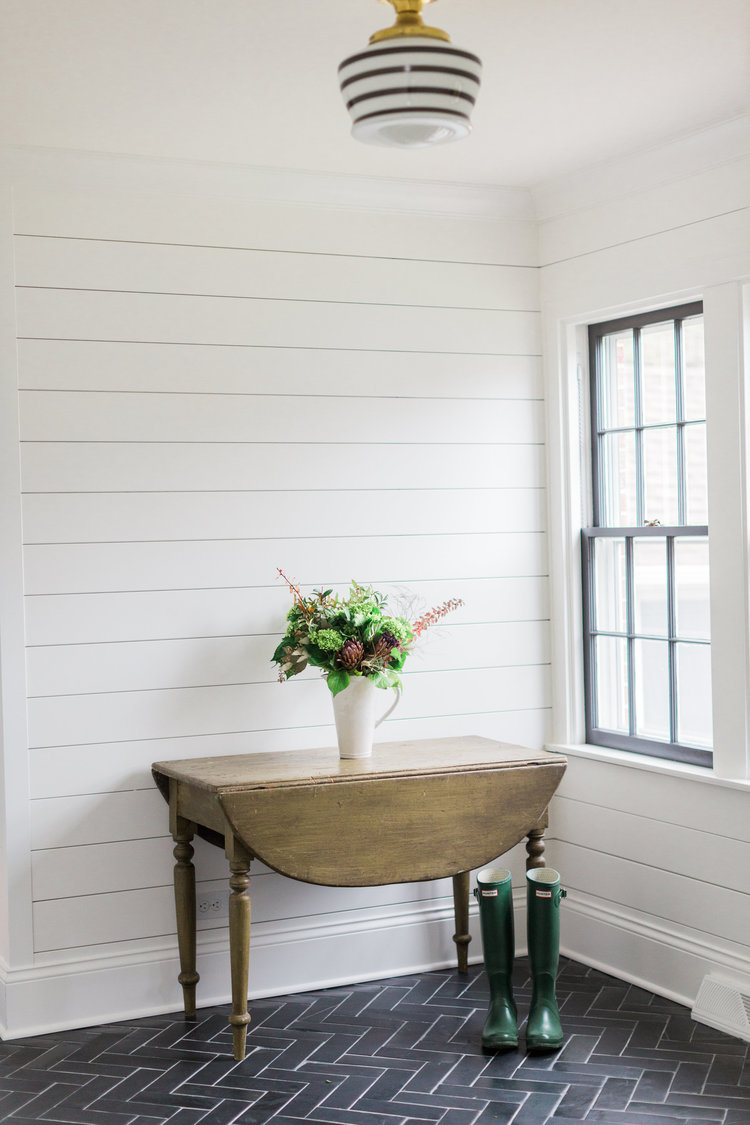 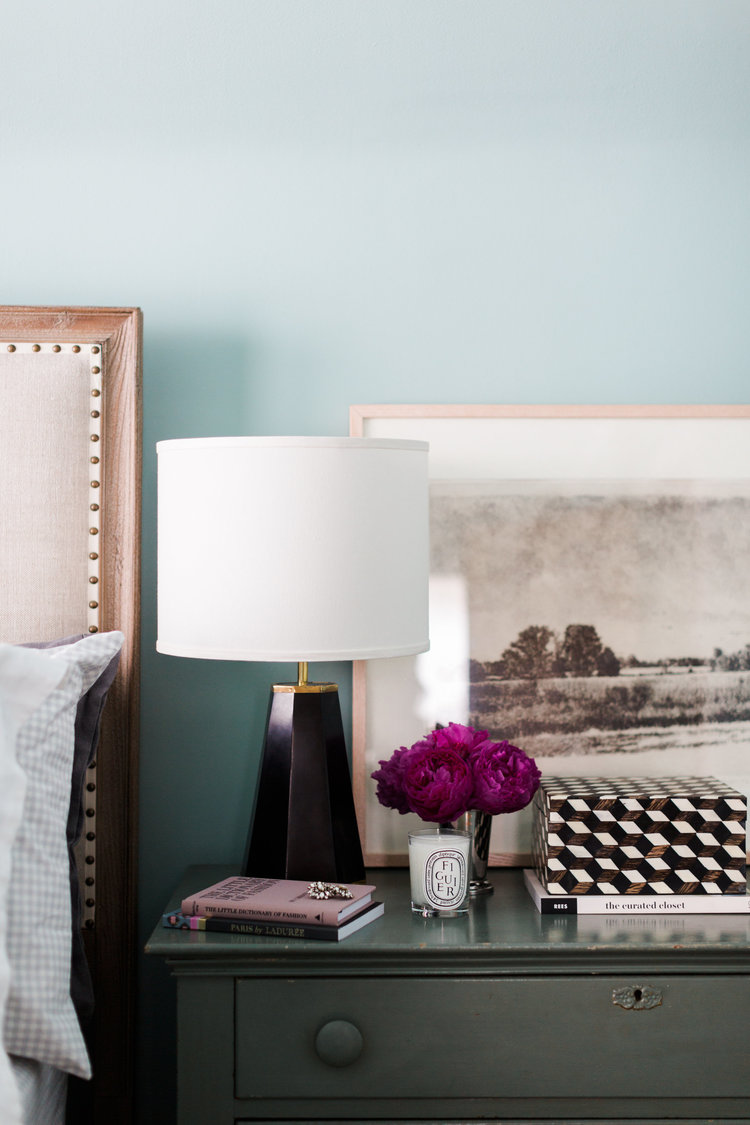 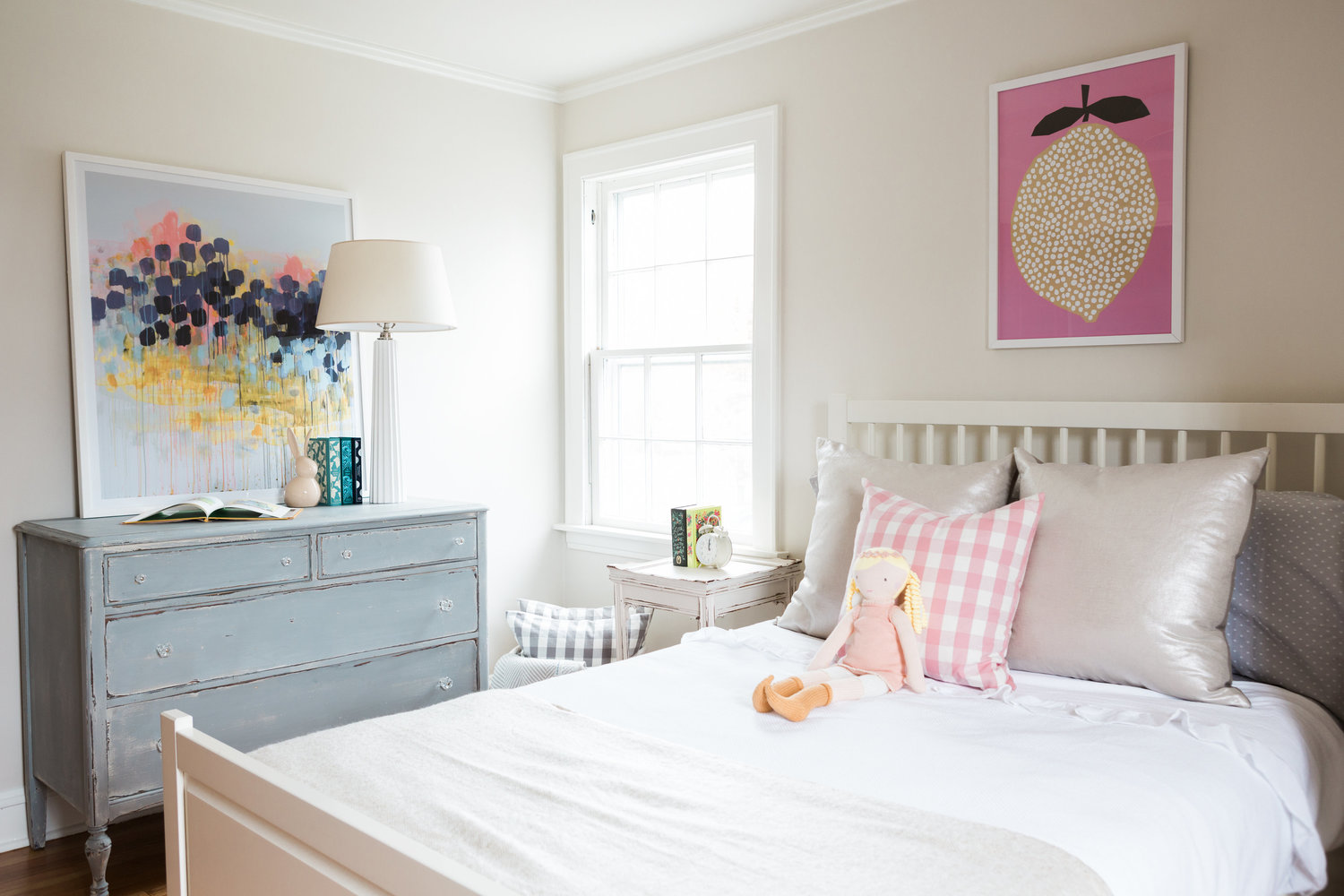 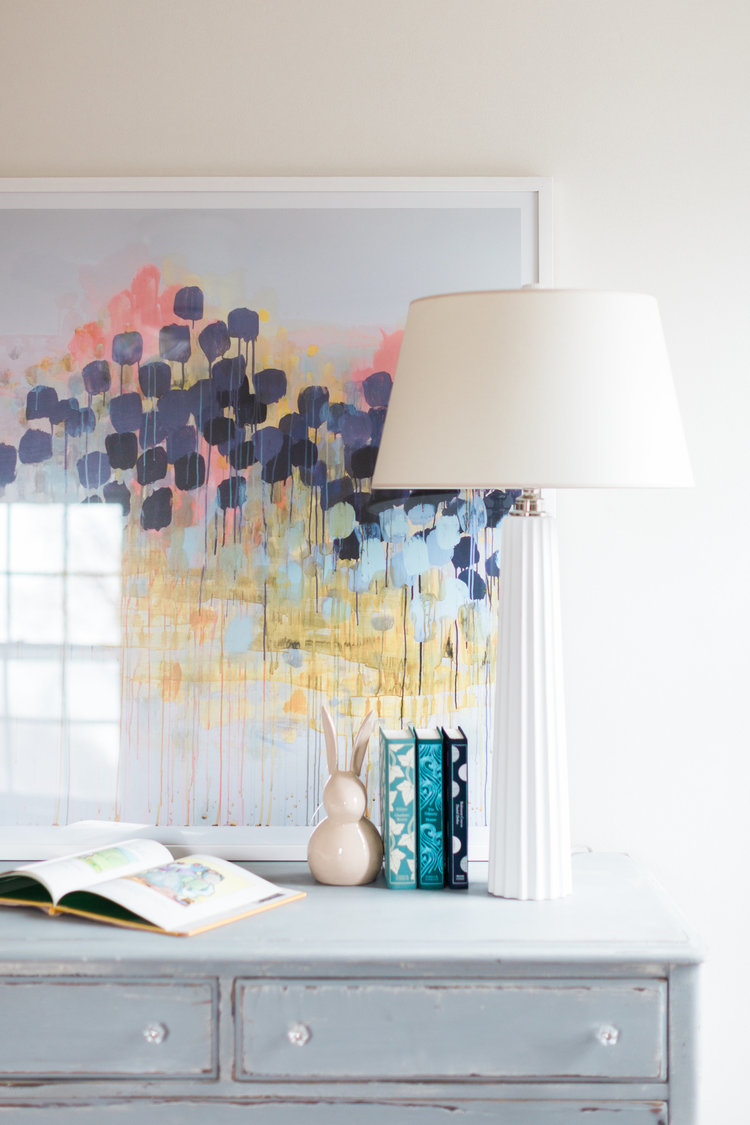 P.S. I were someone else, and this were some other blog, I might have written more about the actual design, as opposed to the words the designer uses on her website. But I’m not, and this isn’t, so put that in your thesaurus and supplant it.