Live Simply is the preeminent luxury professional organizing company which has been leading the industry for over a decade. Live Simply Method goes far beyond color-coding and folding, transforming even the most cluttered spaces and lives by resolving the root causes of clutter. The results are increased clarity, abundance, and ease.

The Live Simply Method insists that home be your sanctuary, and that you are worthy of having a space and a life where reality, levity, and beauty co-exist in harmony. 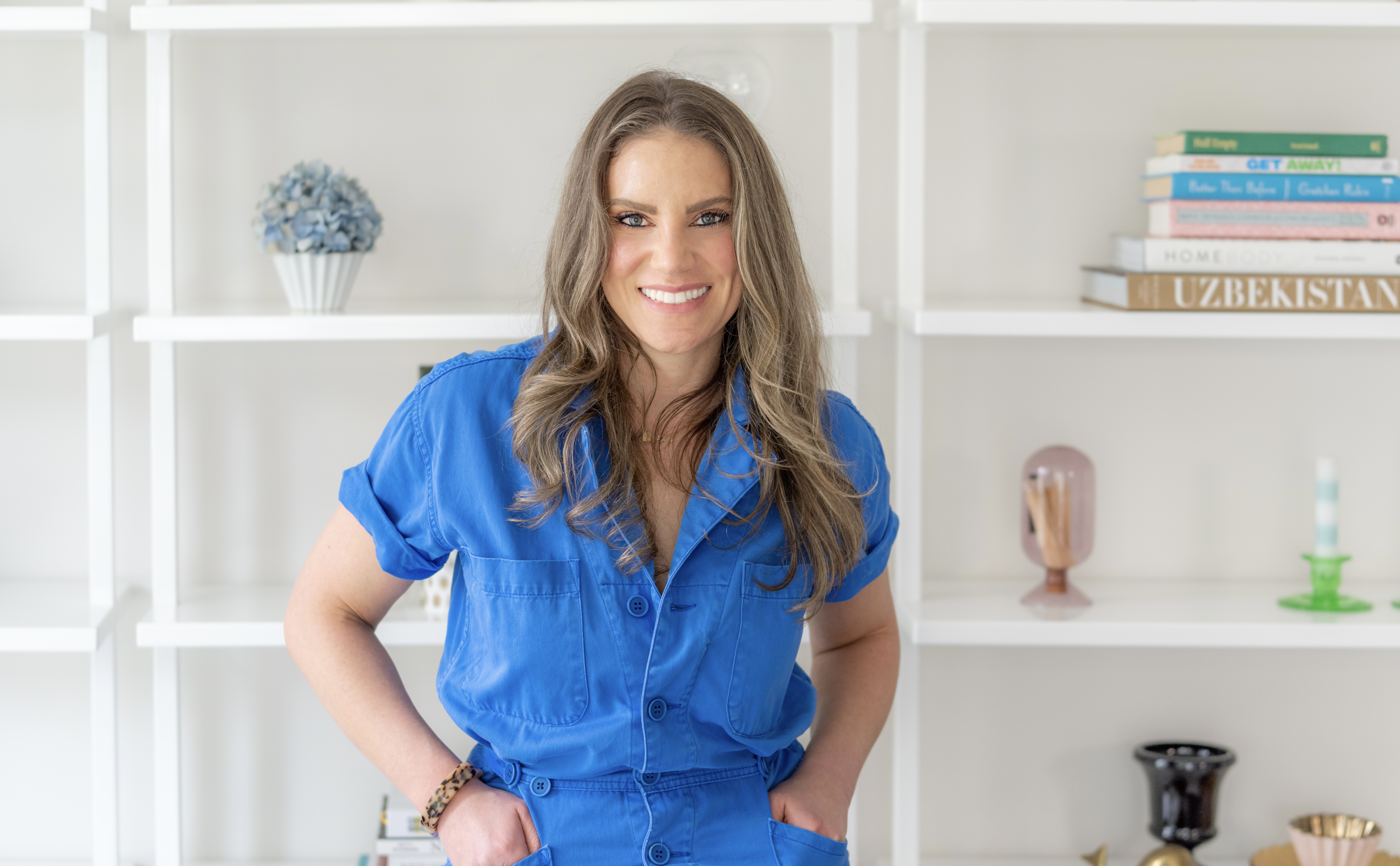 Annie Axelrod is an expert in simplified living, sought after for her unique ability to discern and address the mental and emotional root of material clutter.

Her training began at 5 years old, when her mom was diagnosed with Multiple Sclerosis. Annie naturally assumed the role of family caretaker, designing paper systems, cooking family meals, and assisting with administrative tasks. Her desire for beauty and efficiency were honed amid the increasingly tumultuous family environment. Moments of crisis taught her to abhor the burden of clutter, and to become a champion for ease.

She spent playdates organizing friends’ closets and packing their duffle bags for summer camp. Friend’s parents began hiring her to help them, and Annie discovered that families everywhere sought to benefit from her knack for transforming chaos into calm.

At twenty-two, Annie founded her professional organizing company, a venture which merged her two passions: writing and organizing. In doing so, Annie established herself as a pioneer in an industry few people had heard of at the time. Over a decade later, Annie remains committed to her mission to free people everywhere from the burden of excess and disorder.

Annie’s work has been featured such places as Buzzfeed, Good Housekeeping, and House Beautiful, among many others. She is regularly featured on news outlets, podcasts, and speaking panels.

About The Live Simply Blog

With millions of views since its inception, the Live Simply blog, written daily from 2011-2018, became an unparalleled resource for readers seeking guidance on how to achieve beautifully organized spaces and blissfully Simplified lives.

Hundreds of thousands of loyal readers spanning the globe–from places as close as Seattle, New York, and Los Angeles, to as far away as Australia, Finland, India and Brazil–have turned to Annie's writing for help navigating topics like storage solutions for specific items or areas, organizational tutorials, and strategies for solidifying priorities and achieving overall clarity and efficiency.