Somewhere in Connecticut, a woman and her three daughters are living in an impossibly dreamy cottage. The woman is designer Raquel Garcia, the house, a pet project of sorts.

Raquel bought the house, built in the early 1950s, from its original owner (a woman with three daughters; dig the poetry of that). In an impressively short eight weeks, Raquel had taken the house down to its studs and then gave it new life.

Under Raquel’s direction, the Connecticut home reincarnated as a breath of fresh air.

The mostly-all-white design-confection is punctuated with lucite and brass, headboards with feminine curve-appeal, and perfectly appointed light fixtures. But the lady-land is brought back down to earth via clean, simple shiplap, so that the cottage feels stylish but unpretentious, posh without the pomp. And really, on some level, isn’t that what we all want?? 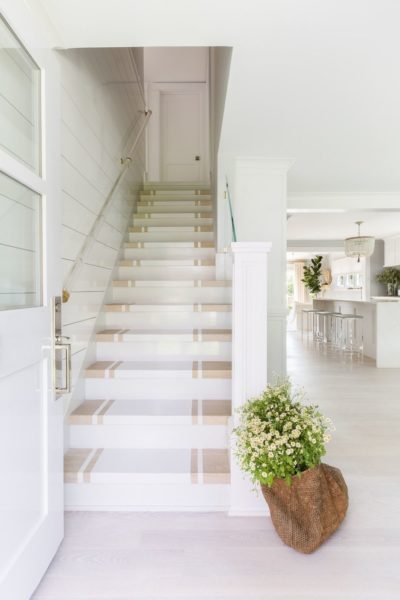 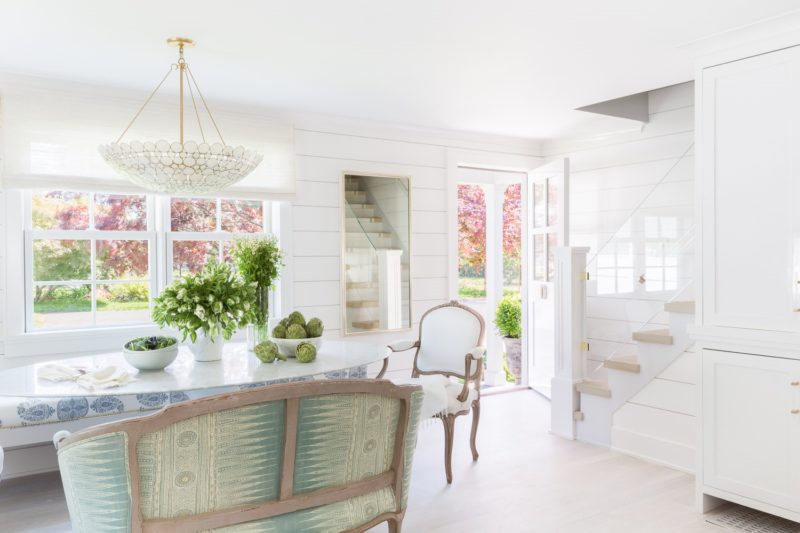 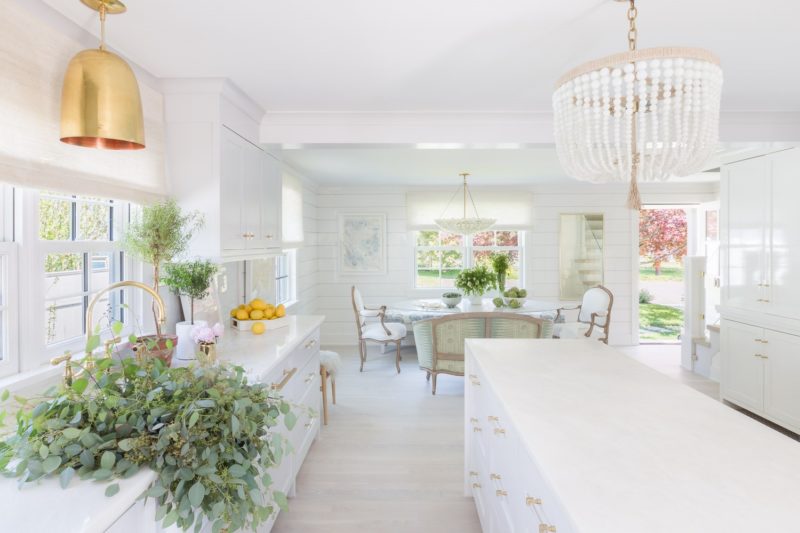 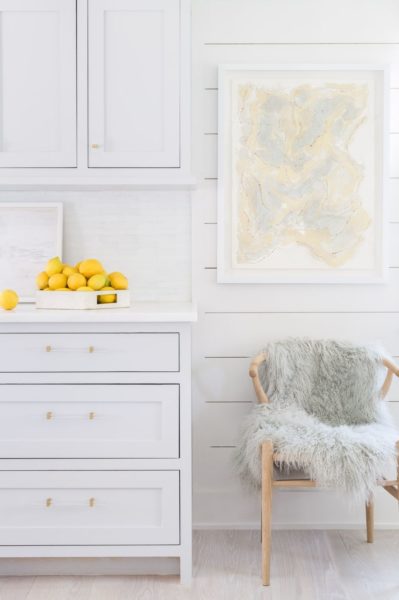 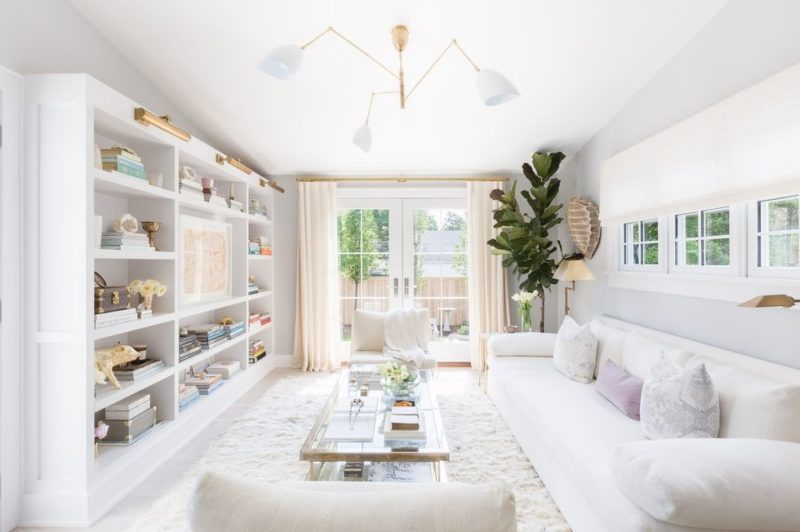 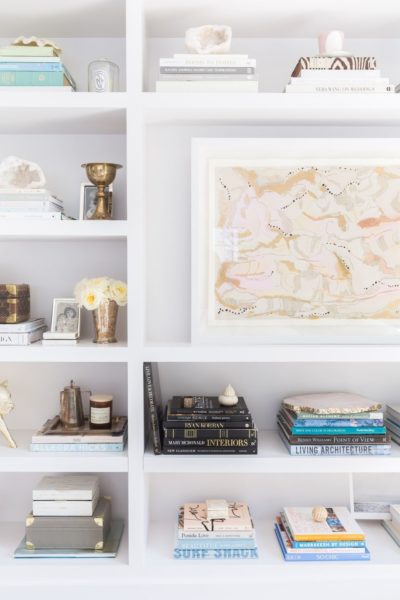 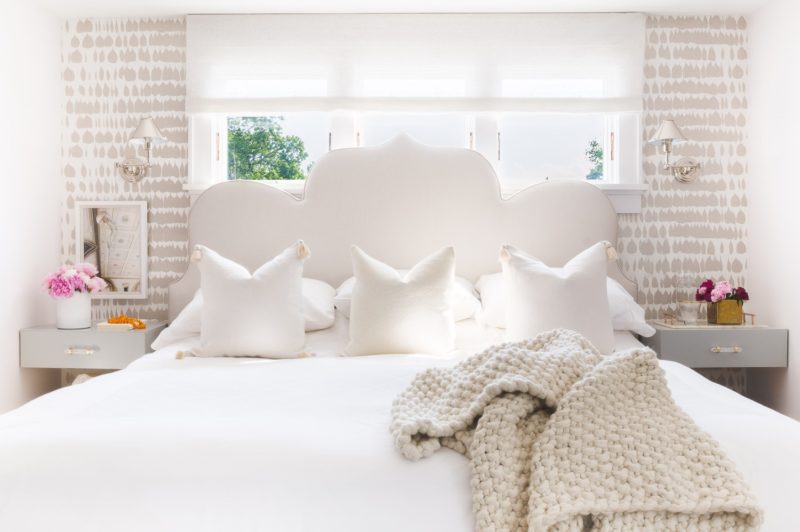 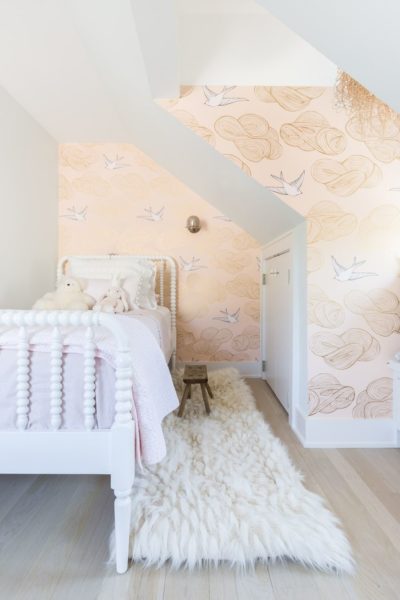 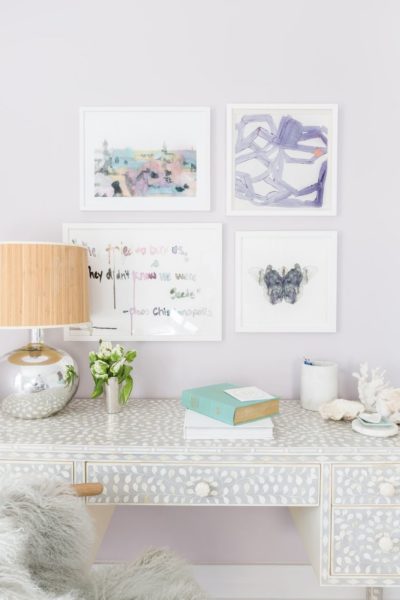