Another summer Friday, another coastal abode. This time it’s c/o Landing Design & Development, a Portland, Maine firm (sidenote: isn’t it strange that there are multiples of location names? I was pretty sure Oregon had proprietary rights to P-land up until I discovered its cross-country counterpart. Which may or may not have been when I discovered the designers featured today. No.).

Landing handles both renovations and new construction. I’m unclear on which camp these interiors belong to, and quite frankly I couldn’t care less; this space is a rather perfect manifestation of the nautical sector of decor. By which I mean, sometimes designers get a little over-excited in decking the halls with seashell stencils and crab embroidered throw pillows and captain’s hats, and you’re just like listen buddy, you have sailed away.

Not here. Landing has decidedly arrived at effortless nautical, injecting subtle or just-enough sea elements to make the space feel steeped in time. I don’t even know what I was getting at there and so! 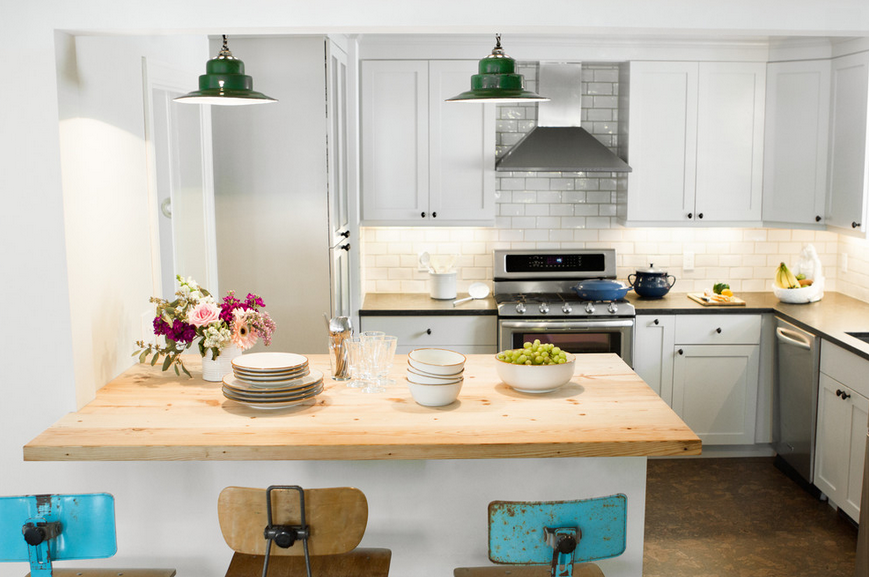 The kitchen is an obvious win for me; modern appliances and the clean white tile make it clear it’s been updated, while the butcher’s block island and rather accidentally chic (oh, these old things?) stools provide it with a certain seniority. 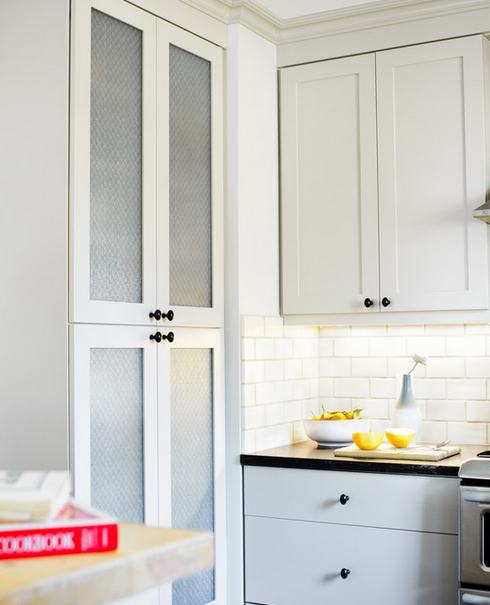 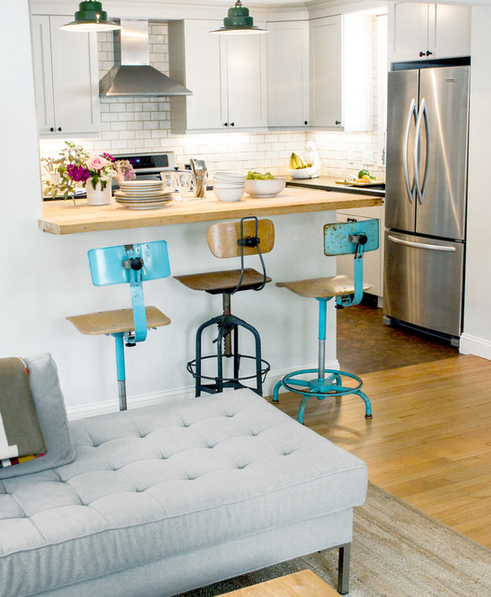 This landing by Landing is sweet, too. I appreciate the selective dose of turquoise, and the delicate decorative accents. 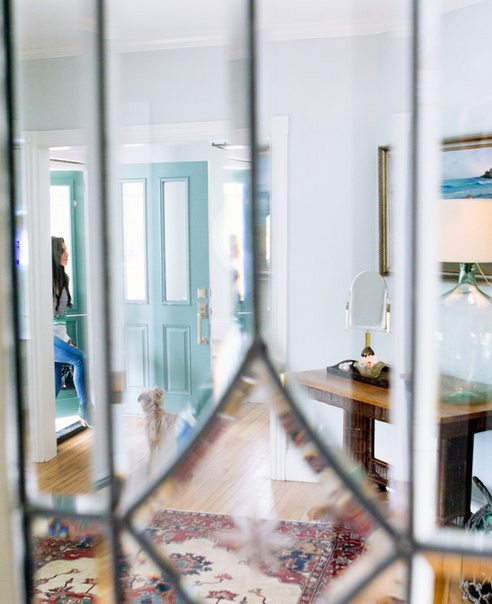 Like, how cool is that porthole-esque window on the stair’s landing? Or that tiny little mirror above it? That little table-y, bench-y thing that I can’t quite make out what exactly it is but it’s really cute looking? 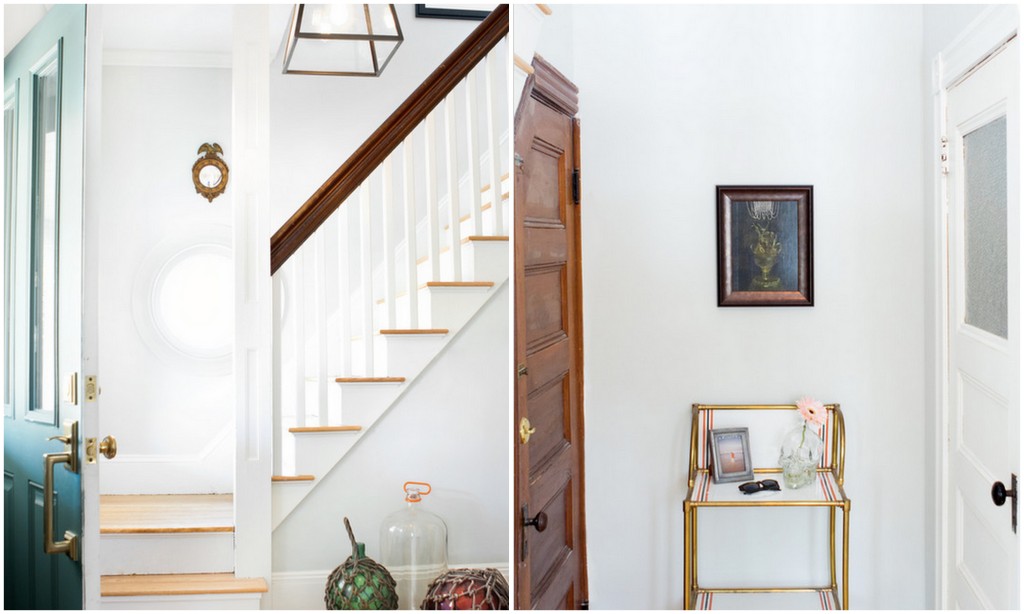 Things take a turn towards explicit in this room, but still, it’s done with great tact. There are just enough naval details that you might mistake it for an actual ship, albeit an exceptionally clean, docked one at that. 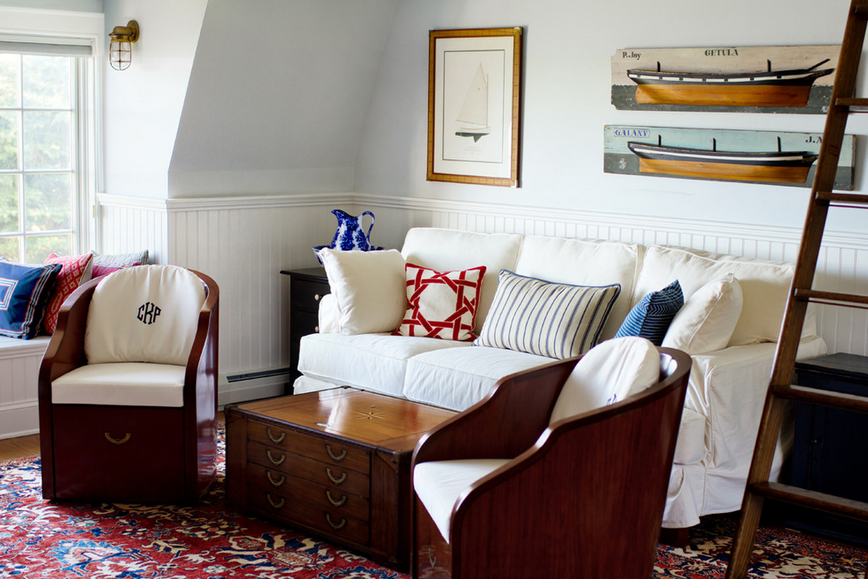 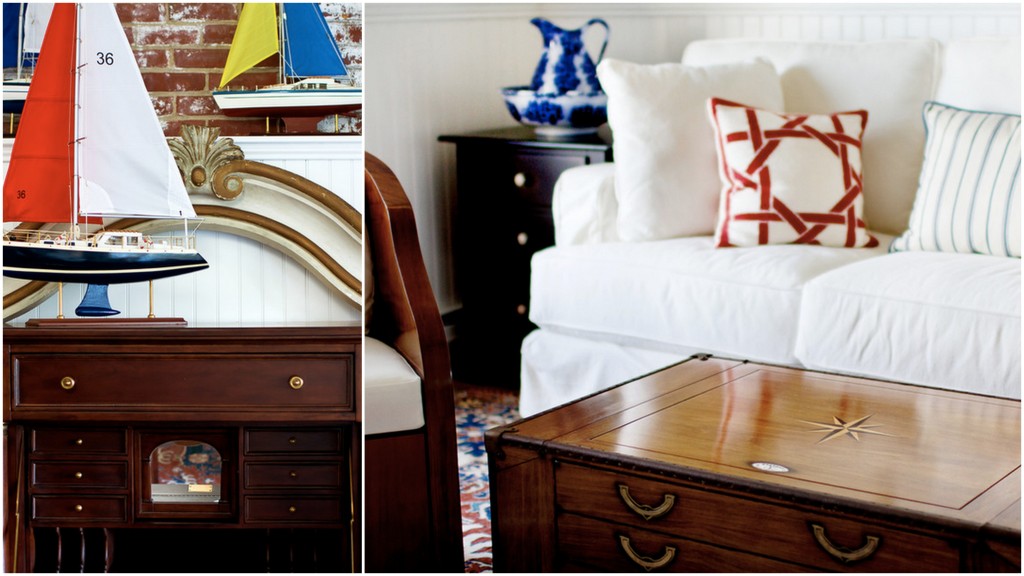 I do believe that there is a bunk, which I think we can all agree is just way cool. 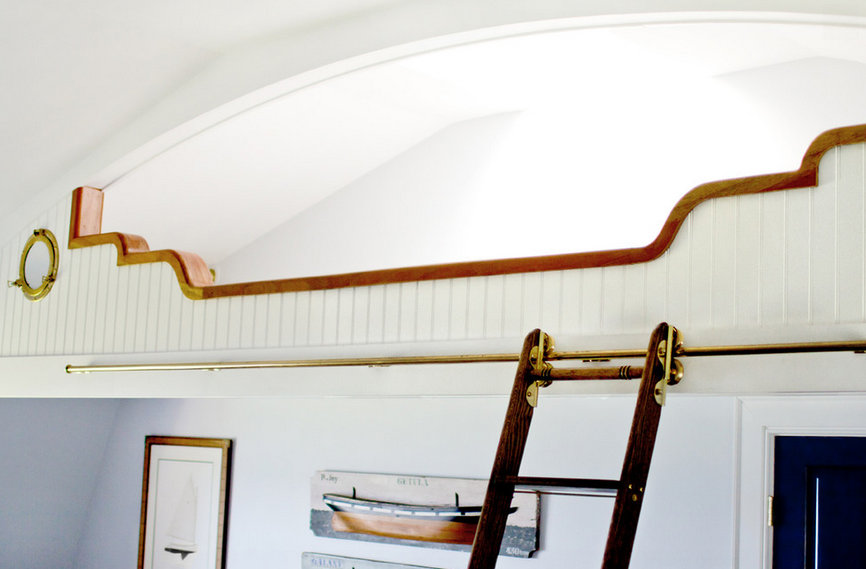 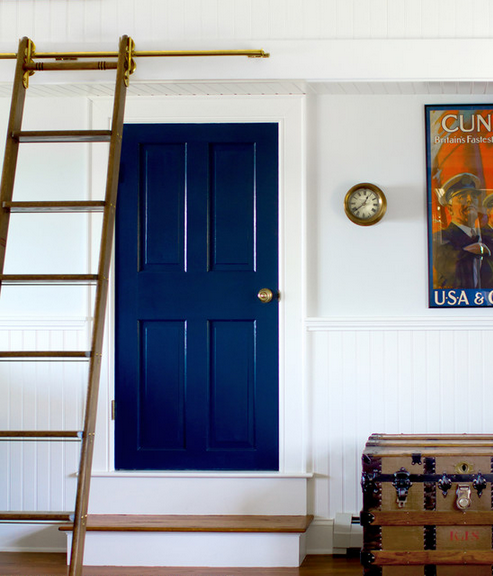 And for a slightly different vibe from the Landing crew, this dining area- which recalls the flavor of Pirates of The Caribbean, while firmly retaining its grasp on hygiene, style, and class. 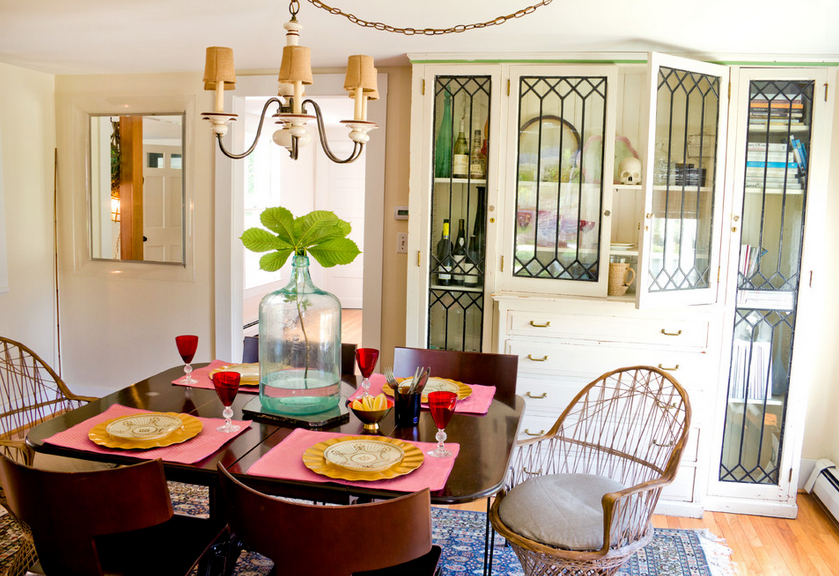 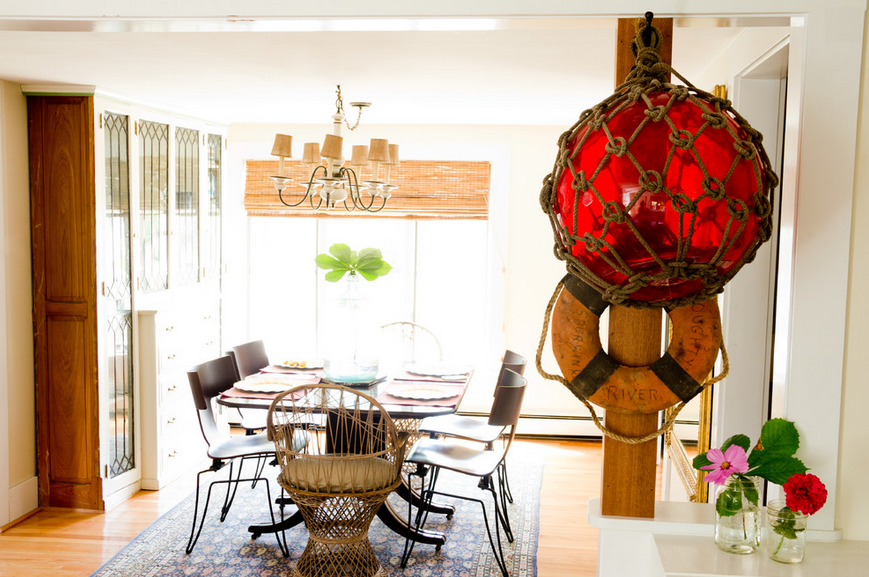 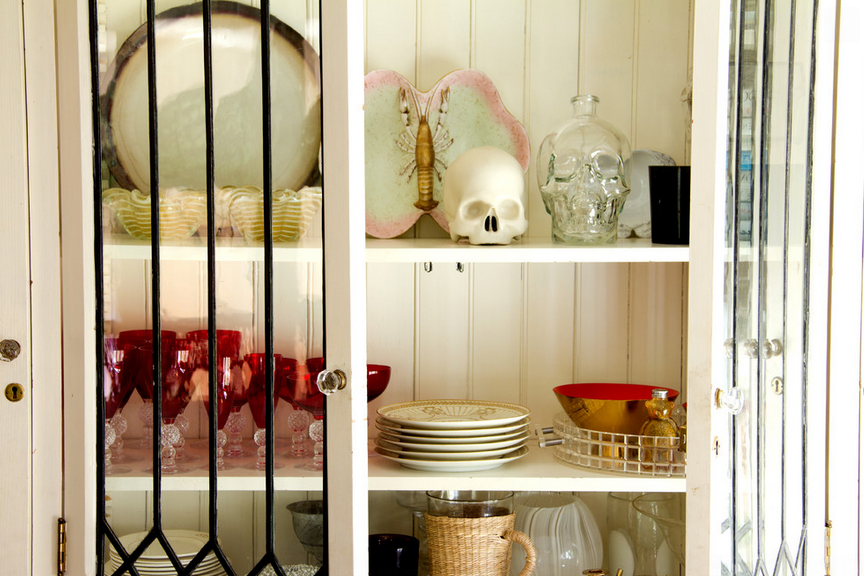 Don’t sail away, but sail. And also organize one freaking area of your house for the love (I BELIEVE IN YOU). Bye!