And, oh, have I mentioned how much I love writing this blog? Writing it for all of you? It is the brightest spot of every day, and let’s hope it’s received as something like that as well.

Today I present you with the work of Wettling Architects, a firm based in SOHO (NYC, is that necessary?).

When I first ambled upon Wettling’s work I was struck by how it is so, for lack of a better term (there is no better term) Living Simply. Each space appears to have been streamlined to the utter essentials. They’re uncluttered, uncomplicated by the noise of overbearing patterns and colors; they are supremely serene. They are lovely and welcoming and warm, despite their total refinement, their clear aversion for overdoing it, for committing that most loathsome crime of all– that of trying too hard.

In Exhibit A, you’ll note a city vibe. It’s sleek without the slightest bit of confusion about whether in fact the spaces below belong in a residential unit, or in a museum.

Small people objects and clothing are the darling-est, aren’t they? (the only acceptable answer is yes). 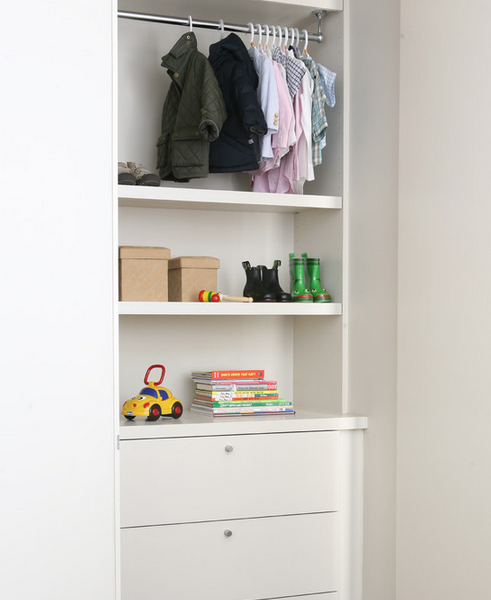 And then again, more fully-realized people can be charming in their own right. Below, stately cabinetry is balanced with the quirk of a giant Q & A. That’s some character there, hey. 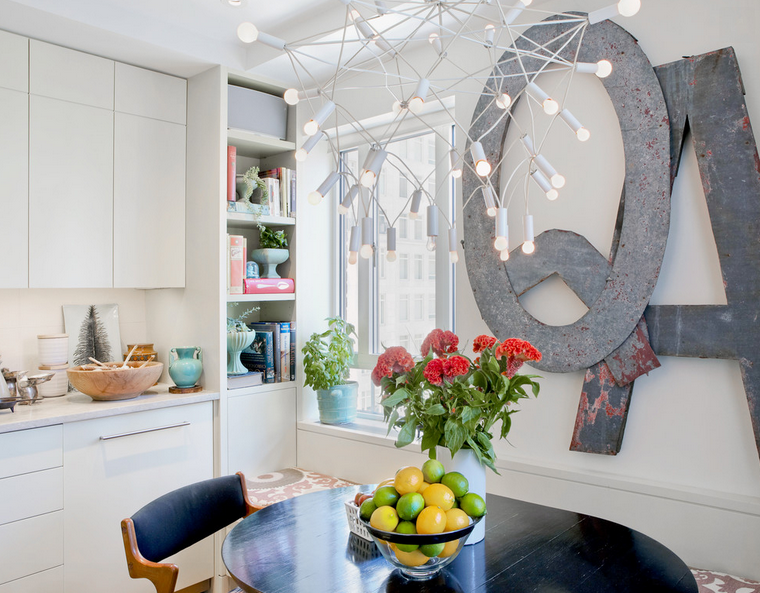 Similarly, this next space offers the duality of harmony, whatever that means. Grey cabinetry on its own perhaps might be understood as dull, but with those built-ins painted all splash bam blue like so? Dullness, nay, as far as the eye can’t see. 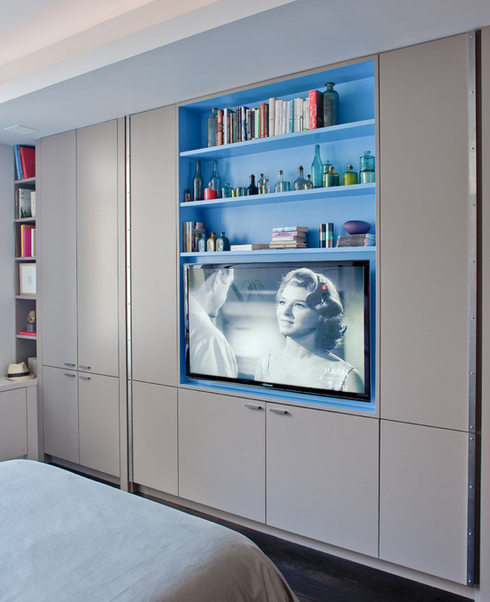 Now here, here is a place where I would eat my oatmeal each morning if only I could. 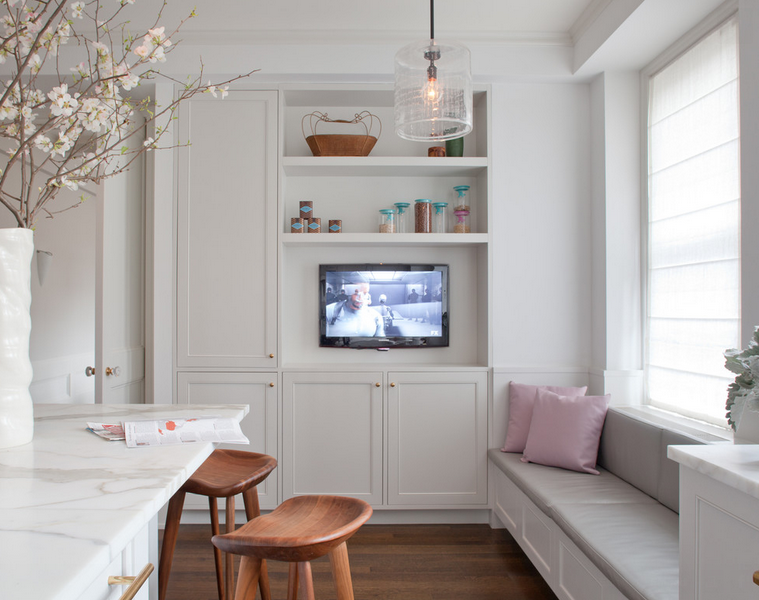 With that, we move onto Exhibit B; B for beach house or Brooms, either one really.

Just get a load of this Bedroom, would you? The Bunk Beds, the Bladder, the BasketBall hoop! It’s so elegant But also so easy. 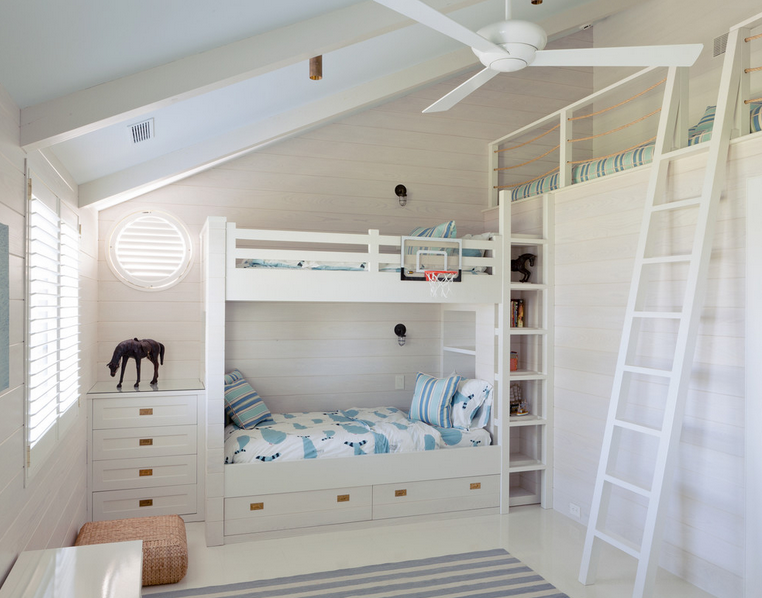 What would a beach house be without some wood beams visible not a very good one. Don’t you dare miss that tile in the fireplace, neither. 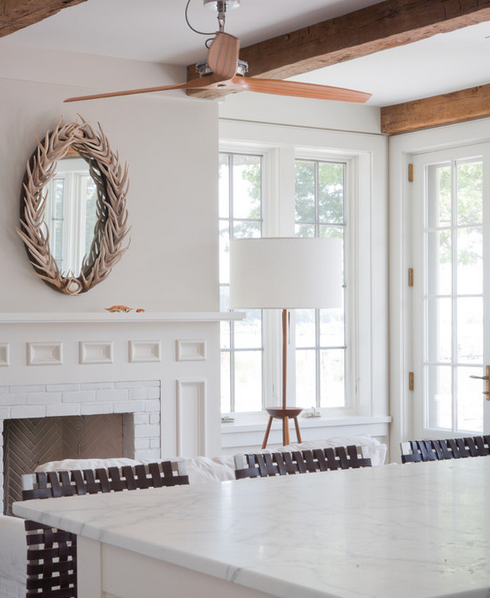 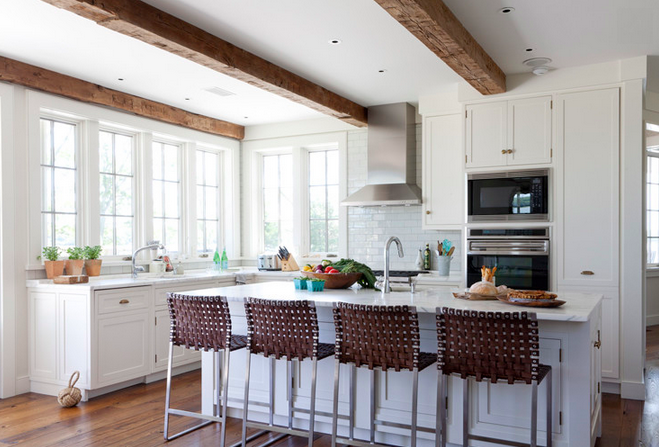 But wait, the bathroom too! The tub! The subway tiling! 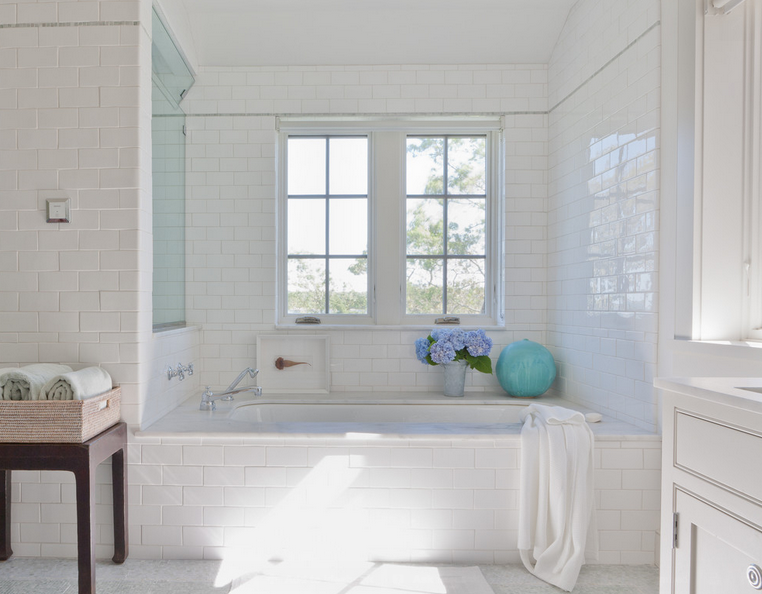 What’s that, you ask? Um, is that the point? Clearly not. Return to Go and try again, better luck your second time around. 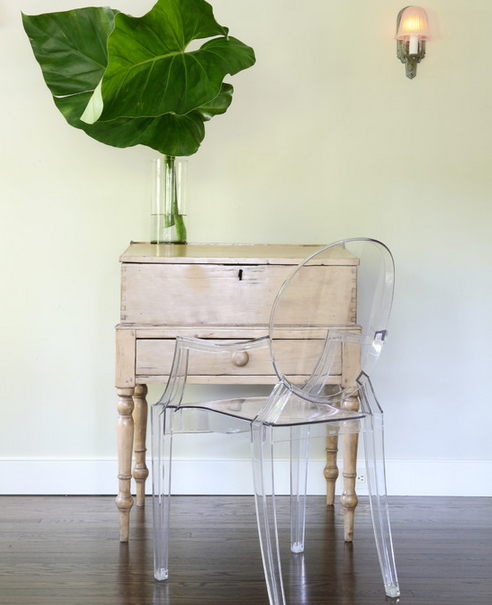 To be perfectly honest, I can’t tell whether this space is indoors or out, and I love it either way. 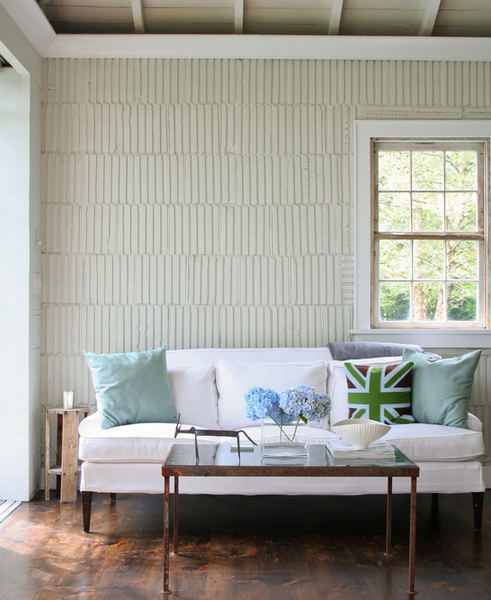 Maybe the best for last. Best because… I don’t even think I need to say it. 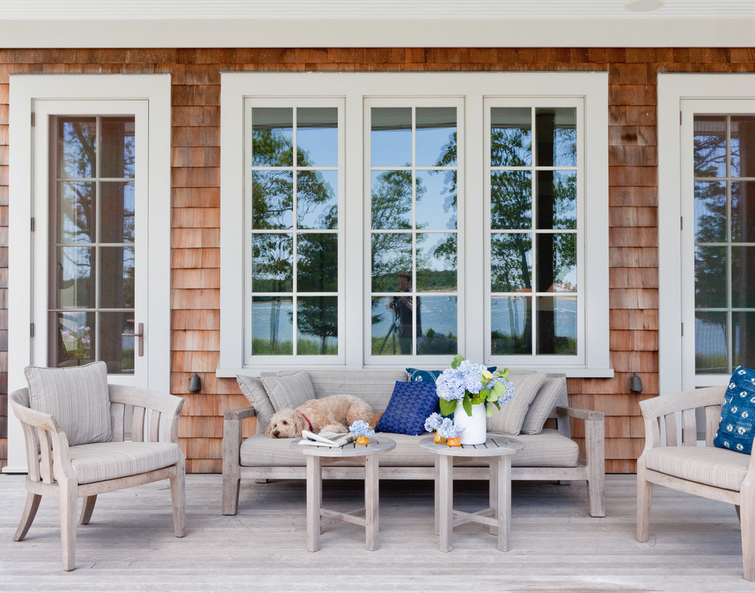 Have a swell weekend, organize anything, one thing, and don’t forget that life is about being happy, and making others happy too. Bye!