Today, biscouts, the spotlight is on a one Laura Collins, an interior decorator based out of Toronto, Canada whose work I took to like a pup to peanut butter.

Lady Laura clearly has a skill for styling; her portfolio overflows with images of thoughtful arrangements: bound volumes bearing similarly hued spines are stacked according to size, with one ever so slightly ascue, as if to suggest their curator nary a moment dwelled upon the purposeful display, and atop those sits some inanimate object or other that the viewer understands to have been procured from a flea market in the small town of a secluded island somewhere, so that thoughts of copycatting are instantly dashed. 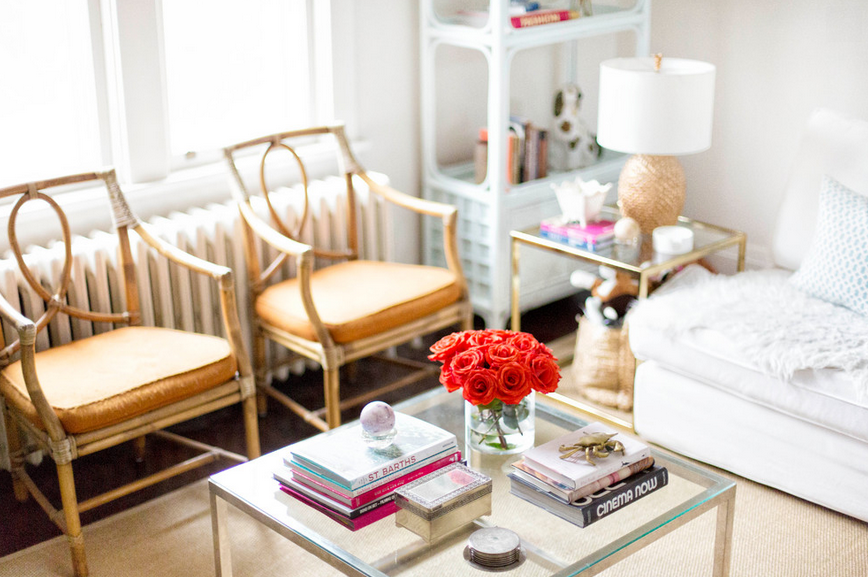 There is color, to be sure, but its implanted with such subtlety that it nearly fuses into the softly palette-d background. 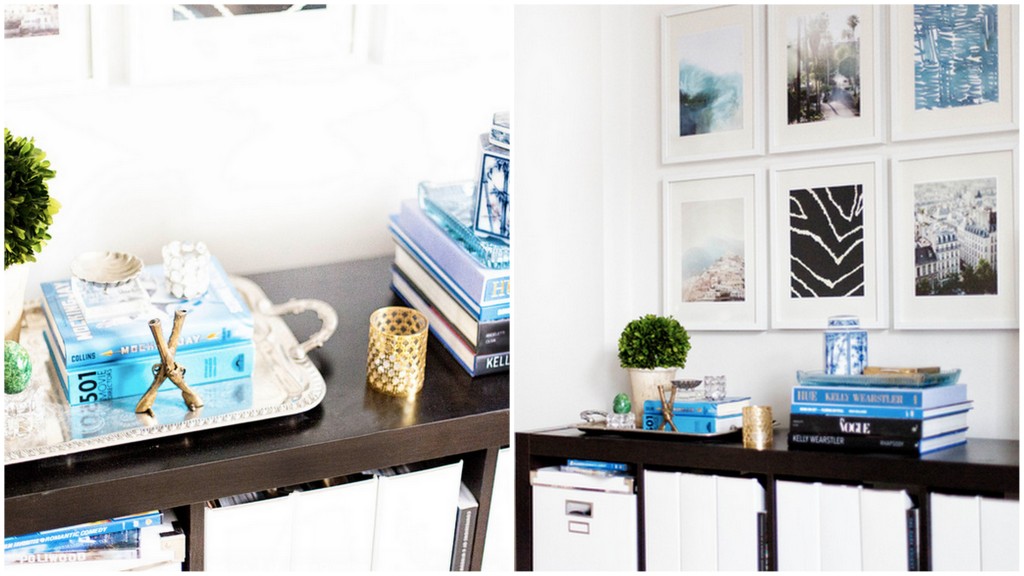 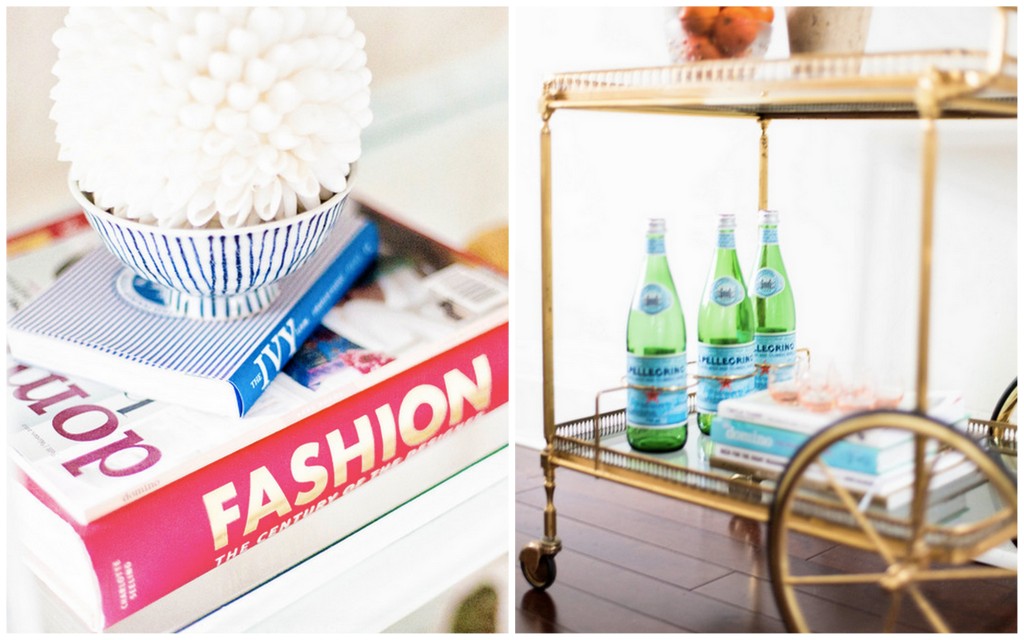 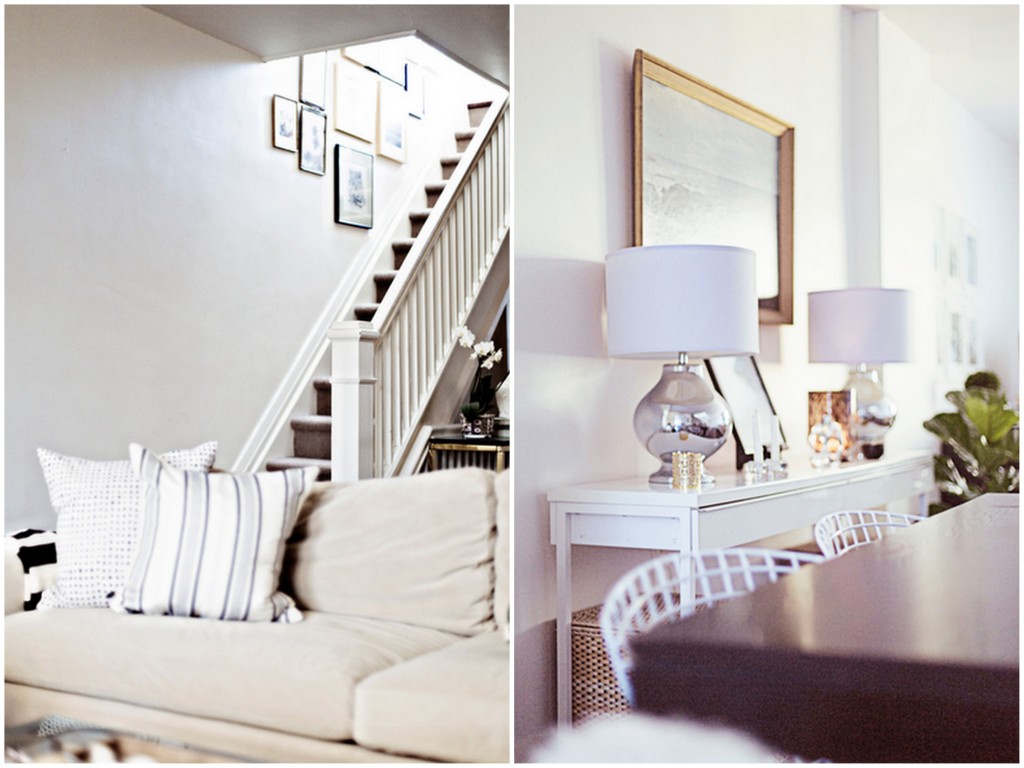 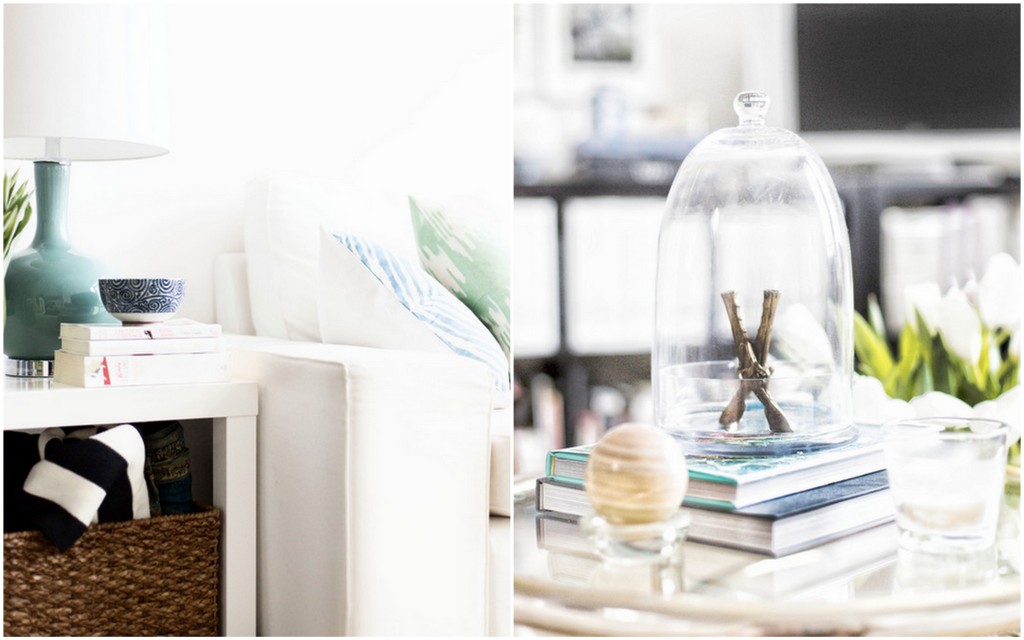 Soon, the viewer begins to feel soothed, the gauzy, lackadaisical images lulling one into a tranquil state. Sometimes, when even comes close to saying, “Umm, Laura, I can’t really tell what’s going on this photo or what I’m actually looking at?” But then one is like, “Oh, right, that’s the point.” And such. 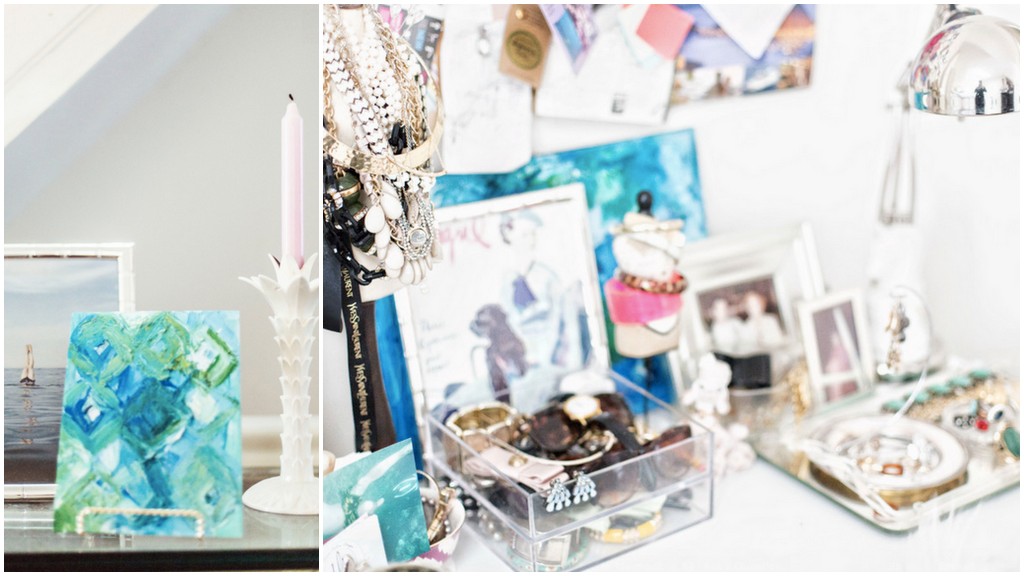 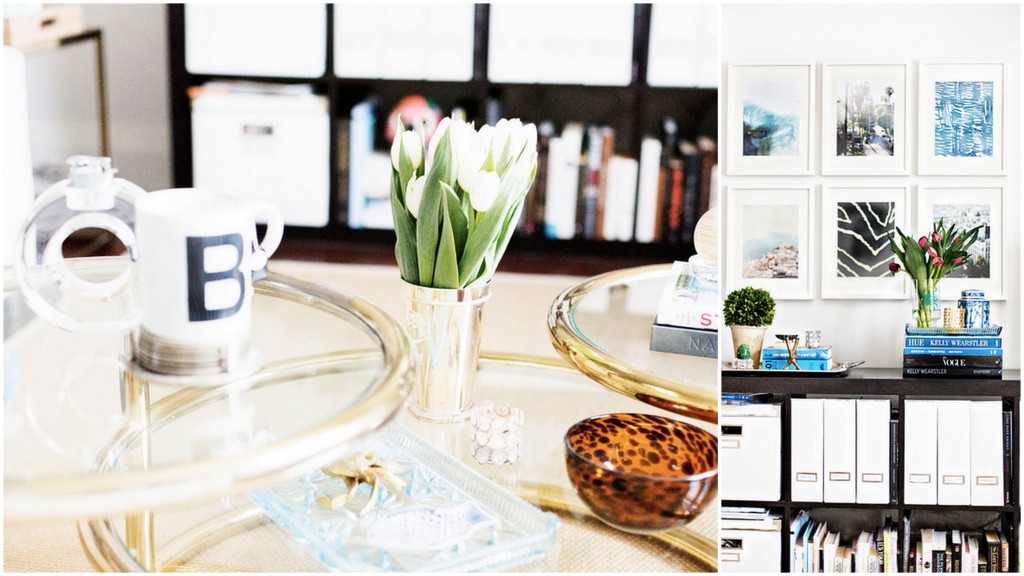 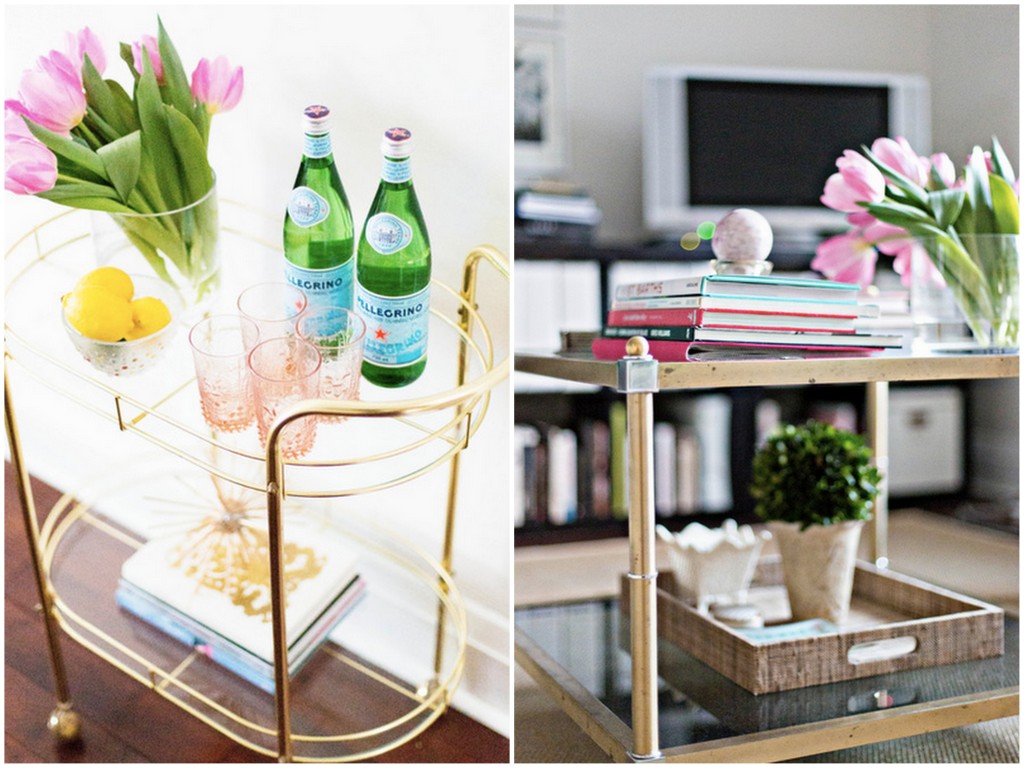 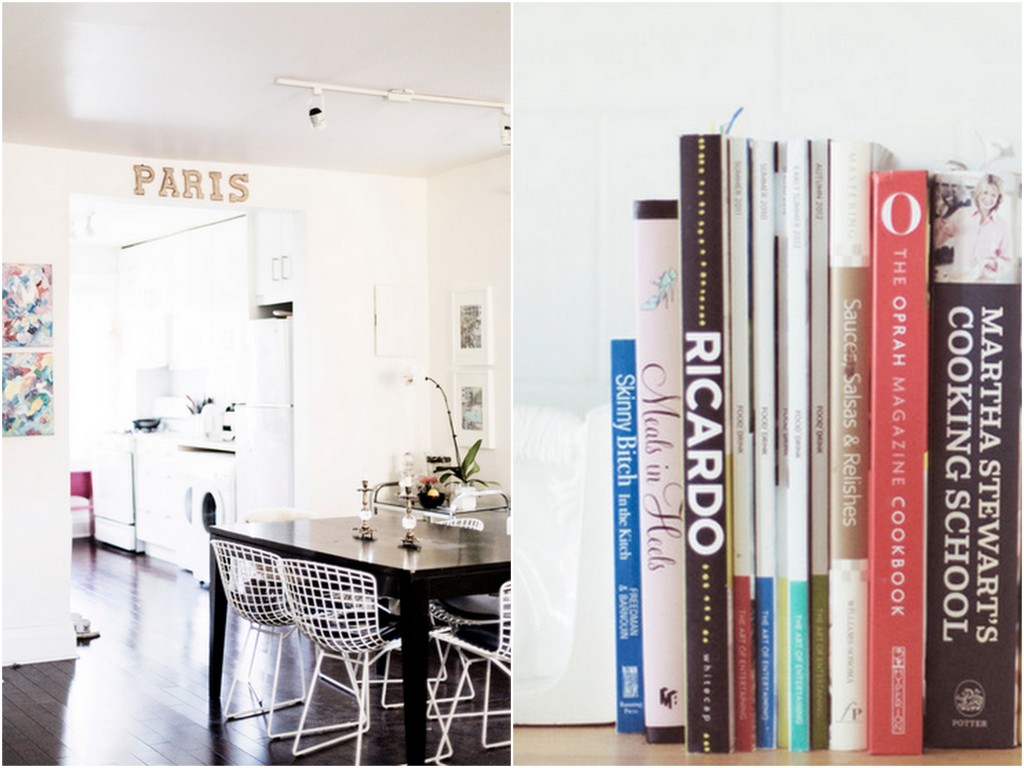 That’s where I’ll leave you for this week- floating on a dream of impossibly tailored vignettes and with just enough lack of image clarity to keep you pondering.