At time of composition, the Seattle weather is doing its full-on Seattle thing: a grey, unmoving sky that occasionally open its mouth to elicit a spit, that old thing. After a long week (that’s a lie; this one flew) of moving and sorting and donating and arranging and the greyest, most Harry Potter fog mornings, I’d say the work of Nickey · Kehoe, Inc. is certainly in order.

Designers Todd Nickey and Amy Kehoe have a portfolio that is so much like actually inhaling fresh California air I feel like binge-breathing. Chances you will too following this post: high.

Their look is appealing transitional, classic at its roots, but awash with modern garnishes. (Does that word automatically make you think of the party scene in You’ve Got Mail where Joe Fox takes all the caviar garnish? Me too.) Meanwhile there’s a certain humbleness to the spaces, with furniture whose surfaces feel they’ve already incurred their initial scratchings and such, and thus invite you to just be yourself, sit a spell, bask in the late afternoon, California sunlight, talk movie scripts and record productions and the darling show the children put on at school last week. 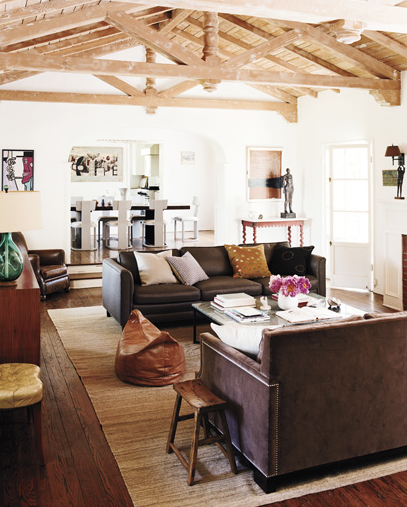 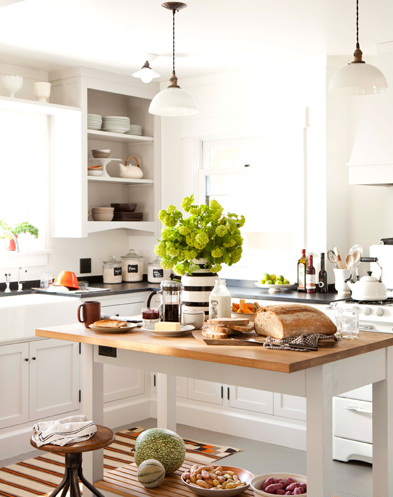 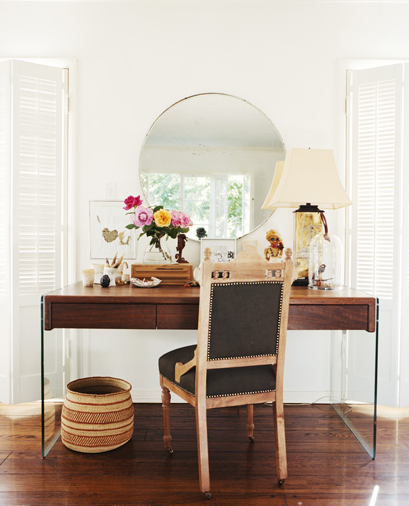 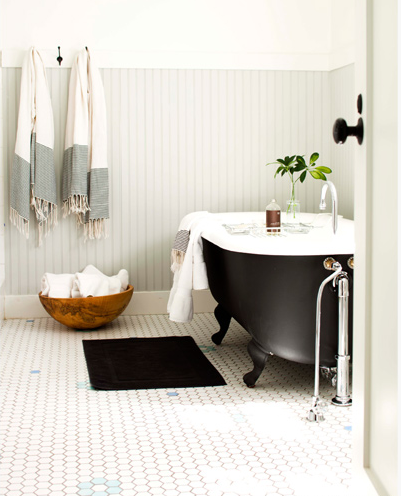 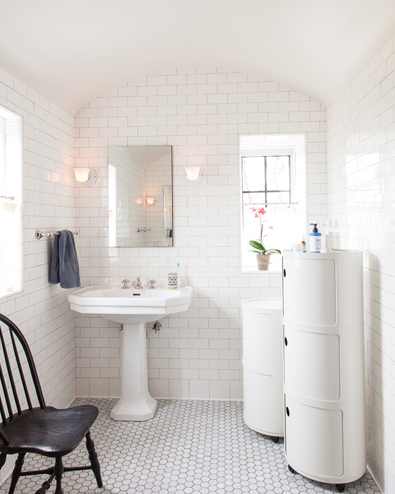 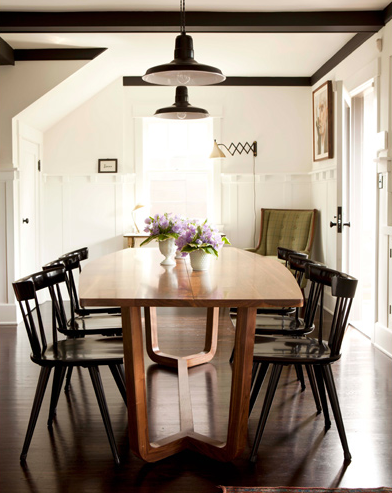 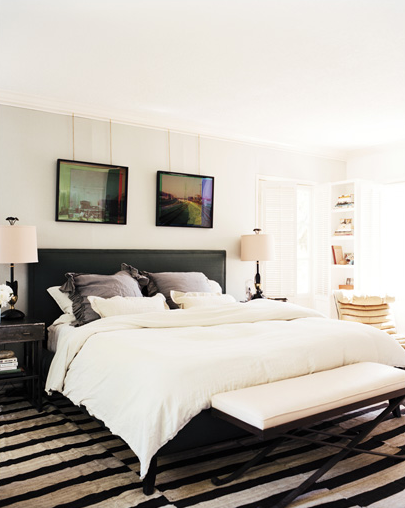 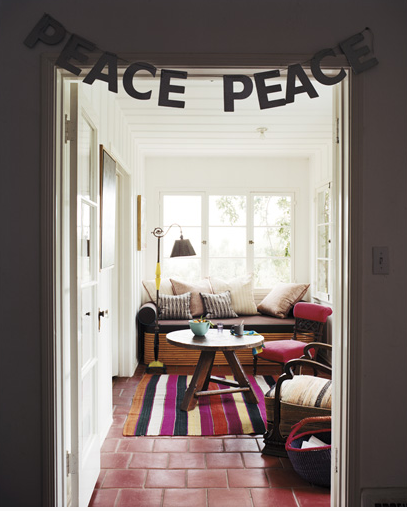 Ain’t too shabby, no sir.

Have yourselves swell weekend days. Be lazy, bake something delicious, and make out in the car, because like, it’s yours so who’s going to stop you.