New Plan: Wile Away The Summer In An Unbelievably Dreamy Porch Swing

If I had Oprah’s powers I would use them for good, I swear.

If I could spare to give thousands of dollars and also motivational get-your-life-right advice, I would dole it out like lollipops. Which is to say, most easily.

Though I suppose it might be difficult deciding what, exactly, to bestow upon the masses. Or, at least upon the studio audience.

But besides that, I mean.

If I could give you something that would hold you like a cocoon, and rock you back to youthful carefreeness; if I could give you a seat which possessed magical powers–that of enabling really, really good conversations. The kind that last for hours, which pass in savory pleasure and are populated with soft giggles and also riotous laughter and also blissful bits of silence; if I could lull you into a state of peaceful zen with a lullaby of creaking bolts and twisting ropes; if I could, just temporarily you understand, rule the laws of time and space and weather, and thusly conjure up the person whose company you most relish and most yearn for, and also blue skies, and the sounds of birds, and the tide; if I could cancel your busy-plans and wipe away the notion of your responsibilities and that to-do list for the afternoon; if I could whisper a reminder about the importance of being present to the miracle of the moment before you and also how you have all you need right now–

Well, then, I would give you a porch swing from which to dangle your legs, sway ever so slightly, lean back and breathe deep and slow down and just be. 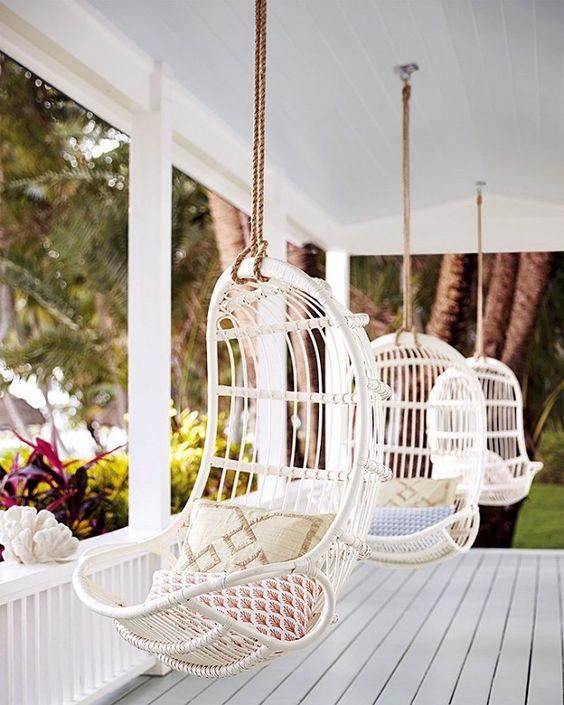 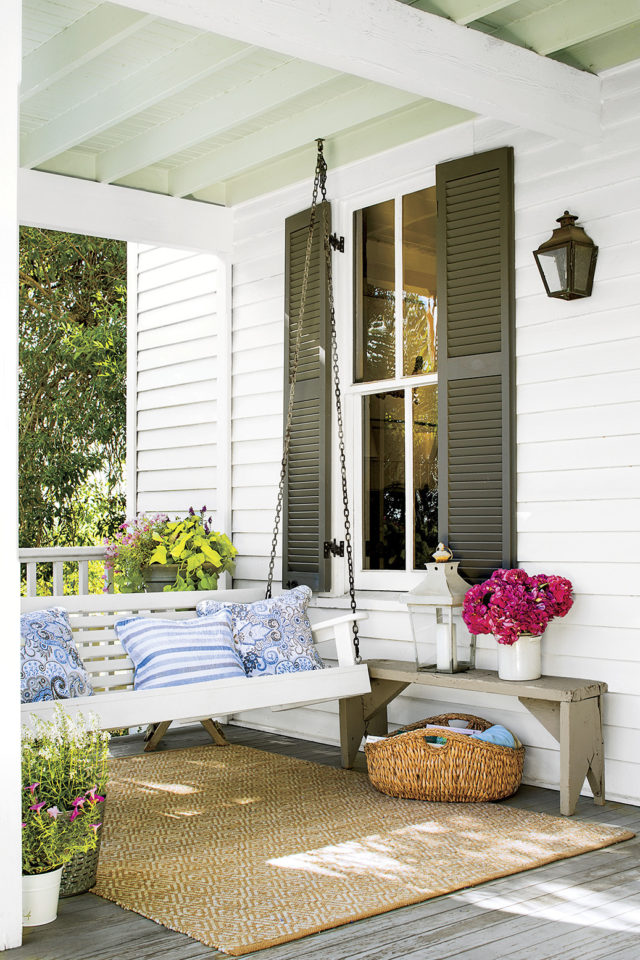 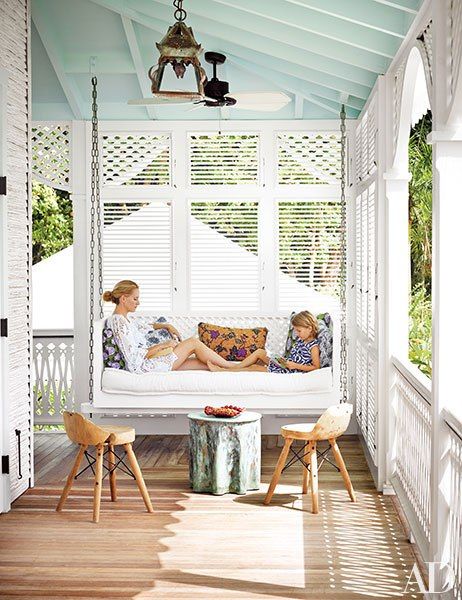 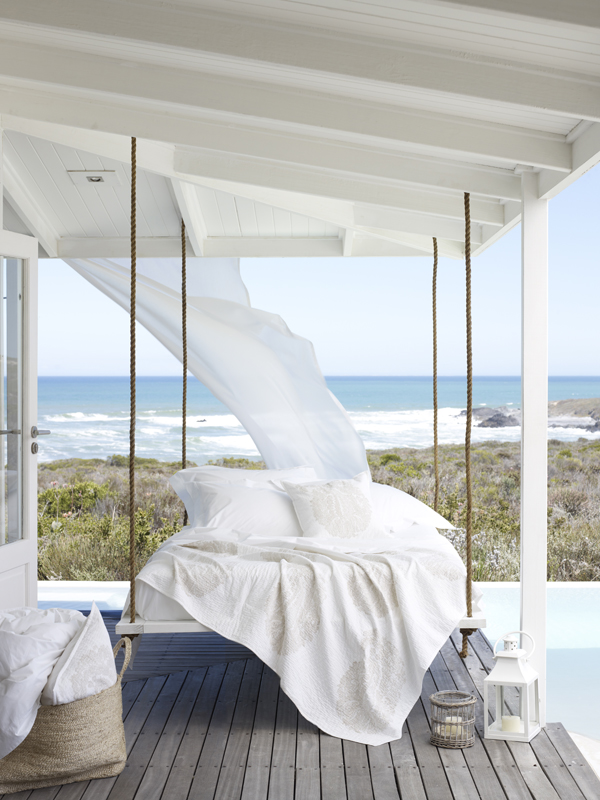 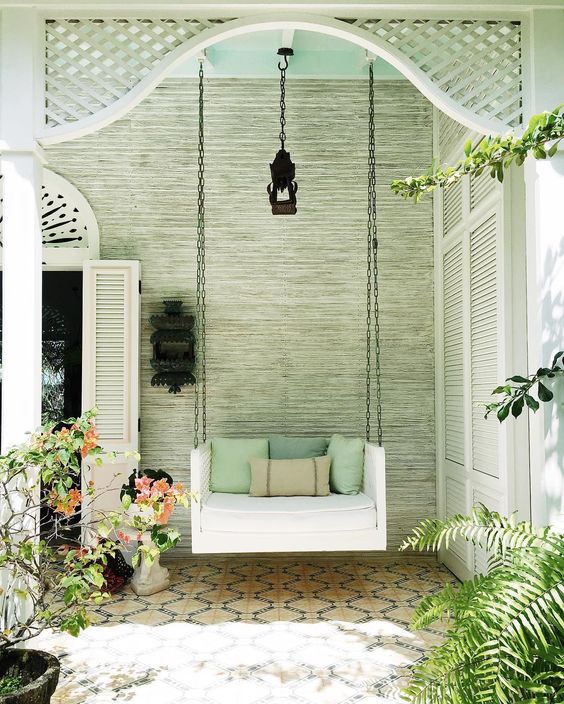 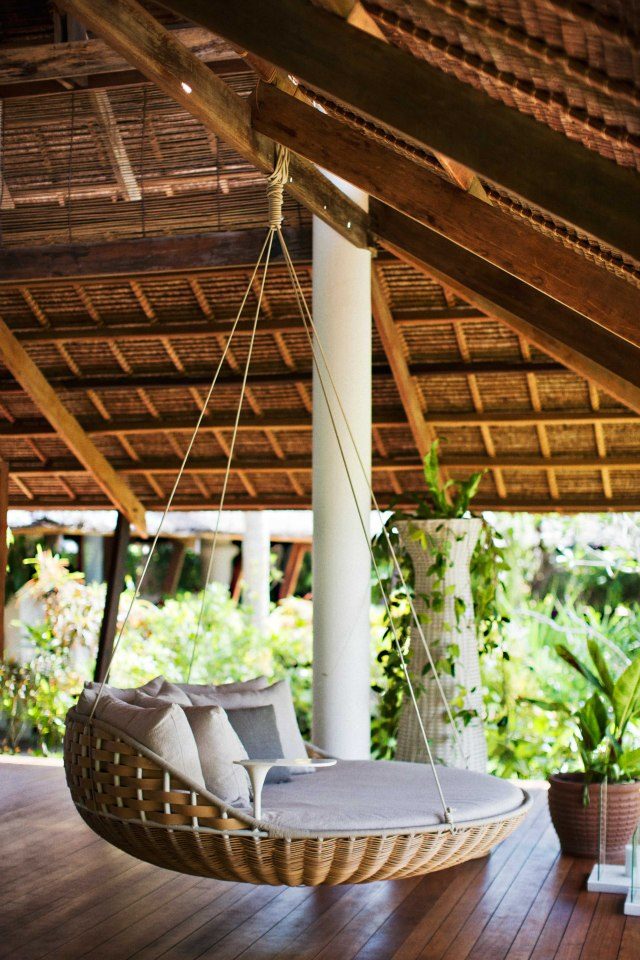 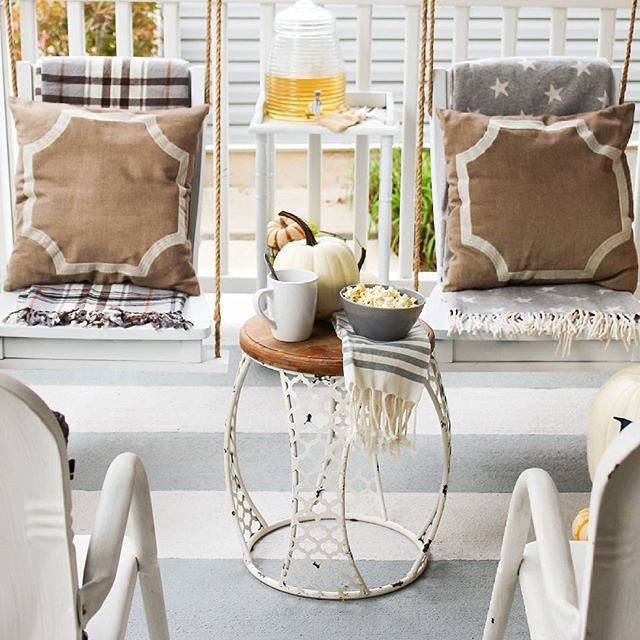 You can pick the style. But I’m footing the bill of this fantasy.