Monday’s Meditation: On What Really Goes On Behind Closed Doors (I Know!) 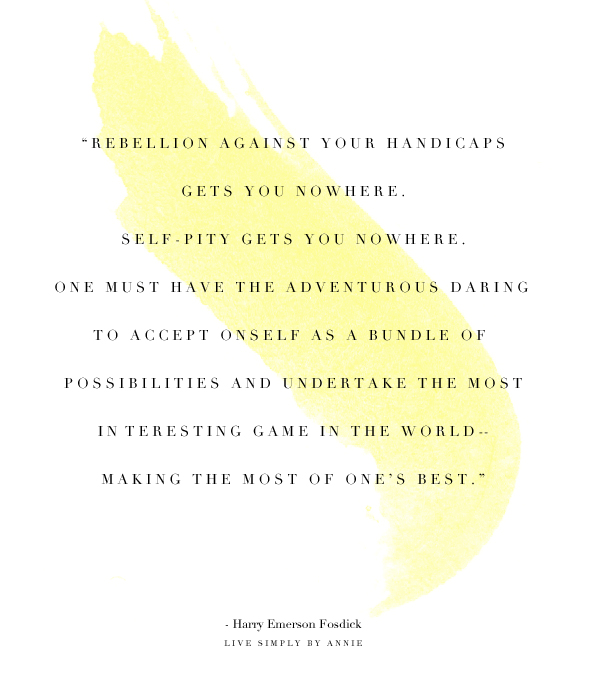 Today’s Meditation is piggybacking off of last week’s, in which we discussed period blood. (If you missed it, you’re likely finding yourself quite confused at that last sentence. Please feel free to peruse the post here.)

At the root of that Meditation, even more so than hating the unfamiliar, is shame.

There are times when shame is called for, times when it may be appropriate to feel shame over acts of injustice or immorality. But the shame at the heart of last week’s post was the shame of being human.

The shame we feel about our own humanity, and about our natural bodily processes is one that has been ingrained within us since childhood.

For many, this shame lessens in severity with adulthood, because maturity, and childbirth, and potty training.

But for many, it never does.

Many really good people continue to believe in the necessity of this shame. They hold it like a boundary a respectable person wouldn’t dare cross.

But carrying around that kind of shame is no way to live. Not when releasing it may be as Simple as deciding not to be ashamed of you who you and what your body is any longer.

In an attempt to help dispel this shame, I turn to my work, because as I always say, it lends me a  a unique perspective into people’s lives. After all, we always say that you never know what goes on behind closed doors, except I do. I see into each corner and nook and cranny of people’s lives and not only that, I need to ask why it’s that way.

But something about the period yogi and the shame of ourselves makes me want to answer that question now.

The list could go on and on. And though I may have just confirmed what you’ve speculated, I’m guessing none of it will shock you. Why? Because it’s the stuff directly related to our humanity. You have that, too, right? The human gene?

Here’s the thing, though: by the time I’m so knee-deep into someone’s underwear drawer that I’m uncovering a lingerie photo shoot book, neither me nor my client cares. They know as well as I do that they’ve long-since revealed their biggest secret to me: their humanity.

Let my first-hand knowledge be the reassurance you’ve perhaps always sought: everyone else out there is doing the things you are: arguing and pooping and having sex and arguing about not having sex. They’re dealing with sickness and and they’re trying their very hardest to grow emotionally, to reach that elusive, most fragile, fine balance needed to become the best versions of themselves they can hope to be.

I’m not saying you have to start discussing your bowel movements publicly in order to be liberated. If you wouldn’t even consider breastfeeding in public, that’s your prerogative. If you prefer not to discuss with anyone else your most private processes, I wouldn’t want you to start.

This isn’t about anyone else. This is about you, and your experience of living inside your own body and your own mind. There is a difference between being mortified and being modest, between being comfortable with yourself and demure in front of others.

Until we can each fully accept ourselves, we will be doomed to continue shaming others, which is another way of saying: rest assured, every single other person, deep down, is just as gloriously weird as you are.