Monday’s Meditation: On The Period Yogi And The Mistake Of Hating The Unfamiliar 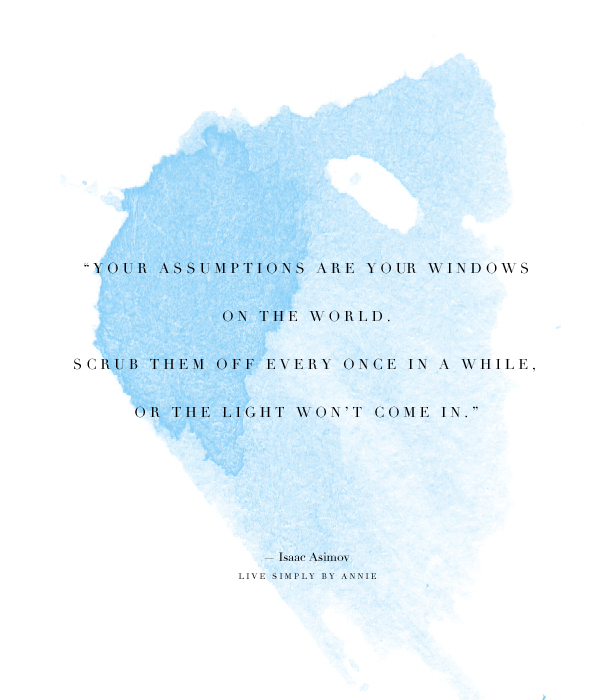 Two weeks ago, a woman posted a video to her instagram account that has since gotten over half a million views. In the video, a yogi, clothed head to toe in white, completes her daily practice. She’s excellent at yoga, but that isn’t the reason for the video’s popularity. It is the shock of a red blotch between two white-clad legs that’s caused this video to be so widely spread around.

Let’s put it in no uncertain terms: In an attempt to normalize the subject and spread awareness about its effects on females in lesser developed countries, this yogi recorded and posted a video in which her period blood is very obviously leaking through her pristine white outfit.

The comments to the video (which I only briefly skimmed, because comment sections of viral content are usually what makes you lose faith in humanity) range from appreciative and supportive to brutally vicious. In an interview I read, the “period yogi” has apparently even received death threats.

I believe that ultimately the way anyone chooses to characterize the video’s content and intent speaks, of course, to the individual doing the labeling, as is always the case in life. We react to ourselves. The polarity of responses, then, is no surprise.

But then again, maybe it is surprising. Maybe it is surprising to me that people can be so vehemently repulsed by that which they aren’t familiar with. That after all our collective societal experiences spanning history, we still can’t seem to recognize in ourselves our discomfort at being confronted by that which we have avoided, have been taught not to talk about, or have no first-hand knowledge of. We still aren’t secure enough in ourselves to say, if it’s true:

“I feel weird about this.”

“This is different from what I’m used to.”

“This kind of freaks me out and makes me feel queasy.”

“I know that all those reactions are probably based on the fact that either a. I don’t get a period, or b. I have always been accustomed to keeping it private.”

When faced with examples of our own humanity, we are grossed out or afraid, and angry at whomever or whatever has exposed us to it.

Don’t think it’s a stretch to say that people’s negative reactions to the period yogi share the same root as racism, sexism, anti-semitism, and so on: a lack of familiarity or exposure and a deep-seated fear for our own safety and security. We have a tendency to first hate what shakes the ground beneath our feet, rather than consider that perhaps the quaking is to our benefit, especially if it causes us to move to a higher ground of understanding and compassion.

I’m not advocating for increased public prominence of period blood. But I am hoping to increase the awareness we all have for the discomfort we feel when confronted publicly by that which hasn’t been normalized for us.

If we’re ever going to make it out of this thing alive (we aren’t), it’s essential that we get better at recognizing emotions and beliefs in ourselves. It is so important that, even as denizens of the information age, we never become so arrogant as to believe we know it all.

As time passes, let us grow more open to the new, and more tolerant of the learning curve. Let us be big enough to admit easily our shortcomings and finite experience.