Monday’s Meditation: On Accepting The Reality Vs. Our Power To Change It 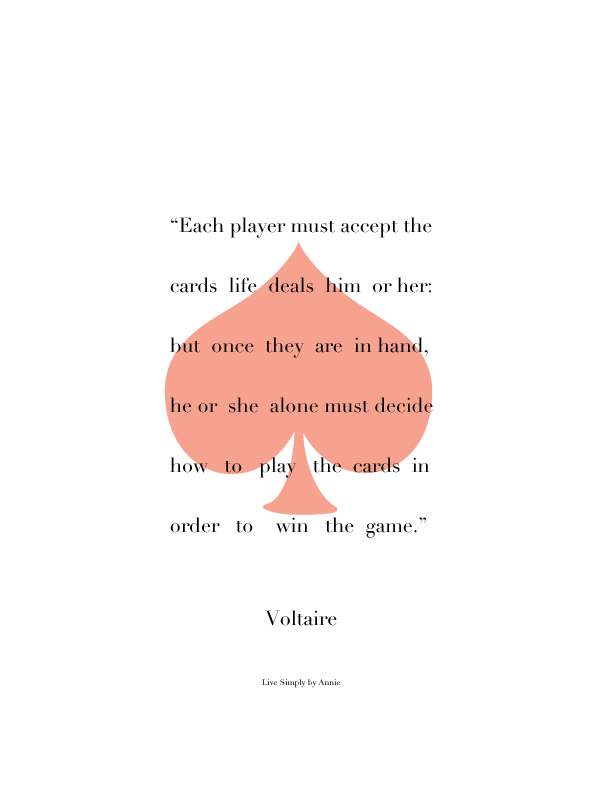 Throughout my life I have oscillated between an attitude that accepts situations as they are, and relinquishes power to control them, and an attitude of refusing to tolerate negative situations by attempting to proactively change them.

There were times that seemed to call for one outlook over the other. Or, I invented the choice, and selected based on which seemed to more effectively sustain my sanity.

There were days growing up when my family life was so overwhelming that to even consider the notion of possible and positive change felt masochistically optimistic. There were times when I intervened, did what I could to improve the situation–that action spawned by a fleeting window of opportunity, or a last-straw-can’t-take-this-shit-anymore fury.

Emboldenment and surrender came and went, replaced each other according to the day.

As of late I’ve come to consider that these two outlooks are less at odds with each other than I may have thought. That, in fact, there is a manner in which the two attitudes can exist simultaneously.

We must accept the state of things now. History has happened, after all, life has played on, and the way the picture looks today is, as they say, what it is.

What it will be, though, that’s for us to decide.

We are never powerless. And no situation is so dire that is without hope for improvement. To resign ourselves to the reality is to detach our spirits from it, to become complacent.

If we accept a situation to the extent that we believe it will always be what it is then we eliminate the possibility that it will ever change.

Still, we must accept, rather than resent, the fact that our current picture may not appear exactly the way we wished it would.

By accepting we release our anger towards it, we forgive mistakes associated with it, and we allow ourselves to give more weight and importance to the future than to all the tiny decisions and occurrences that happened in the past.

We accept the state of things so that we can move forward. So that we can see the current picture as our starting point.

We make peace with what factors we feel are beyond our realm of control. Meanwhile, we begin to actively take notice of and seek out all the efforts and acts of kindness that are within our abilities to perform.

We adopt the belief that such opportunities for contribution and forward progress always exist, and we accept that even if what we’re able to do is not grand, we’ll do it anyway.

Small though they may be, those efforts, done consistently, can transform our lives.