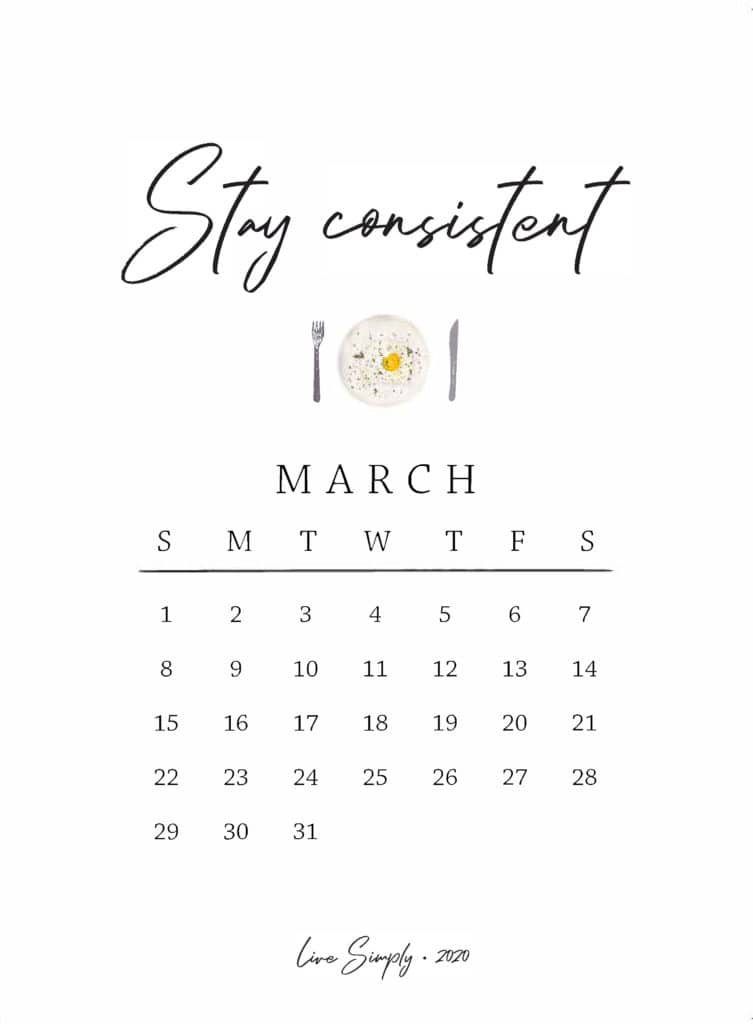 It is so easy to stop.

It’s easy to give up and give into the desire to be lazy. It’s infuriating, really, how easily exemplary slips back into mediocre. It takes just a handful of choices; fewer, probably.

A closet’s beautifully organized status begins to be undone with a single garment not put back in its proper place. The physique achieved through daily exercise begins to diminish with one missed workout. The path towards achieving professional success grows longer every time enough attention is not paid to the right details.

Plenty of people live trapped in a cycle of sporadic effort. They expend impressive amounts of energy to achieve results, only to let those results deteriorate. To regain those results requires an even more massive amount of determination and focus.

Consistency guarantees sustained results. An organized space, maintained through the daily care of putting things back in their proper homes, pays out the satisfaction of a space that perpetually feels orderly.

It’s difficult to remember this when you’re tired. When the kids are running around like maniacs and the dog won’t stop crying in his crate, it’s easy to want to let things like putting away the scissors, and getting in your workout, and eating healthy food, and writing a genuine email go by the wayside. Except those are the moments to muster whatever push you have left, and give yourself the gift of consistency. So that it won’t be harder tomorrow. So that you aren’t creating  the skyscraper you’ll have to face climbing down the road.

Every action or inaction is the choice between two paths: exert a small, short, focused amount of effort now, or require yourself to put forth great amounts of time, discipline, and work later on.

If it’s important to you, it’s worth maintaining. And the path of least resistance is to stay consistent. Consistent effort. Consistent time. Consistent love and attention. Doesn’t feel like a big deal in the moment, but yields exceptional outcomes.