Monday’s Meditation: On Creating With Love & The Amazon Bookstore 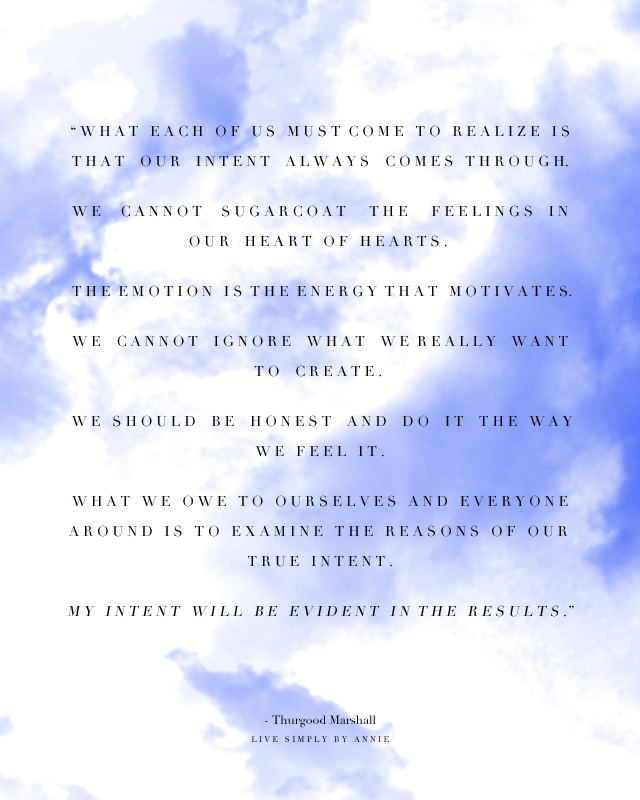 Amazon opened a bookstore in Seattle a couple of months ago, and I’ve been casually boycotting it ever since.

After all, this is the company whose online impact and expediency contributed to so many local bookstores going out of business. This fact makes Amazon’s brick and mortar bookstore feel a bit cruel, or at the least, insensitive.

But then, there I was: in need of book, and there it was, right in front of me. I realized that the alternative to entering the hostile territory would likely have been to go home and order the book…on Amazon, and I realized, too, that I’d been deluding myself all along by pretending there was a difference between frequenting the physical location and the webpage.

The Amazon bookstore has the familiar markers of a bookstore: a table at the front for new releases, shelves divided by genre. It does, after all, have books. Only, there’s something off about the place. There’s an element to all bookstores I’ve ever been in–and as a book lover, I’ve been in many–that’s absent from Amazon. The Amazon bookstore doesn’t feel like a bookstore.

For one thing, it doesn’t have the inventory. Where most bookstores nestle the current hot titles among the existing ones, with the former turned to face out, Amazon appears to stock only the buzziest titles (excluding fiction and children’s books, which are noticeably beefier sections). The dozen or so books made to represent whole categories are afforded the shelf space to all face outwards. The result is a condensed, prescriptive, airport bookshop feel.

Above the shelves of books for sale, there are shelves that extend to the ceiling stocked full of bound volumes, their spines facing out. Only, there are no signs indicating the categories of those books. There are no ladders to be seen, either, leaving one to assume that the assortment of tomes are mere props meant to assist the charade.

There’s been a dedicated attempt to achieve the homegrown, human element akin to other bookshops in the Amazon store. The handwritten, employee book reviews that commonly adorn bookstore shelves elsewhere have been replicated by way of typed placards. There are shelf sections devoted to the linear book equations “if you liked this, you’ll like these.”

But mostly, one feels as though the store is not meant to be lovingly perused the way other bookshops are. The shelves, for instance, are situated too close together to allow one to back up enough to see the titles on the opposing shelf. The depth of the shelves combined with the outward-facing books means the lowest shelves are practically impossible to browse. And of course, there’s the fact that the heart of the store, the center around which the retail operation revolves, is a well-staffed, digital reader mecca.

Oh, it’s fine. It’s hardly offensive. I found the book I had been seeking. But as I walked further away from the place, I realized that what’s missing in the Amazon bookstore is the opportunity for discovery.

Sure, what lures many of us into bookshops is an interest in a popular title we’ve just seen written up. But the reason we stay is the promise that those many mysterious, unsuspecting titles hold. We scan the shelves not only to find the ones being currently raved about, but to discover a piece of text we’re destined to encounter. The ones whose publication date and popularity are unknown to us. The ones we aren’t sure whether a single other person knows about other than us. Because when you find a book like that, by happenstance, you get the magical sensation that you are the first to discover it. That it was written just for you, which, make no mistake about it, it was.

But this invitation to delve into the world of the written word is not one extended by Amazon, especially when compared to my last noteworthy bookstore experience, a place founded and run by book-obsessed individuals.

When I got home, I held these two book retail experiences in my mind for a moment, and as I did, something came clear for me: the spirit with which an entity is created is palpable in the end result. In fact, the intention and energy present during the creation process is the end result.

If you cannot create with love, if you cannot pour your genuine and passionate energy into a project, then the project is waste for all concerned.

If you resent having to pack school lunches, that resentment will be felt. It will creep its way into the sandwich you slap together and the snacks you haphazardly funnel into ziplocs.

If you detest certain tasks your job expects of you, your performance of those tasks will reflect your attitude.

If a tech company, which may or may not have a real love of literature as an art, opens a bookstore, its intentions for the store will be felt by its customers.

There is no faking it. There is no hope for lackluster energy being able to ultimately pose as enthusiasm. The end is apparent in the means.

Intend that your work be meant for people whose brilliance you do not for one second underestimate, and who you acknowledge have an infinite ability to imagine, to fill in the missing pieces, and to choose for themselves.

Pour your heart forces and your excellence into whatever you do.

And as for those things for which you cannot muster up true passion, I suggest not doing them at all.