The Clutter Catch All

Among the staple features I find in nearly every home I visit (others include paper bags, old invitations, and jars of decrepit pens and pencils) is the clutter catch-all. Lurking most commonly on kitchen counters, these are trays, baskets, and jars filled with- there’s just no other way to put this- shit.

Pennies covered in dried up gum, one lego, five keys, none of which can be identified, at least two tubes of Chapstick, a broken earring, pieces of a broken glass tile, a broken miniature picture frame and broken ceramic cocker spaniel figurine, an unidentified electrical item, usually a cord, a plastic Buzz Lightyear toy, the souvenir of a fast food trip three years ago, a tin of mints, three M & M’s, at least three screws and four batteries– those are the contents of catch-alls the country over. 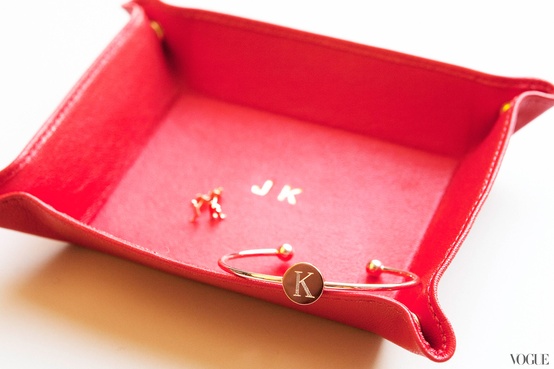 But don’t think the list is limited to just that. I’ve also unearthed from clutter catch-alls a random Porsche key (my client drove a Mercedes), old popsicle sticks, pipe cleaners, stray vitamins and pills, a hearing aid, a bottle of personal lubricant, a Rolex still keeping time, runaway raisins, sugar packets, sand, dirt, crumbs, are you getting the picture? I couldn’t make this stuff up. 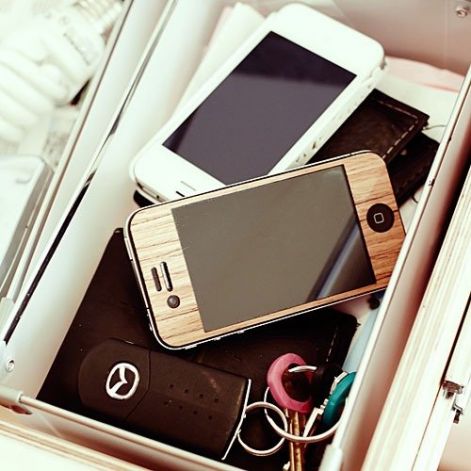 So here’s the deal with the catch-alls: they’re great in theory! Great as in, I’ve encouraged some people to use them in places like their entryways as a landing spot for keys, wallets, etc, on bedside tables for jewelry taken off just before bed, and so on. 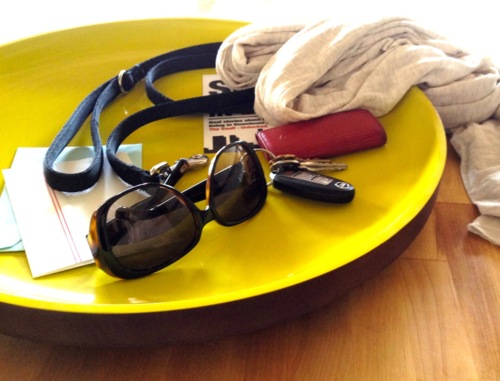 There is a catch, though, with the catch-all.

There are two kinds of people in this world: the kind that can be trusted with a catch-all and the kind that sure as Heinz Ketchup can’t. The former will respect their catch-all. They will have established the items it will be a landing place for and will continue to use it for only those things over the course of many months. And then there’s the other kind of person. 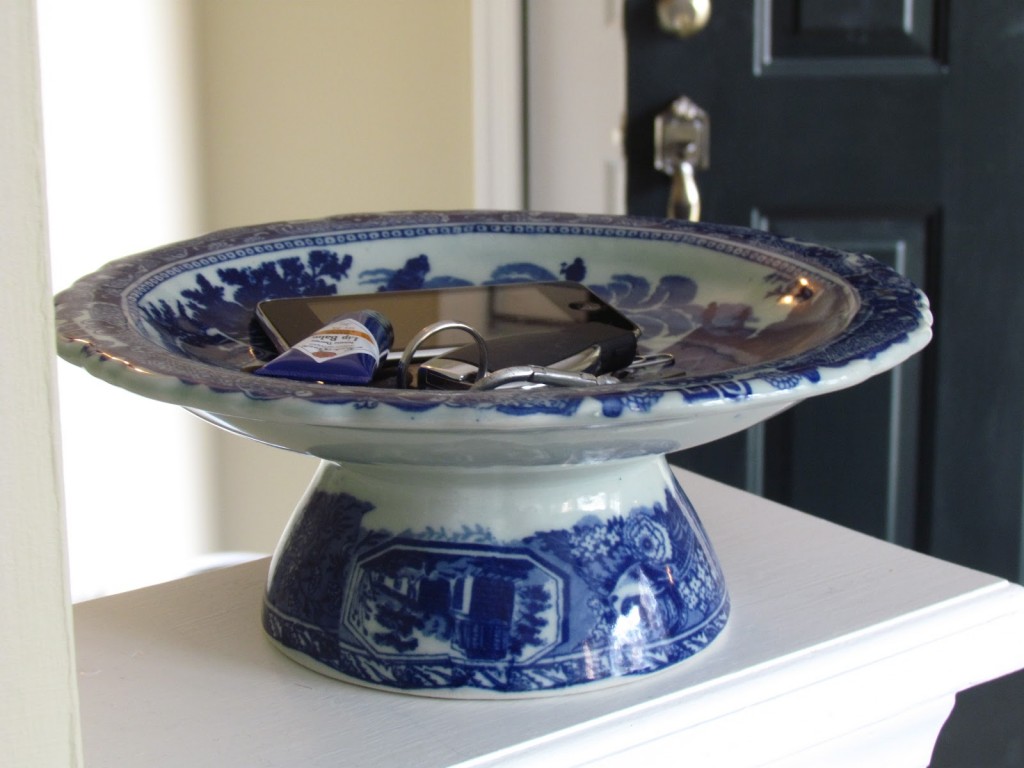 The kind who says, “Yes! A place to toss all the stuff I don’t actually feel like making decisions about! So much better to throw it in this basket of overflowing crap than to actually have to face the fact that perhaps I should throw out this three year old mini halloween candy bar.” And also, hey guy, got any idea what’s in that basket of yours? “Like, umm, nope! Not a clue! Ha! Isn’t that funny! I don’t have any idea what’s in there to be honest with you!”

I sort of wish you hadn’t been. 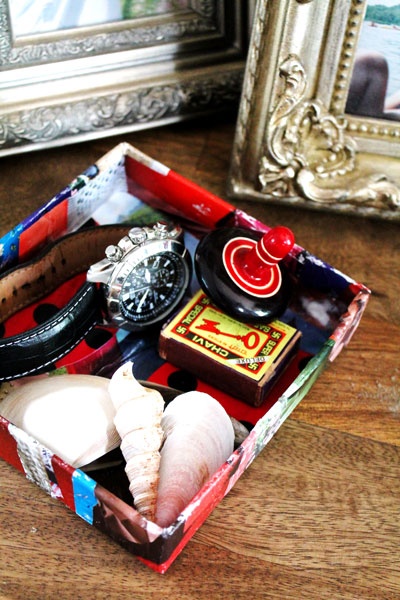 So this is the key: be real with yourself about which kind of person you are. If you can realistically maintain a catch-all then it can be a wonderful organizational solution. If you lack confidence in yourself to do so, just don’t. Don’t give yourself the chance. Never have a catch-all. You’re banished and you heard it here first folks. 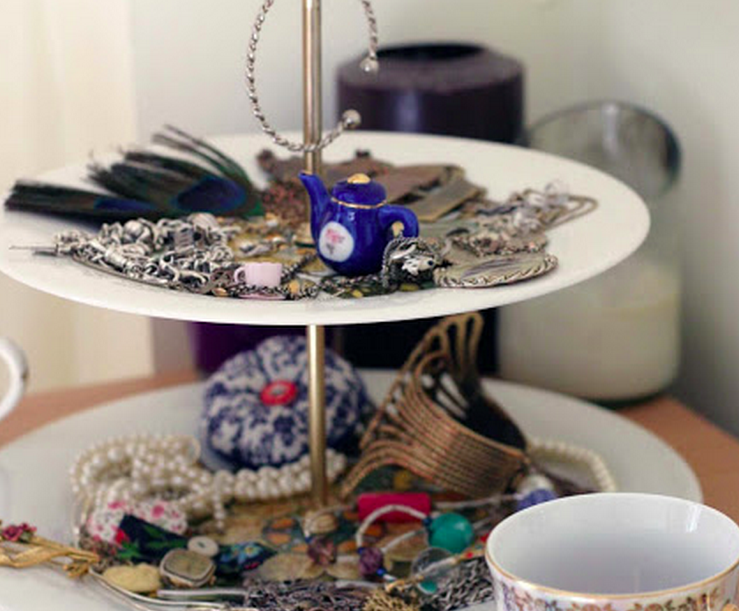 And if you, reading this now, have a catch-all that has gone all clutter, go empty it out pronto. Sure, go ahead and sort through the stuff on the off chance there’s a stray Porsche key hiding in there, but the rest of it? You can most likely just throw it all out. 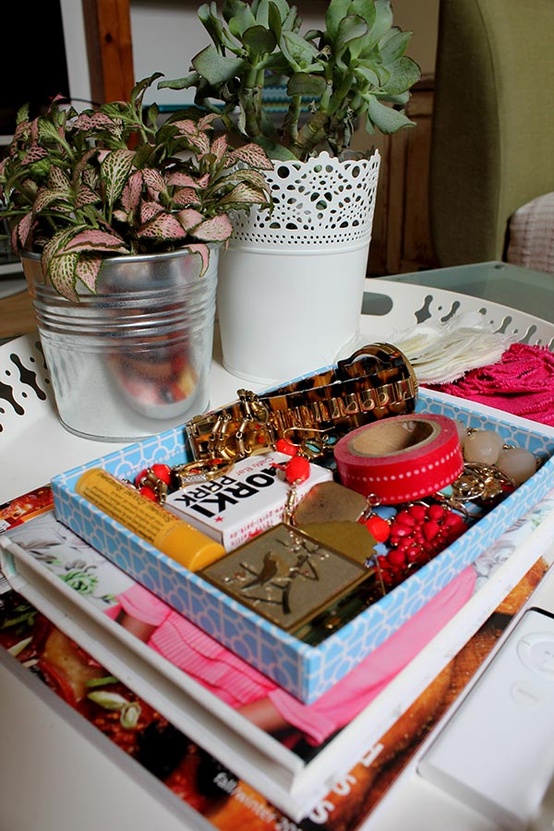 The truth is that whatever it is, if it’s been squandering its dirty, dried up, broken existence at the bottom of a basket for the past year and a half without your even knowing it was there, it’s safe to say you don’t need it. You’ve been getting by fine without it.