A couple of months ago, my best friend texted me a personal blog request: foreign currency.

Truthfully, I’m shocked that in all these centuries of blogging, the subject hasn’t yet come up. For shame (and such).

But what are friends for if not to remind you of one of the most ubiquitous, ironically pesky problems plaguing people everywhere: money you can’t easily spend. 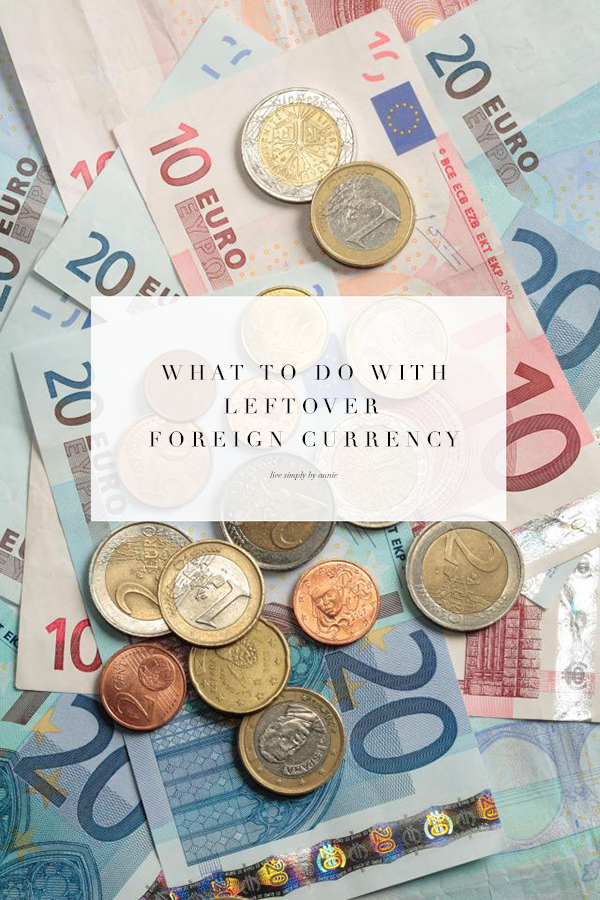 Before I delve further into the topic, I should acknowledge that the annoyance of dealing with foreign currency typifies the concept of “first world problems.” How hard life is, when you’re fortunate enough to have traveled to another country, and then return home with its money still in your possession!

Great, now that we’ve gotten that out of the way, we can feel less like spoiled children when we complain about rampant foreign currency, as I’m about to. Because let me tell you and my BFF, too: this foreign money thing is a THING (this classification is based on the emphasis with which I internally say “ugh” and “this again” upon discovering said thing or THING at my clients’).

Hidden in drawers and in little zipped pouches everywhere are stashes of alien funds: francs and euros and pesos and where’s this from? And is this real money or did you once frequent a Chucky Cheese and depart with unclaimed prize tokens? And do you even know how much this is worth? And WHAT DO I EVEN DO WITH THIS??? 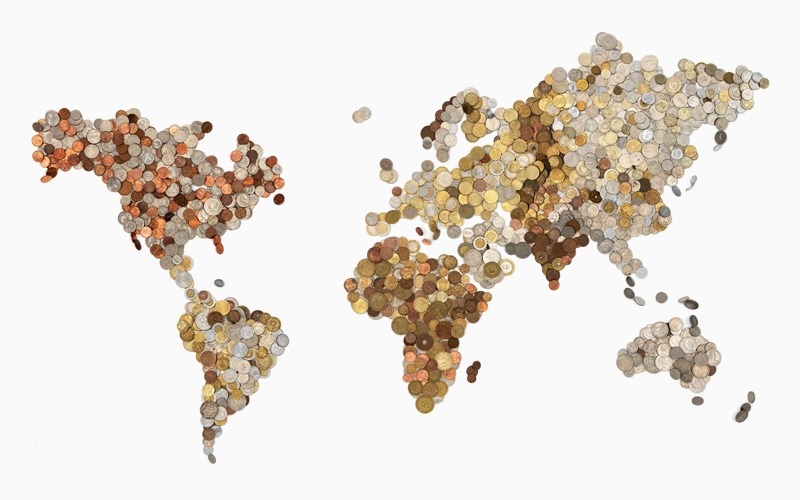 1. Possibly the best and easiest option– UNICEF / CHANGE FOR GOOD

If you happen to catch a flight home on one of the many airlines (including American, British Air, Easyjet, Qantas, All Nippon, and more) UNICEF has partnered with, you’ll be lucky enough to be extended the opportunity, right then and there, to donate the remainder of your foreign currency. Evidently, a lovely flight attendant will walk through the cabin to collect your now pretty much otherwise useless coins. So, that’s a reason to stay awake.

If you’ve long since de-boarded, fear not: you can CHANGE FOR GOOD VIA MAIL.

That’s right, you can send your leftover shekels to:

Most national banks will exchange foreign currency (coins excluded, by majority) for their customers. Call up your local branch to confirm. No promises on the exchange rate you’ll get, but then you might be past caring about that anyhow.

Yeah, you can actually do this. eBay is a strange and wonderful place which permits you to sell foreign currency. Sorry, counterfeit not permitted. 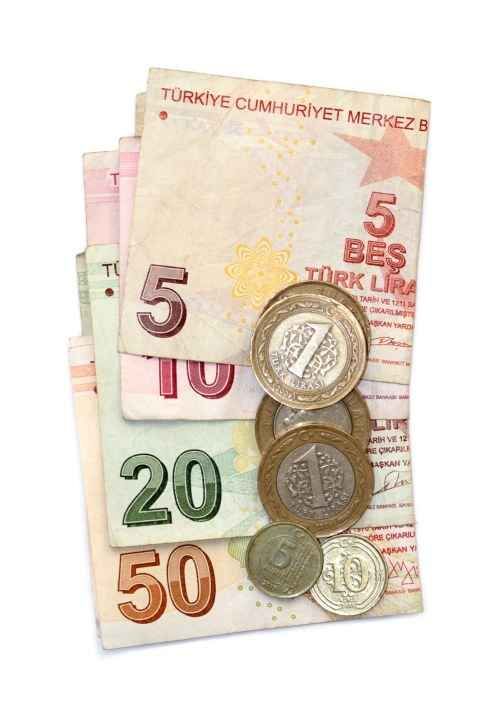 4. SEND IT AWAY FOR EXCHANGE

Leftover Currency is a UK-based company that exchanges currency (both current and obsolete) via mail. You can either print and fill out their exchange form, or add the currencies you have to a virtual wallet. Then, mail it in. The end.

Gauging how much local currency to keep on you is such a careful science. You don’t really want to head to the airport with nothing left, because snacks and coffee. But then again, there’s no way to perfectly tabulate how much you’ll spend on bags of nuts and stupid magazines. But back to the coffee.

I can’t remember the last airport I was in that didn’t have a Starbucks. And you know what happens when you load currency on to a Starbucks card? You have money on a Starbucks card that you can use wherever there’s a Starbucks, which, as we’ve already covered, is pretty much everywhere, including home.

Now I want to hear from you. What brilliant solution have you implemented for dealing with foreign currency?? Leave it in the comments below.