Just as not having enough of a clearly defined system can be the quickest path to chaos, having an overly complicated system can similarly derail even the best intentions.

I once knew a woman who operated a clothing resale business. To keep track of her ever-growing inventory, she instituted a system wherein every garment received a bag, which was tagged with a code number, which went onto a particular shelf. Now, if hers was a standard clothing retail operation, this might have been a sound system. That level of detail is necessary when tracking inventory. 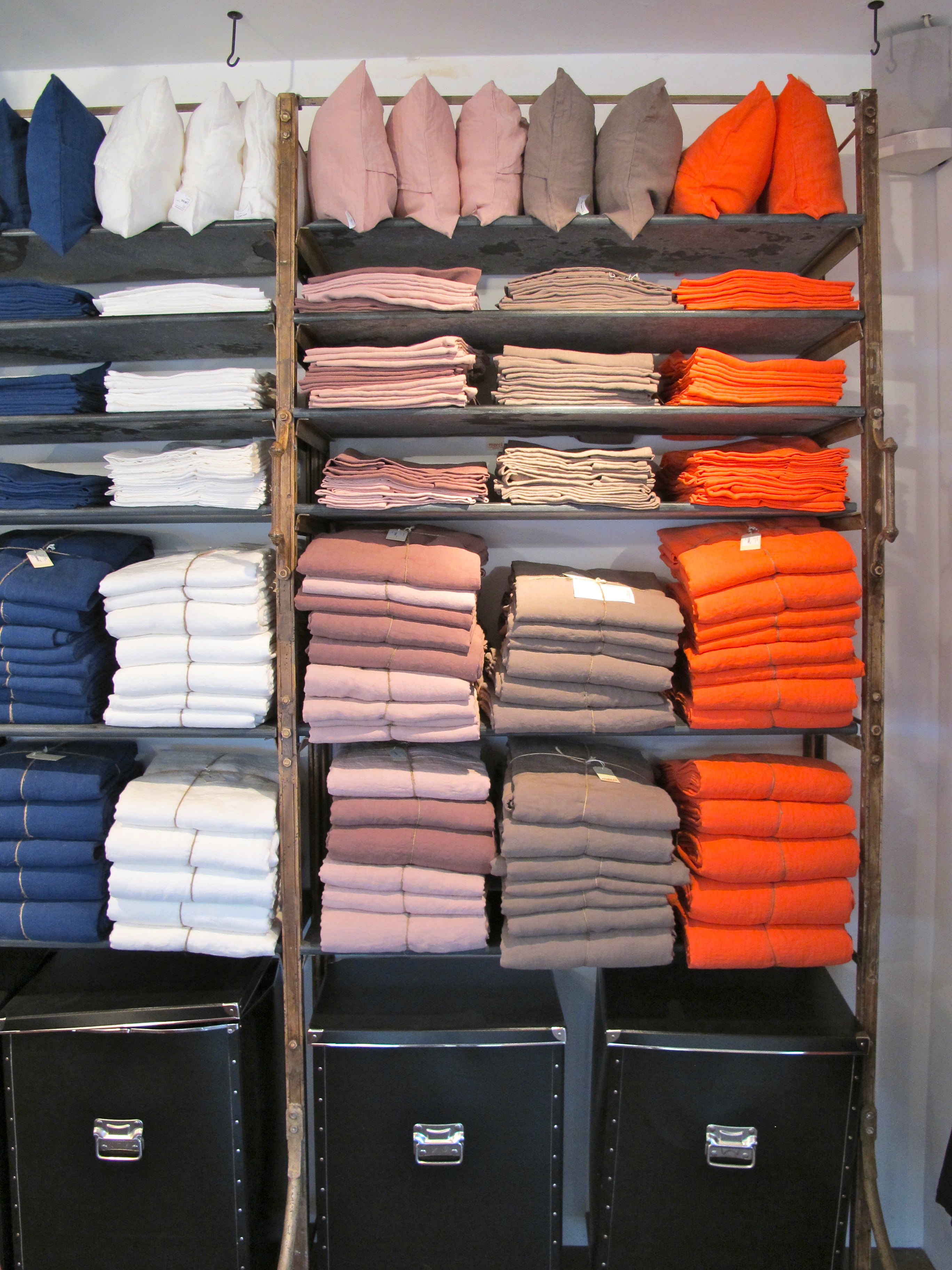 She quickly realized that her hyper-detailed system was not sustainable; she never had enough time to keep up with incorporating new items into the system, it was far too complicated for anyone but her to do, meaning that it wasn’t a task she could delegate to her assistant. More over, it wasn’t actually helping her to drive sales. No one was coming to her asking whether she had a vintage Diane Von Furstenberg sweater dress in an abstract geometric, black and white print and jersey material circa 1970, size 10. They would ask for a dress in their size.

What was needed was a much Simpler system that required less minute sorting and more reliance on categories–clothing grouped together by type, color, and size.

This is one example of many I’ve seen wherein people’s efforts to get and stay organized fail because doing so requires a completely unrealistic amount of work.

File folders are commonly created to be way too small in scope, with a folder made for every specific heading (think: Alaska Airlines, and Delta, and American Airlines, and Jetblue, and on, instead of just Milage Accounts). This can lead to overcrowded file cabinets, confusion about correct location, and then, eventually, a giving up, as it all becomes too complicated. 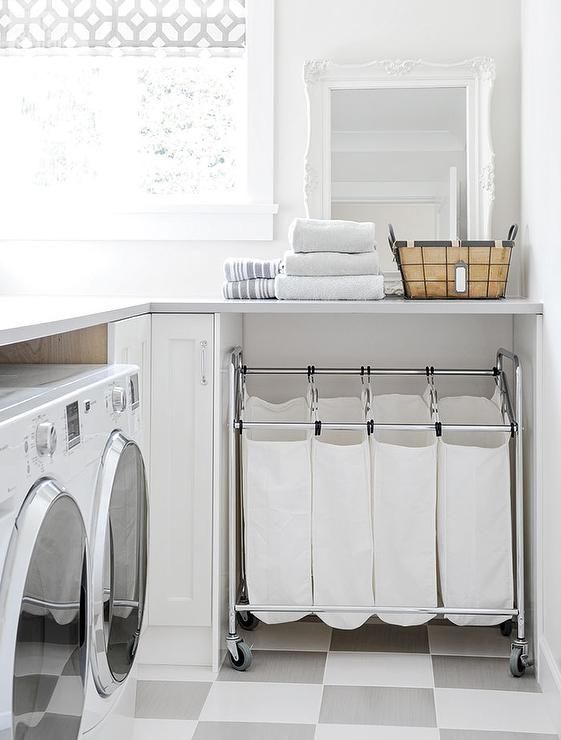 Laundry, too, is often made to be overly complicated, with such extensive delineation between what constitutes a load, what soap to use with each type of load, and what water temperature to use with each. Socks are segregated; everything with the exception of t-shirts must be ironed; towels cannot be combined with bedsheets, bathing suits cannot be washed with beach towels, and on and on. No one can seem to pull off the feat of cleaning the clothing properly. And so the laundry piles high.

(For reference, there are three very clear rules regarding laundry in my house, which David has come to know like his middle name: 1. Use maximum soap, 2. When in doubt, wash everything on cold, 3. To be safe/avoid divorce, hang dry everything, except the things for which you have been given specific permission to dry.) 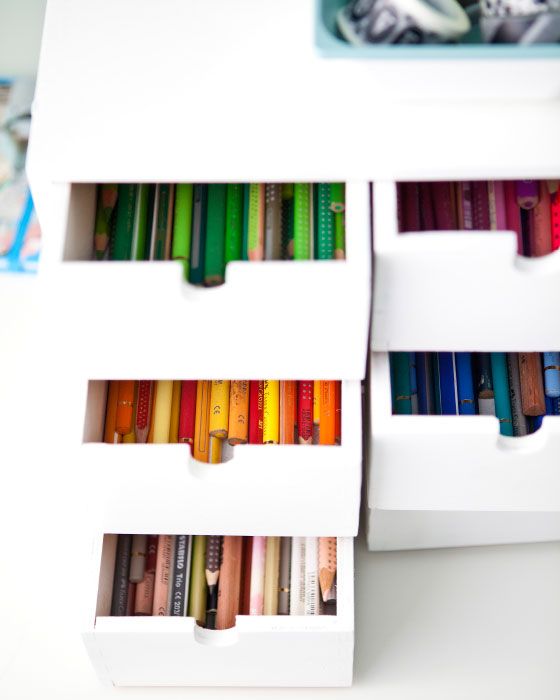 I love that people actually love and crave structure, that we do better when we establish rules for ourselves and our household, that we live more freely with more self-selected discipline. And I admire the goal of designing and executing detailed systems. I also know the importance of designing a system that yields to reality. I know that a system that requires that necessary 5% less upkeep has a 95% higher chance of maintaining over time.

We all have a limited number of hours in the day. As we grow, our lives usually become fuller and busier, leaving us less time for the riff raff of the unnecessary, and, some may say sadly, less time for the overly vigilant systems. It is what it is.

Better to have the toys put away than to not ask the kids to clean up because they won’t be able to successfully put each toy back into the respective bin. Ya falla? 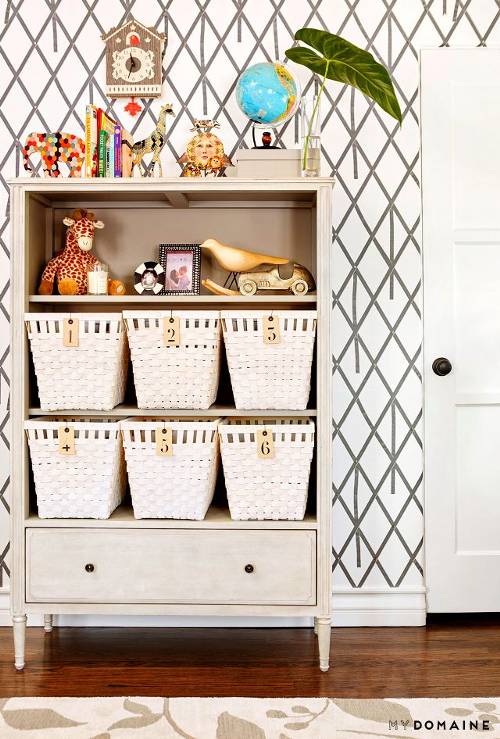 If you’re the owner of a very detailed system that’s mysteriously, against all your preferences and ambitions, devolved into chaos, ask yourself: is my system designed with reality in mind? Are my standards unmatched with my current free time? Would I and my family be better equipped to maintain order were I to Simplify the system?