Spotlight on France, The Country (Part 1)

A little while ago I received one of the loveliest invitations which went something along the lines of, “Come Live Simply in France for a week, why don’t you?” And since no one in their right mind has ever turned down such an offer, I packed my bags, and was on a Lufthansa flight to Frankfurt, and Frankfurt on to Paris.

And Paris, oh Paris. The magnificence that is. It was my first visit, and I was overcome with the feeling on the streets of the city– there is a sense of style there, so purposefully cultivated, and for such a long time at that, that it now appears utterly effortless. To be Parisian is to be stylish, imbued with history, and just, you know, to possess that certain je ne sais quoi. 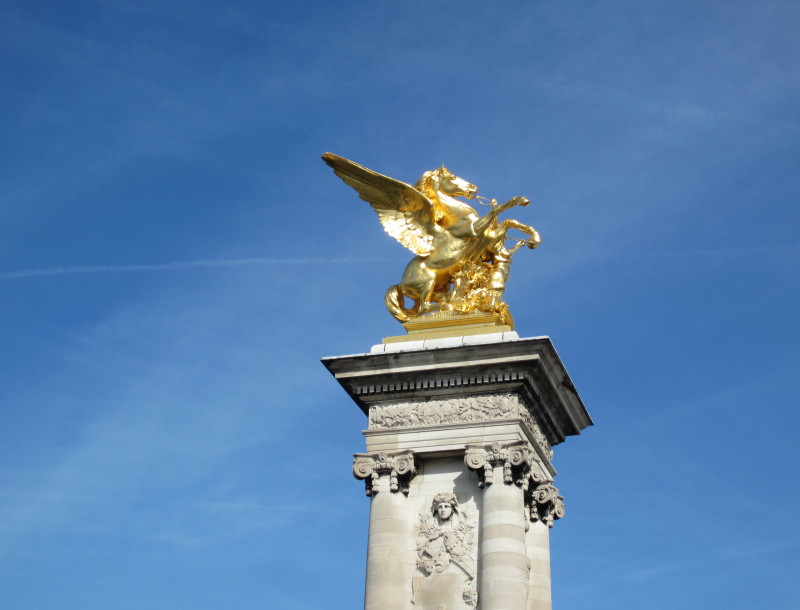 Of course there was a stroll along the Champs-Élysées, which was, it turns out, all it’s cracked up to be. 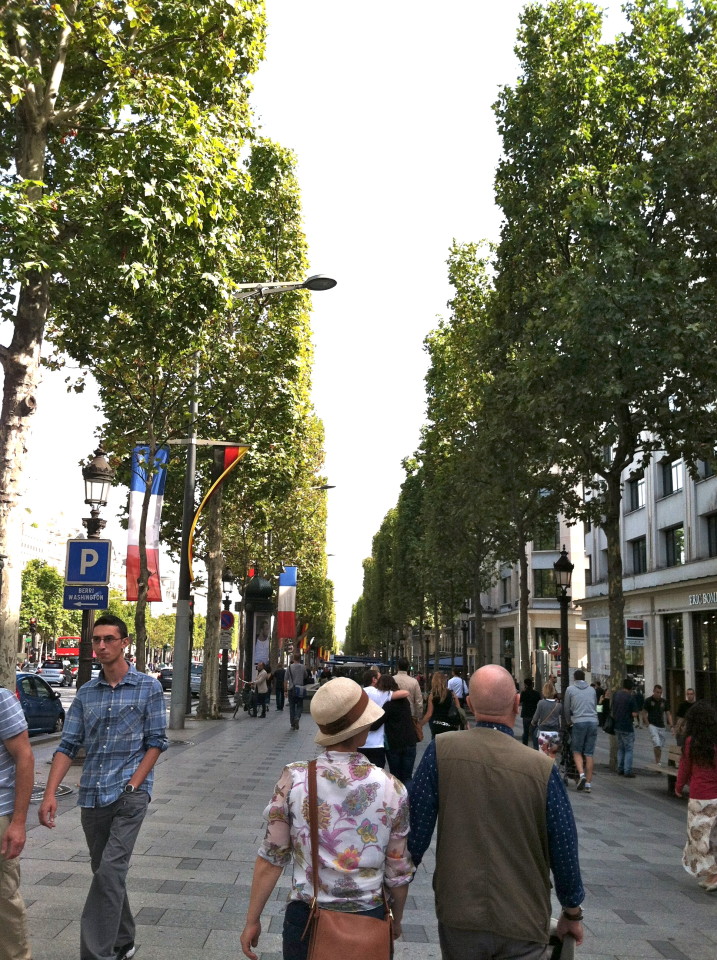 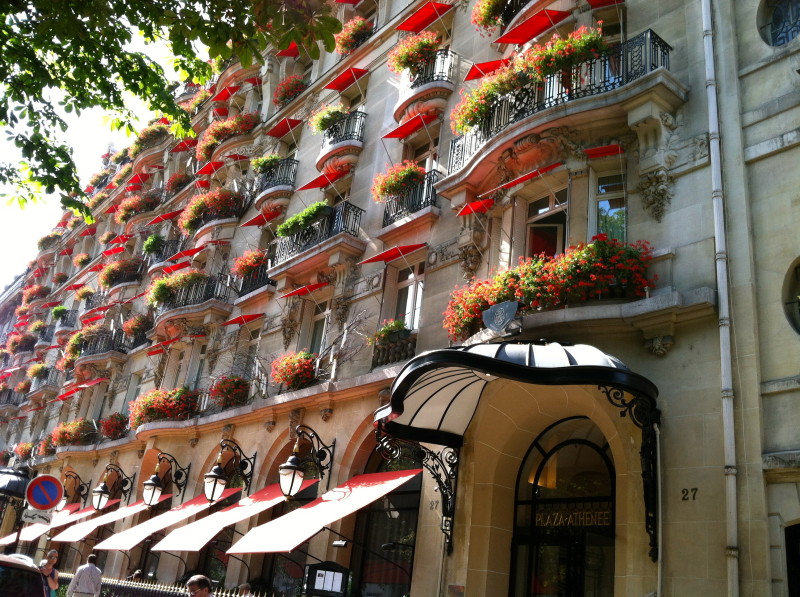 There was a certain smell on the streets of Paris, and I wonder whether anyone who has been will have detected it, or whether it was a figment of my imagination. It must have been some similar fragrance worn by the women there, not that I ever would have been able to track down the label, as one ever asks a French woman what perfume she’s wearing. Whatever it was I wished I could have bottled it: slightly floral, and sweet but not overwhelming so. 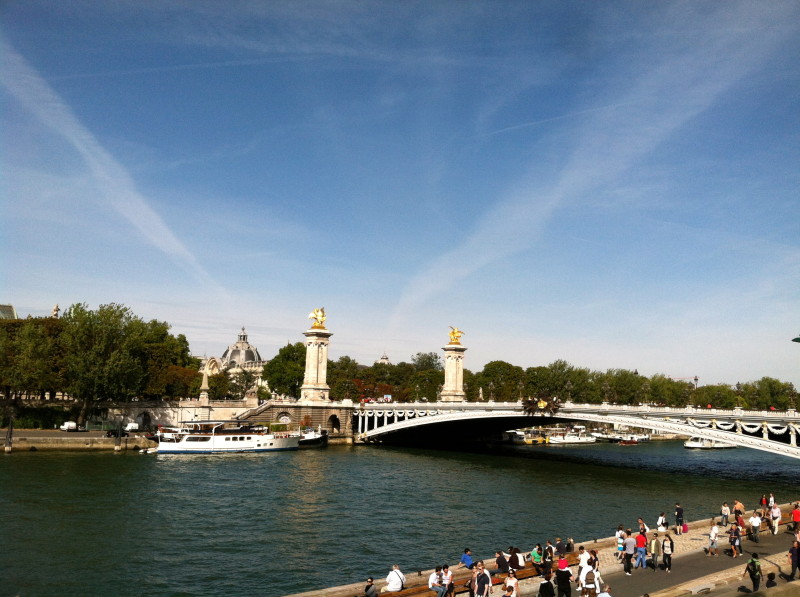 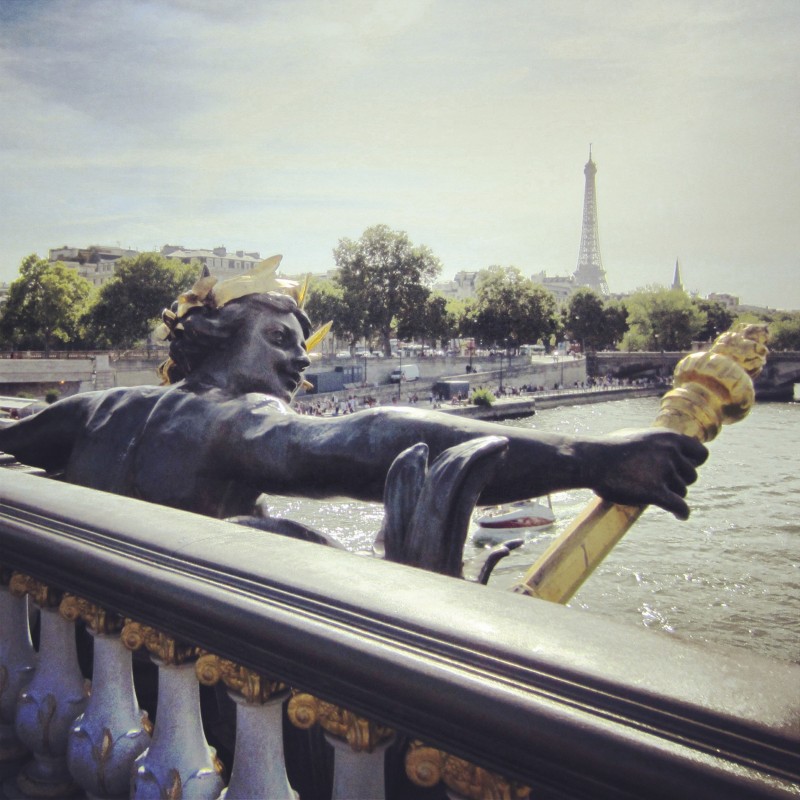 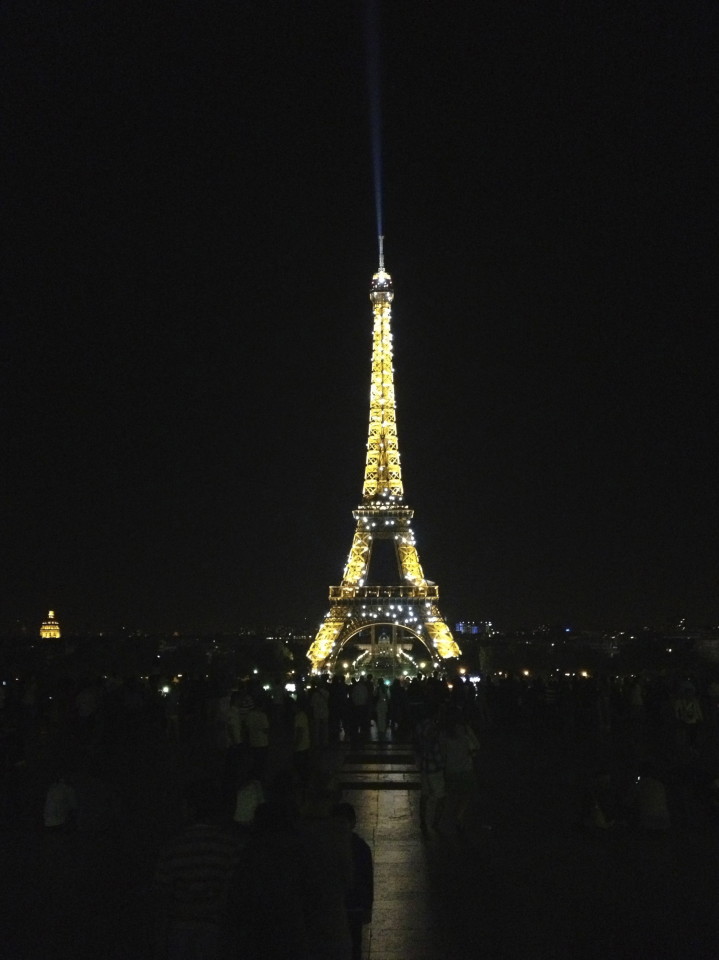 The Hotel Raphael played host– a beautiful place mere steps from the Arc de Triomphe (although, I regret to inform on its murky history; maybe just don’t investigate). 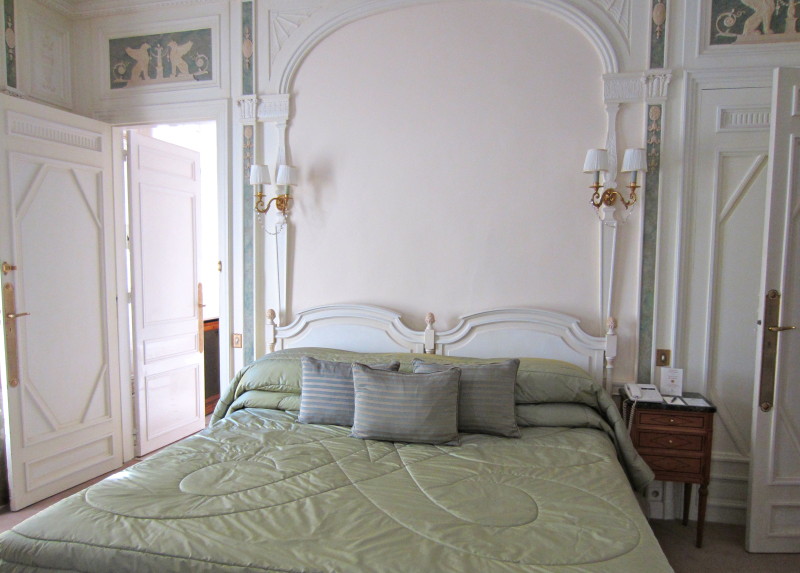 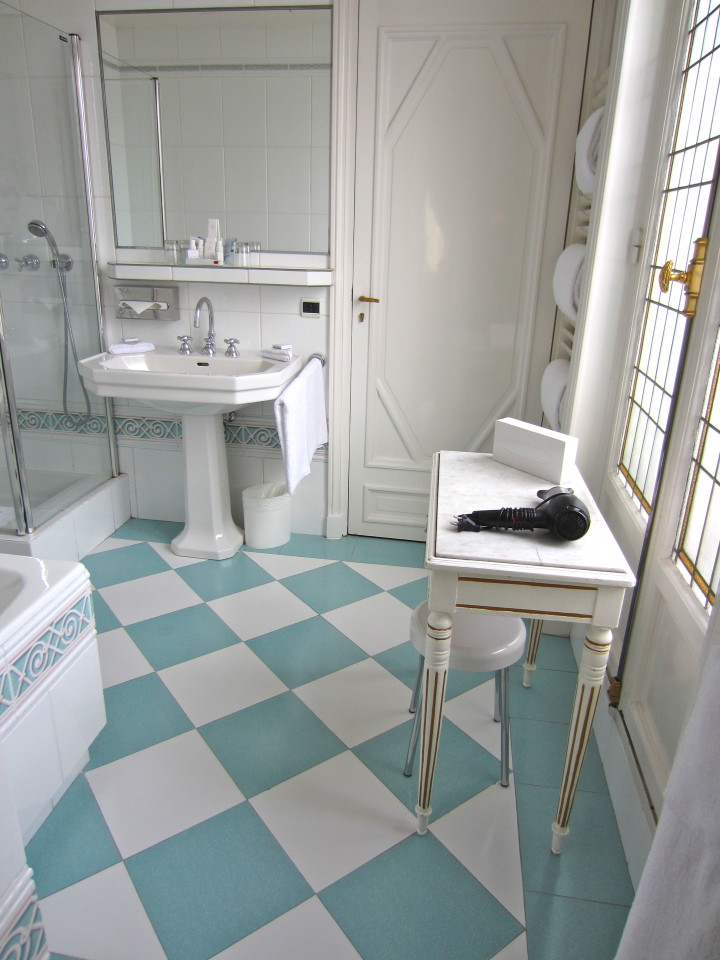 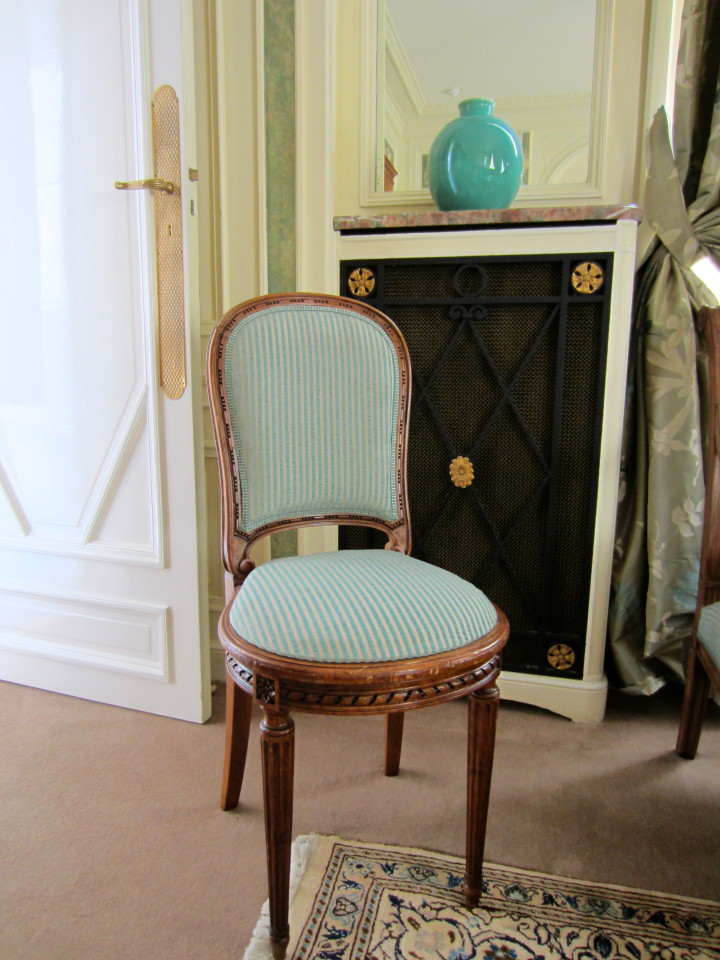 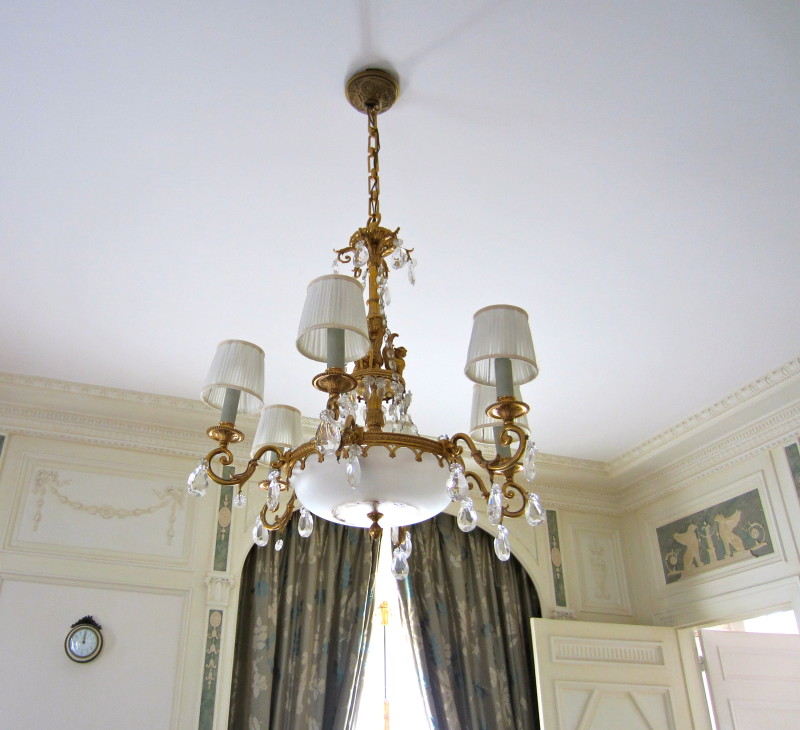 Exploring The Marais was utter contentment. An area which sits at the intersection of Jewish history and up and coming trendiness, artistes, and perfectly chic boutiques, the place seems to simultaneously satisfy one’s every need: old, new, high class and humble. 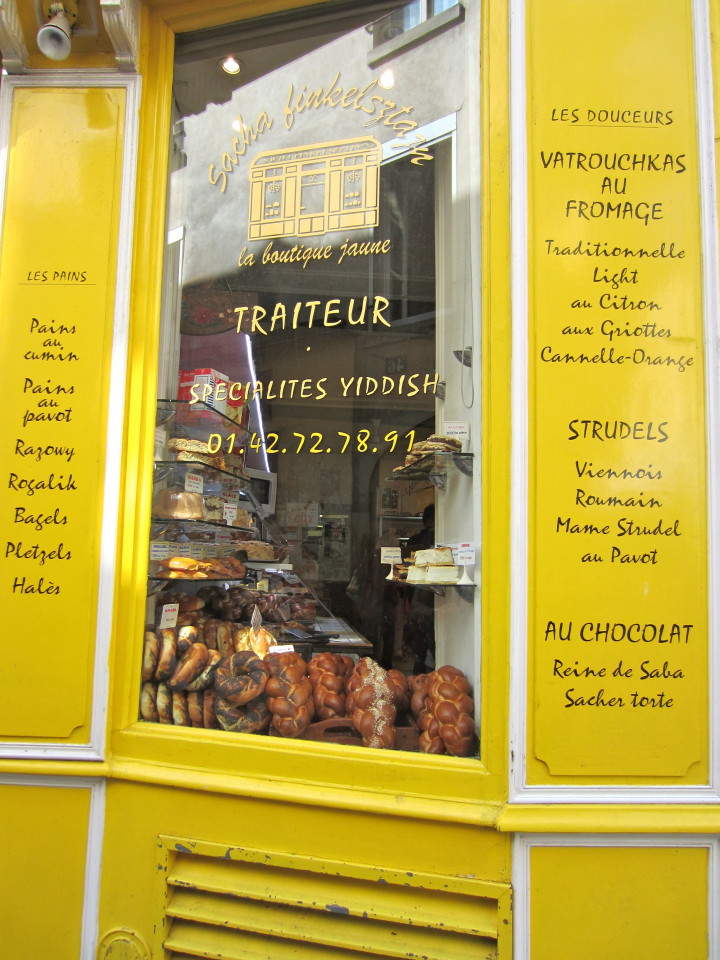 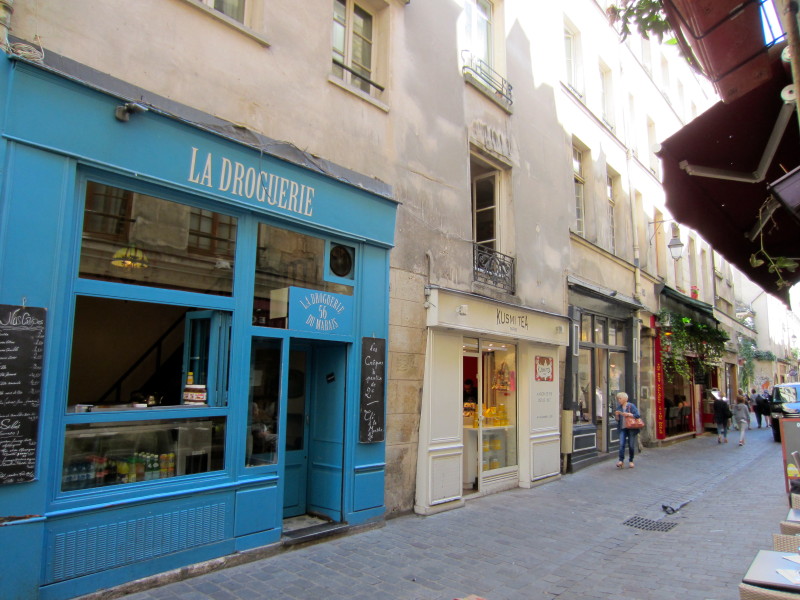 Then it was on to Fontainebleau, a town on the outskirts of Paris, where charm dripped from the very drainpipes. 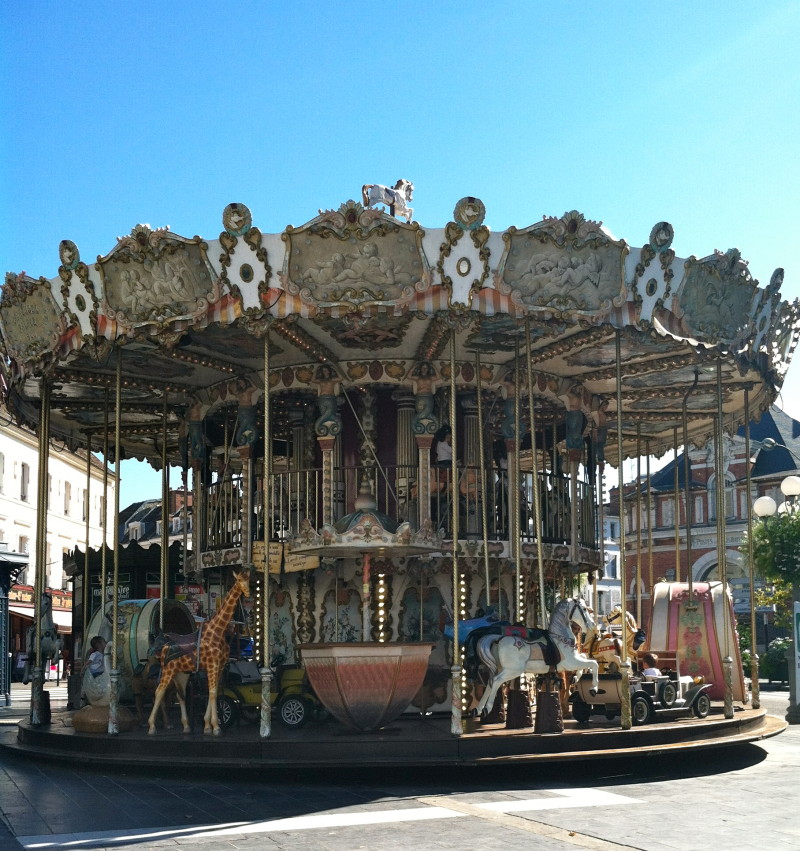 There, one might venture to eat their lunch on a bench in the middle of a courtyard–that courtyard situated on the grounds of Château de Fontainebleau. Where else? 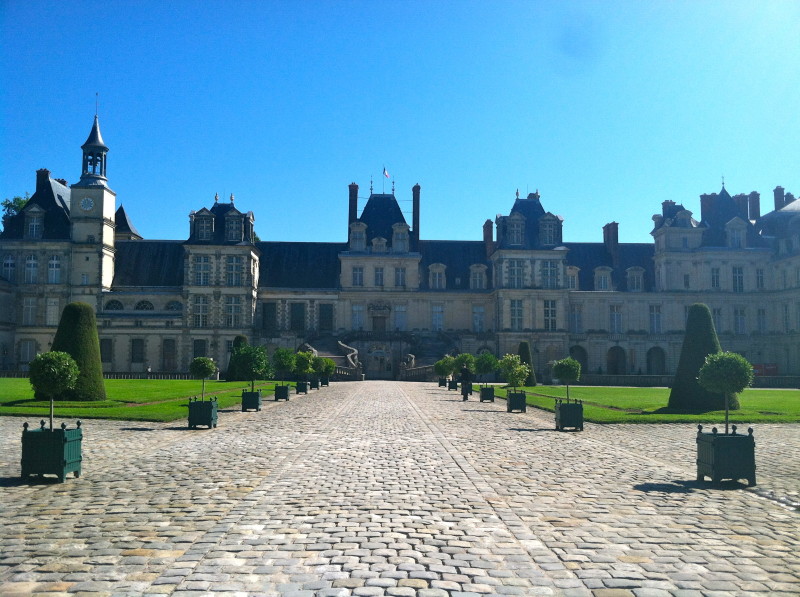 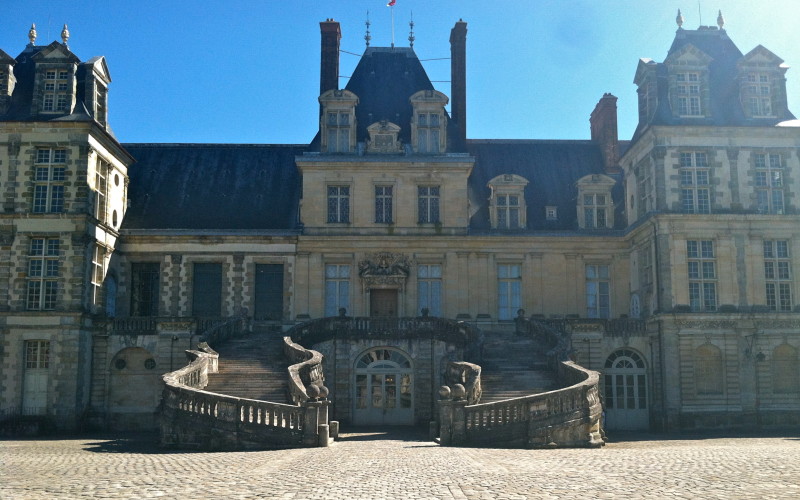