Monday’s Meditation: On Sharing The Spotlight 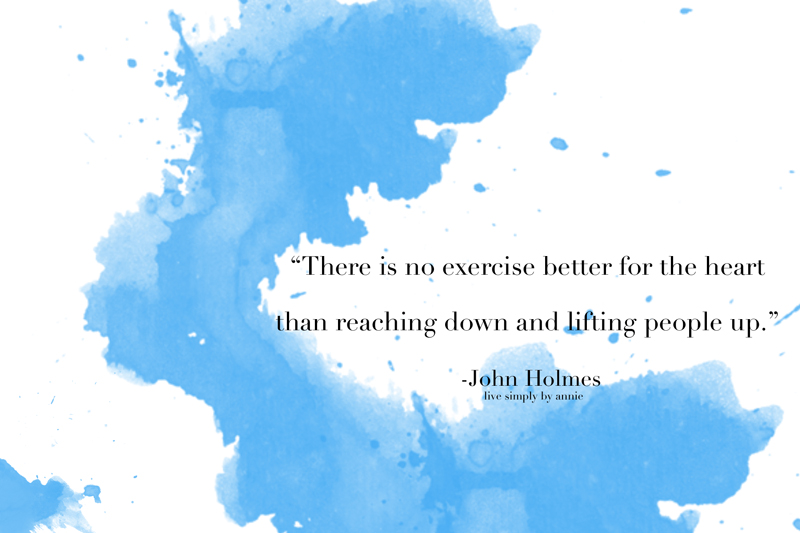 I went to see David Sedaris last week. It was my second time seeing him; the first time was at the Fox Theatre in Detroit and this time around it was at Benaroya Hall. Both times have been wildly exciting, if only because the sight of so many people showing up to hear an author read his stories aloud is just about the most reassuring sight there is if you’re the sort of person who worries about the future of writing and publishing and blah blah.

But that’s not the point of this post. The point is that in the middle of reading his own near-hernia inducing comic gold (seriously, I came close to giving myself one or at the very least really dramatic side-stitch), Sedaris has a custom of introducing to the audience a book written by another author entirely. He selects one book per tour cycle, and during the show devotes around fifteen minutes to it, sharing what he likes about it, why he recommends it, and even reads aloud an excerpt from it. At the end of the reading, Sedaris encourages the audience to make their way to the lobby, where he signs copies of his books, and where interested individuals can also purchase the Chosen Book.

In classic Sedaris style, he leaves unsaid the things you can fill in on your own. He doesn’t, for instance, make some grand statement along with the book introduction about how he feels a responsibility to support other authors, or about how we all need to so they, and the industry itself, don’t starve to death. It’s all just matter of fact: “I love words. I know words. If you’re here that must mean you do. So here’s another one I loved and you might, too.”

It struck me this time as it did the time before–the Simple and authentic generosity of the act. He gives to the audience-more of what they already want. He gives to the author-much more attention on their book than they probably ever dreamed possible, and truthfully, he gives to the whole of the book publishing industry, by keeping the readers reading, directing them onto the next thing.

It’s generous in a different way, as well. It’s generosity of prominence, of acclaim. There he is, having reached the highest heights an author might hope for, with hoards of people assembled who are hanging on his every word, and he’s telling them about another book by some other person. I don’t think many of us could imagine achieving a spotlight quite so bright as the one he has, only to devote an entire chunk of our time plugging someone else’s achievement of craft–a craft, mind you, that is the same as our own.

And so his casual recommendation ultimately speaks volumes about generosity and graciousness. Of the belief that once you’ve had the privilege of ascending to the throne of public esteem, the only decent and logical thing to do is extend your hand out towards the person you believe is worthy of standing up there, too.