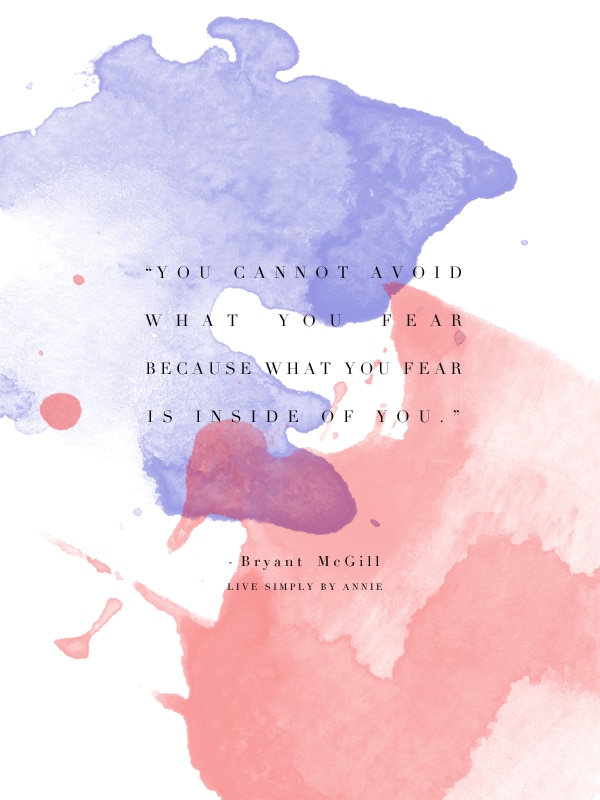 In an ideal world, maybe, there’d be a longterm way for my clients and those like them to avoid mass acquisition of things. Grandparents would be prohibited from sending over well-intentioned but unnecessary presents. Bargain shopping would lose any of its allure. Salespeople would be obligated to question shoppers as to the legitimate need for an item before releasing into their possession.

Such scenarios are unlikely to materialize (pun intended); we can agree.

In the immediate aftermath of arriving at resolutions, you would be wise to avoid exposure to blatant triggers: those committed to ending their shopping addictions would do well take a different route home from work in order to avoid driving past the mall. Those determined to cut sugar from their diets would be smart to avoid the candy aisle in the grocery store. Those people pledging to a life of sobriety would be wise if they chose not to frequent their local bar. And so on.

Except the mall isn’t going anywhere. Nor the bags of candy, nor the pitchers of beer. And an existence of permanent avoidance doesn’t sound all that pleasurable to me.

Of course, as we all come to realize at some point or other, it is far more beneficial to work on changing oneself than it is to try to alter the world to fit ones sensitivities.

Recognize your triggers and areas of weakness. Remind yourself of the need to change, and of the negative consequences of whatever behavior it is that’s derailing you from being your best self. But in the end, cultivate most not your techniques of avoidance, but that of your resolve.

You are a single, magnificent entity in a world of infinite options. Your best self is one who can confidently say, “what is good for you may not be good for me.”