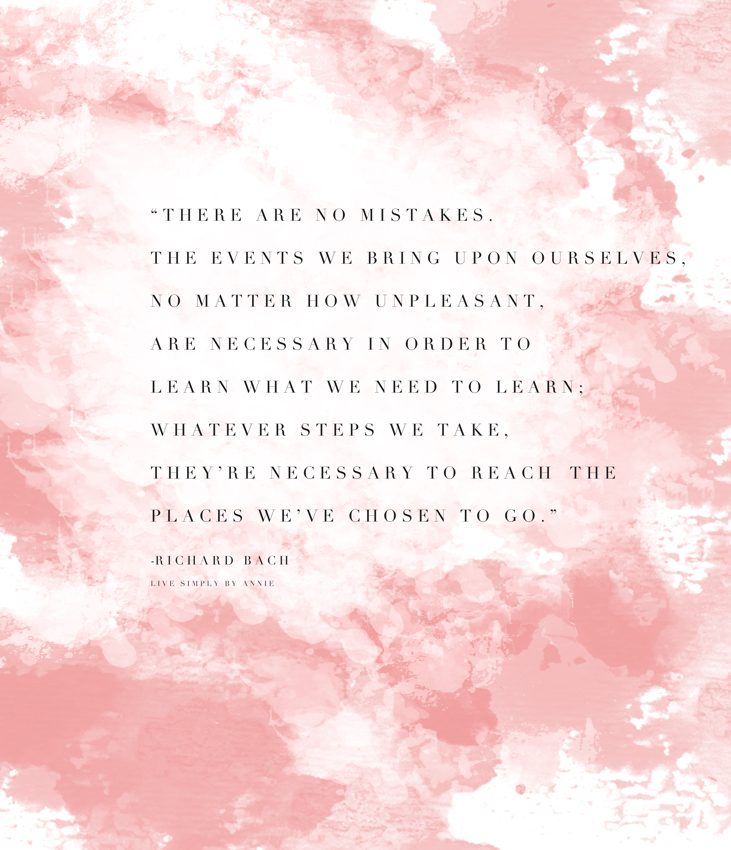 The other day I was chatting with a recent college grad. He was despondent because his first job out of school was proving to be less than stellar–soul sucking was the term he used to described it, I believe.

My response–the one I usually give in such conversations–was that at least the job was informing him of what he absolutely doesn’t want to do with the rest of his life.

He reacted the way people usually do, with detached agreement. A sort of “Yeah, I guess you’re right but that doesn’t exactly take the sting out of it.”

But the thing of it is, the business of finding out who you are and why you are here can be the greatest challenge for some people. It can be the work of a lifetime.

Of course, it’s preferable to inherently know what will be best for you, rather than having to endure painful circumstances in order to gain that knowledge. Sinking a hole in one feels fantastic. The only thing that comes close is the feeling of finally draining that ball after countless mis-strokes.

Sometimes, you can’t know until you know. Sometimes you have to try things on for size, walk around in them a little in order to determine if they fit.

Finding out that a career path, a relationship, an environment or a lifestyle isn’t for you does have value–albeit seemingly less value than identifying ventures that are overwhelmingly suited for you, but value nonetheless.

When you remember that it’s all a journey–a game, really–the end goal of which is Simply to find happiness and love, you can forgive yourself and others who might have guided you into ill-suited endeavors.

As long as you keep trying, with positivity and faith in yourself, you are bound to overcome any misery, regret or shame from the decisions of your past, and move forward towards far greater things than you could have possibly imagined.