Monday’s Meditation: On Women And Bitches, The Burden of Being "Nice" 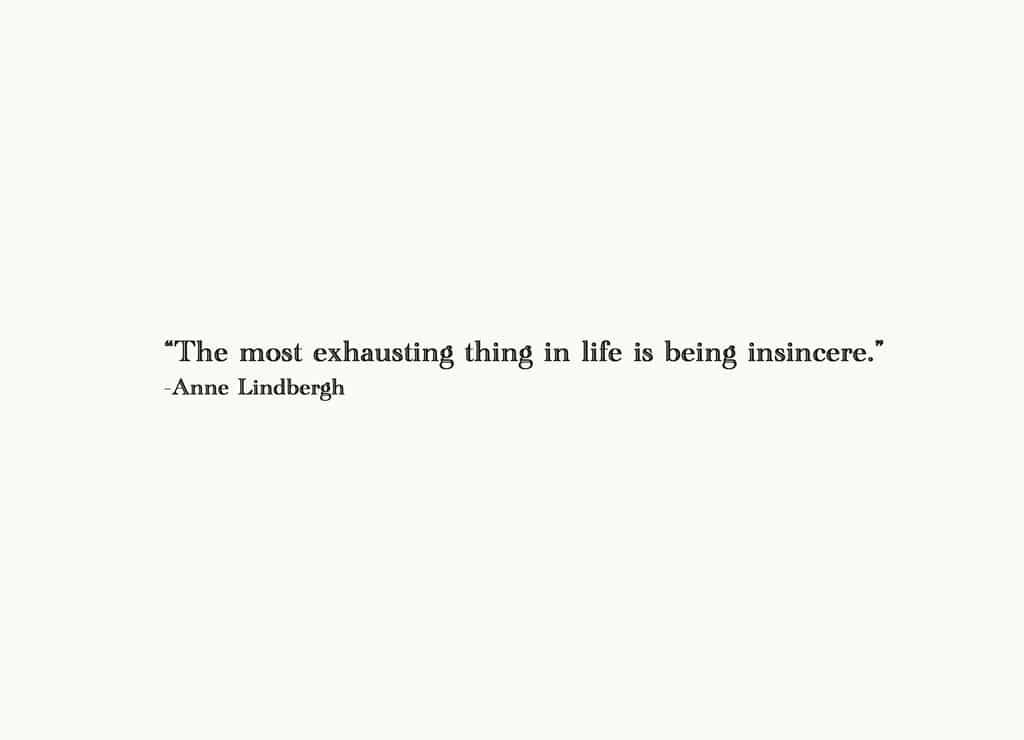 My dad, the psychologist, readily reminds me of the fact that there’s an epidemic among the female sector of our society, and I have no trouble admitting he’s right. Much as we seem to have advanced women out of the proverbial kitchen and into the realm of the power players, the movers and the shakers, we, as the female population, undeniably retain some of the essence of that perpetually smiling, ever-accommodating, self-sacrificing, everything-is-fine (-even-though-everything’s-obviously-not) 50’s housewife– we women are stuck on being nice.

It is the ruling principle in our social interactions, that nice. Why? Because we are all too well-versed in the girl-code, which impresses upon us from birth that we have seemingly only two options: to be nice, or to be a bitch. So clearly defined are these camps that all one must do to be ascribed the bitch label is to diverge even slightly from nice–into any other direction, mind you. You are nice, or you are not, and then, by proxy, you’re a bitch.

This, of course, is what dooms girls down the guarded path towards mean-girls social dynamics (the subject of adolescent girl wars is another chapter entirely- for another day). For many women, what begins in middle school will continue on for a lifetime. It won’t be for lack of maturation, either. It will be because regardless of age, the strict categorization of women remains. Eighth grader who speaks her mind? Bitch. 80-year-old who asserts her opinion? Bitch.

I cannot tell you the number of phone calls I get–still!–in which my friends regale me on the current and necessarily non-direct conflict disturbing their respective lady-groups; She’s doing this and it’s really pissing her off, but she’s too scared to say anything so she’s just not, so she’s in the middle now and she doesn’t want to be, and she should really just man up (pun definitely probably intended) and say something and she keeps bringing her up and trying to get her to talk about it and what she might have said about her. You get me?

It’s not that girls are mean. It’s not that women have a penchant for drama. It’s not even that women can’t get along. It’s that women are just too scared to come out and say it. Whatever it is. That is the root of all catty spirals– the paralyzing fear of directness, and how it will affect the perception of self.

Hear me now, my fair creatures: that shit is clutter and has got to go. That is an old way of being and relating that is so clearly ineffective, and no longer (not that it ever did) accomplishes our goals–which are, of course, to have and maintain meaningful relationships, to secure and develop a thriving business life, and so on.

For the record, there is a way to be assertive, direct, and honest without being a bitch. It’s not an exact science, but in my experience it has a lot to do with:

Occasion: providing a truthful, direct response if and when someone asks you for one.

Delivery: speaking in terms of yourself and how you feel about certain things (“I feel this about xy and z.”), rather than outward attacks on others (“You are/are not doing such and such.”).

Motivation: legitimate need (your feelings are being hurt, you need to stick up for yourself, you feel a loving obligation to come forward with the truth) vs. a vehicle for boosting your self-esteem by bringing others down with unnecessary (and potentially hurtful) remarks.

Source: always, always, no matter what the subject matter is, operating from a place of love. Love of self, love of others. Never being intentionally cruel or mean-spirited.

I mean this post to be taken seriously, but to me it’s far less than an over-arching comment on feminism in our modern day. This is just another route to Live Simply. When we rely on indirectness, what could have been a reasonably manageable situation quickly becomes an over-complicated girl-mess, necessitating some thirty rounds of she-said, she-said, which ultimately causes a great deal more distress than the one face to face (or ear to ear) truth talking session would ever have incurred. Think of the time and energy you will save!

I will warn you though, when you claim your right to assert yourself you may find the rest of the crowd unable to move past those limiting female terms. This you must reconcile. Acknowledge that because they may choose to cling to antiquated notions about what it means to be a woman in a social setting rather than be able to reevaluate communication in terms of which methods best serve their lives now, they will, when you move into a space of directness, most probably slap that B-sticker on your back the instant you turn around. Let them.

Maybe they’re one of those few who can’t handle the truth.

Or maybe something different will happen. Maybe they will take your lead after seeing how much easier life can be when you cut to the chase and just say the thing that needs to be said: it hurts my feelings that you’re not making time for me now that you have a boyfriend. I felt really excluded when you had a party and didn’t invite me. I’m confused now as to where we stand and whether or not you feel the same way about our friendship. It really annoys me that you don’t pick up after yourself because then I end up having to, and I would appreciate it if you could make a better effort to clean up. I love you to death, but I think that you could find a dress that flatters your figure more. I’ll help you find one.

Ask any woman who has overcome her bitch-fear and who is able to be direct in her dealings with others and she will tell you just how damn freeing it is. It’s big time Live Simply.