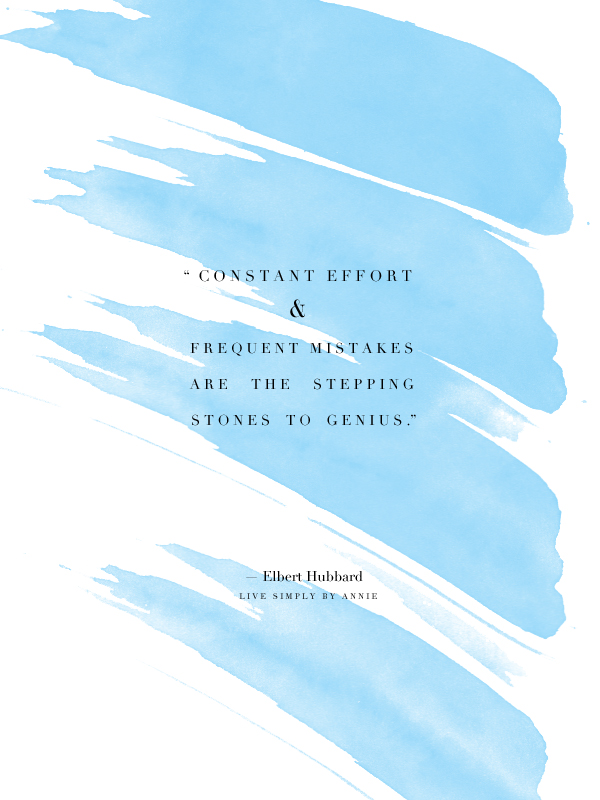 It must have been French women, or rather, the international community’s collective worshipping of French effortless style that popularized the applauding of results without effort.

Social media posts are laboriously crafted, edited, captioned– I mean this stuff can take up to thirty minutes in some cases–but woe for the user whose post too blatantly reveals how hard he or she has worked on the thing. Then the post is not only all for naught; having been caught trying, the individual will have in fact set him or herself back in the game of follower count.

Example after example reveals a societal-wide aversion to divulging the effort we have devoted to an entity, be it a meal, a blog post, an outfit, or an instagram. We want not only to be massively appealing, we want to make it seem as though we haven’t given a second thought to our actions that earn us revered status.

Trying too hard easily verges into desperation. Trying too hard suggests you’re dedicating an inappropriate amount of effort, that your approach needs to be shifted, or that perhaps what you’re seeking isn’t seeking you back–a fact to which you aren’t being sufficiently perceptive.

Trying is not trying too hard. Trying is putting forth genuine effort in order to create something that forwards you and makes the world a more beautiful place.

Do we not value effort?

Do we believe succeeding without work is, indeed, more virtuous, more admirable?

Two students take the same test. One student spends next to no time studying, processing the material, or investing in the lessons, yet easily excels at the test. The other student spends a great deal of time studying and reviewing the class material and, as a result, earns an impressively high score.

Are those two scores not then, at least, equal?

(And by the way, let’s never forget that the student who aces her Science exam without so much as the sharpening of a number 2 may be putting forth massive effort on the softball field. We’re all working hard in some respect.)

You may prefer your hair to have an undone look and it may take you thirty minutes to achieve it. So long as you feel good about the end result, you will not be judged by the amount of effort those results did or did not require around here anyway.

Applaud your effort. Assume that, like you, the rest of us, invested in presenting ourselves well, putting forth creative content into the world or navigating any precarious situation, and doing so consciously with noble aims, are making an effort to do so.

Effort is merely an indication of priority. Work is merely another word for love. Never feel as though you should try to conceal those things.