Monday’s Meditation: On The Power You May Not Know You Have 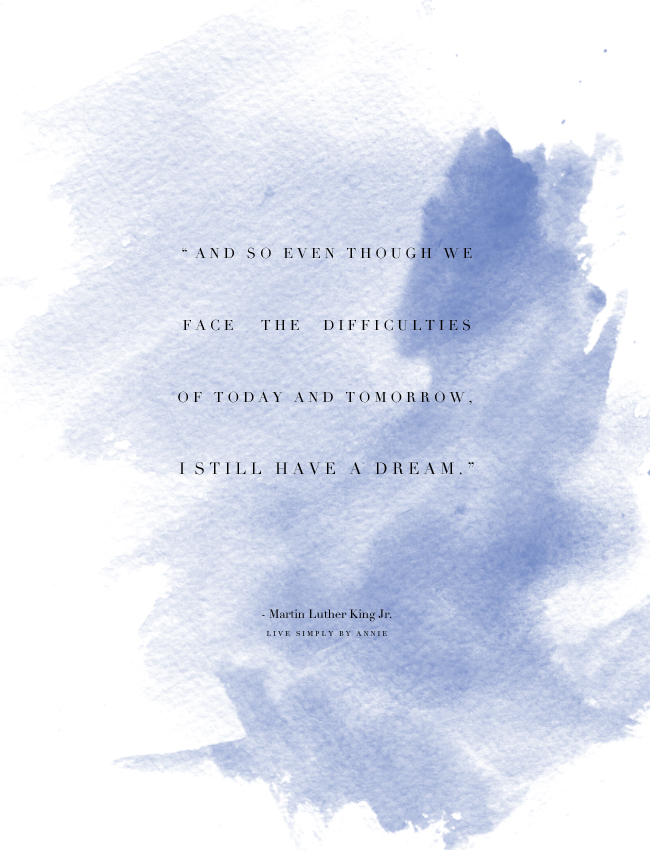 I’ve been thinking lately about the power of language to shape our world.

Two people in my instagram feed within a few posts of each other are talking about their unconscious tendency to say “sorry.” In a crowd of people, a girl bumps into a stranger and says, “Sorry.” When she mishears her waiter she says, “Sorry?” Another makes a loud cry of distress during childbirth and says, “Sorry!” to her attending nurses. Both have experienced a sorry-epiphany, which is to say they’ve decided to stop saying it unless they truly are.

And me being me, I’m always thinking about words, loving when people use a really great one in conversation or writing that I know the meaning of or not, worrying about whether our increasing dependance on an emoji-based language means that the advancing technologies we’re privy to is actually causing us to regress to symbol-alphabet based times of hieroglyphics.

Even if that is true, I have to believe that words and actions are more like two sides of a coin than like two separate entities, one more impactful than other.

Or, at least, words are the critical predecessor to action. Action without words to spur them on are scattered and impulsive and occasionally reckless. But words have the power to inspire, to rally, to strategize, to create possibilities, illuminate desire–to share dreams–and pave the way for all the intentional, focused, determined action that will follow.

The right string of words, said at the right time, has the power to shake the whole world, then.

Isn’t it telling that decades later, his four-word refrain is as ubiquitous to us all as it is?

Whether used to bolster or lament, those four words have become the calling card we use to represent an entire sum of ideas.

In a time of crisis, it was Martin Luther King Jr.’s words that created a unity of mission, that empowered the oppressed, that challenged the authorities. It was his words that called for the change that would come–is still coming.

So even if you don’t quite know what to do to honor him today, you can live his dream, I believe, by being more conscious of what you say. (Words are the stepping stone to action, remember?)

And here’s what: your words are no less powerful than his. What you say matters. Every character of it. From the casual quips you make with your family around the dinner table, to the texts you send your friends, to the emails you write to your colleagues and clients, to the work you put out into the wider world. Whether or not an entire nation is listening to you is inconsequential. For in some sense, in the sense that we really all are connected, it is.

Claim your power. Live with courage and compassion. Speak with impeccability. Do that, and you are part of that living dream.