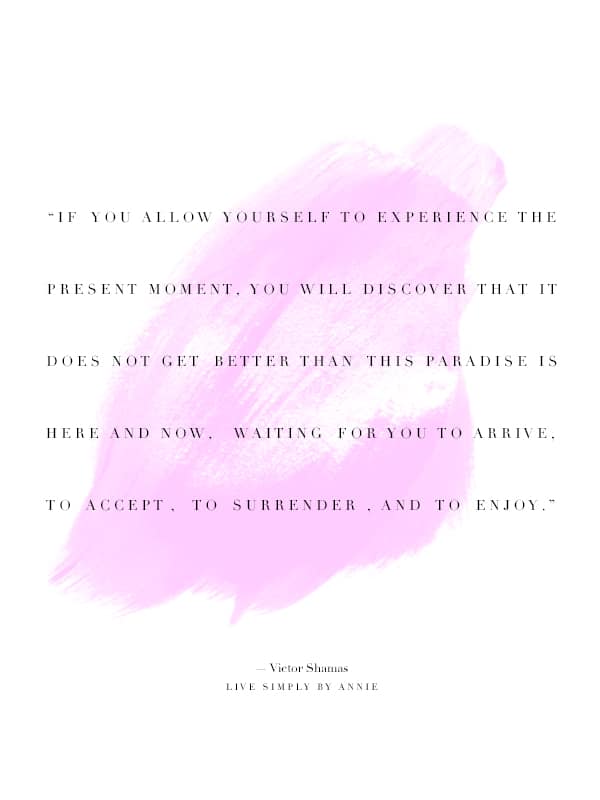 Looking back at photos taken years ago, the mind defaults to nostalgia.

There it comes now–the pang of melancholy, that empty aching for time passed.

In retrospect, it all manages to come off looking somehow rosier, doesn’t it? That must be why we smile when we’re posing, so that our future selves will look back and see the evidence of what fun we had, and how happy we were.

It isn’t really that the past was free from blemishes. The past glows rosy because, by its very nature, it’s concluded. We have now all sorts of information we didn’t have then.

But the real reason we romanticize the past, I think, is because we’re scared. We’re deeply afraid that the best moments are behind us. That life won’t ever be, once again, as blissful and carefree as it was. Surely the peaks of our pasts can’t be topped. Surely the fun we had when we were young can’t be matched.

My wedding day was magic incarnate. It was a love story meets Grecian daydream; the culmination of all we’ve chosen to be together and a proclamation of all we intend to stand for. It was the two of us and our beloved photographer, winding surreptitiously up private steps, and through craggy alleyways, giggling as we carried giant, white balloons to a platform that seemed to overlook the whole world.

I knew I wouldn’t hold on to my wedding dress. For many (obvious) reasons, I would not be the owner of a boxed-gown for the rest of my life. I couldn’t be.

When I posted a photo of the dress announcing that it was being given away, I did so with the notion that there are two ways to live life.

The first is to cling to the past, casting your faith in the power and import of What Was. The second is to release the reigns of the past, and live in the flow of the present, choosing to believe that the best may yet be undiscovered.

That dress was a connection to The Magic Day, of course it was. It was an emotional insurance policy, promising to uphold the link to that memory.

But as the dress hung in my closet, waiting for its next owner to present herself, I realized that (in addition the other reasons) so long as I still had it, I would be maintaining a barometer for future joy.

That day was one of the most magical days of my life…so far. And that’s the key: to perpetually bet on future possibility.

Let the happiest, most carefree, most magical day imaginable be ever in front of me.

The past glows rosy with warm familiarity. That’s okay. No need not to believe that the good old days are now. No need to not believe in the effulgence of tomorrow.