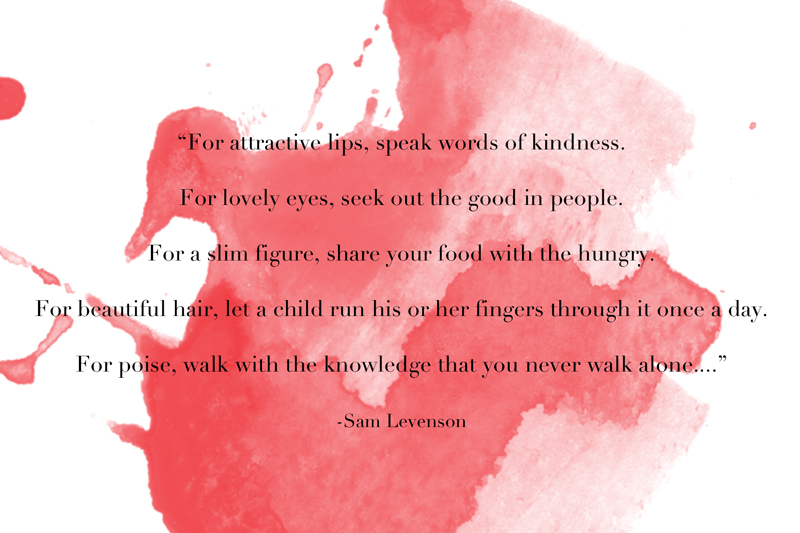 Oxford Dictionaries recently announced that the word of the year is selfie. Sorry, let me run that by you again:

The word of the year is selfie.

If you aren’t familiar with this example of colloquialism first of all, mazel tov. For the purposes of clarification, “selfie” has become the term used to describe a picture of oneself, taken by oneself, posted by oneself on myriad social media platforms.

According to Oxford, the noble origins of the word can be traced all the way back to the year 2002, when an unfortunately clumsy kiwi noted in an online forum,

“Um, drunk at a mates 21st, I tripped ofer [sic] and landed lip first (with front teeth coming a very close second) on a set of steps. I had a hole about 1cm long right through my bottom lip. And sorry about the focus, it was a selfie.”

If that wasn’t enough to start things off with a bang (or a hole in the bottom lip) I don’t know what might have been.

The now anonymous commenter evidently acquired his brilliantly innovative word hatching skills from his place of heritage; Oxford is kind enough to explain that Australians have a propensity for hitching the ie suffix onto a range of words–barbie for barbecue, breakie for breakfast, and so on.

Of the grammatical impact, Oxford notes:

It could be argued that the use of the -ie suffix helps to turn an essentially narcissistic enterprise into something rather more endearing.

Yes, by bridging “ie” to “self” the forum participant managed to render an adorable term, albeit one that still refers to an act almost entirely steeped in infatuation with the self, and one that has contributed largely to the burgeoning trend of widespread narcissus-ism currently rampant.

When last I checked (granted, I checked out of facebook circa 5 years ago, and perhaps that’s why I’m out of the picture sharing loop) the act of posting a picture of oneself taken by oneself was something one tried to conceal. One would crop as best they could their own arm– extended out to hold the camera–out of the shot, so as to make it appear as though they looked so damn good in that instant that someone else in the proximity just had to snap them.

Whereas the notion of the solo pose-snap-post seems to me an embarrassing display, the rest of the population seems to have not only overcome their bashfulness but embraced it–a fact which in no way dispels my fear that we’re headed down a one lane road to being the people depicted in Wall-E, or something.

At any given time, my instagram feed is filled with selfies (caption: “selfie, LOL,” “Selfie Sunday!” “Selfie at the grocery, gettin that mayonnaise. 😉 #werk.”), and at times the trend is enough to make me want to quit social media for good, or give my eyeballs a little prick to make sure they’re still operating properly.

The selfie culture seems simultaneously desperate for validation and egotistical. The trend continues to perplex and concern me.

I feel good about myself and my appearance most days. I believe I put myself together well and unless I happen to be sporting an unsightly blemish, I generally possess a high regard for the way I look, dress, etc. Some days I think I look really great, maybe photoshoot worthy great. On those days I might even think to myself, “I wish I had an occasion to have my picture taken!” But the inclination or whatever it takes to then pick up my phone, strike my most haute and totally effortless pose and then post it to my account just doesn’t come. To me, that doesn’t feel natural. Or necessary.

The influx of selfies seems undeniably to be in direct and opposite proportion to authentic, earned, and owned sense of self. Because the selfie provides us with the feedback we crave, we rely on it ever heavier as a vehicle for judging ourselves. And it’s that trend that appears most concerning.

I would urge you to consider what’s motivating you to post that selfie. A technologically advanced society moves at a such a rapid pace that we often adapt to various behaviors without giving them due consideration. If you just started posting selfies because that became the thing to do, without thinking about why or what it would mean if you did, think about it now.

Before you post a selfie, try a mental exercise wherein you shift your focus. Look to the beauty of nature, the delicate and masterful construction of architecture, to the work of artists, to other ways you might contribute your time to charitable organizations, and so on. Do not make the mistake of relying too heavily on your exterior beauty, nor let it define you.

Your being is real, as is your beauty, regardless of whether it’s captured in an iphone photo, posted to instagram, and liked by 41 people. That business is all merely a current world construct.

You are innately good enough and beautiful enough and worthy of every glorious thing this universe has to offer.