Monday’s Meditation: On Other People’s Dumb Decisions & Living Your Purpose 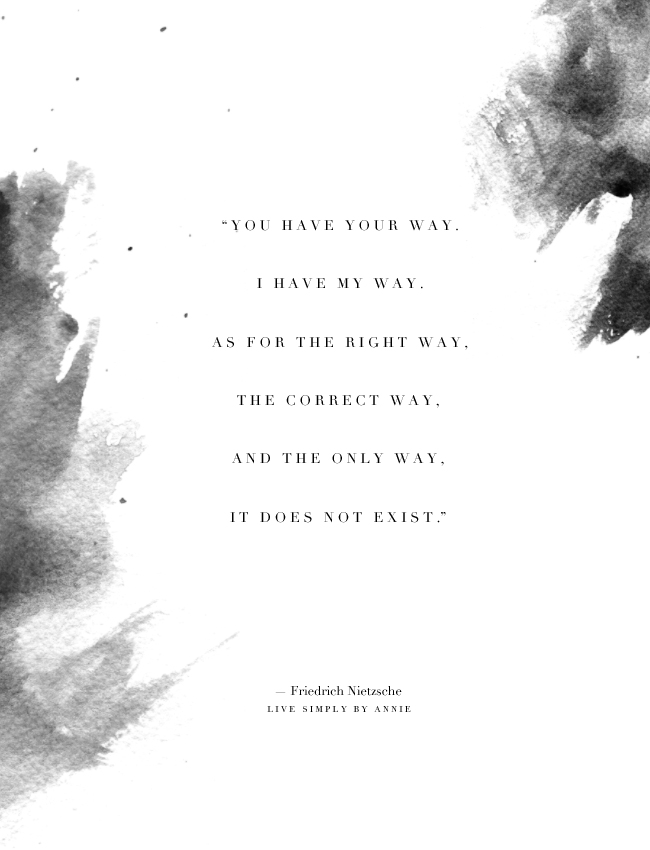 We were discussing a documentary about a group of three climbers who had attempted, and come within two hundred feet of, the summit of Meru Peak. During the expedition, one climber fractured his neck and one climber nearly died in an avalanche. Despite that, and despite the main climber’s best friend having died in the climber’s arms on another expedition they went on together, the group decided to reattempt the summit.

“Why is that necessary?” I continued. “Why be cavalier with your life?”

And then came the response that shut me right up.

“But don’t we need people like that in the world?”

“How else would we know anything about the top of Everest, about space, about anything beyond the bounds of everyday life? Don’t we need those people?”

Well, when you put it that way. Yup.

Even though I believe in the perfection of the universe, and in this world being a world of contrast; and even though I know the foolishness of passing judgment and try to lean away from it, still, I needed reminding. Maybe you do, too.

There is a place for everyone on this planet, and a need for their existence. For yours. And mine.

We need the person who is the most unlike ourselves to show us what life might be like lived another way–to show us that there is another way.

We need the person whose goals and dreams don’t mirror ours, who allow us to breathe a sigh of relief, and say to ourselves, “Good that you got that handled. ‘Cause I really didn’t want to have nothing to do with crocheting no baby bonnet or flying no trapeze.”

“So glad you have a passion for climbing dangerous peaks, and thereby proving to us the odds we might defy and the literal and metaphorical heights we might ascend when we decide we want to,  ’cause I really didn’t wanna have nothing to do with meeting no avalanche.”

I mean, think of all the people out there who are relieved I have Live Simply covered because they don’t wanna have nothing to do with sorting no clutter or labeling no bins!?

Above all, it is not for us to judge what makes another tick, nor for us to call what one is internally guided to do–that causes harm to no one else–good or bad, smart or stupid. What we might not do with our own lives has nothing to do with it.

Because maybe to a world-renowned climber, not risking death by following the passion of climbing is akin to not being alive. And if your living riskily is your being alive, then I suppose it isn’t even about whether it’s smart or stupid. It just is. As in, it’s your truth. It’s what’s within you that you can’t ignore. It’s what you need to be doing in order to be happy. And if that’s the case, you must do it, danger be damned.