Monday’s Meditation: On Effortless Authenticity In Speech, Or: Be Like Children. 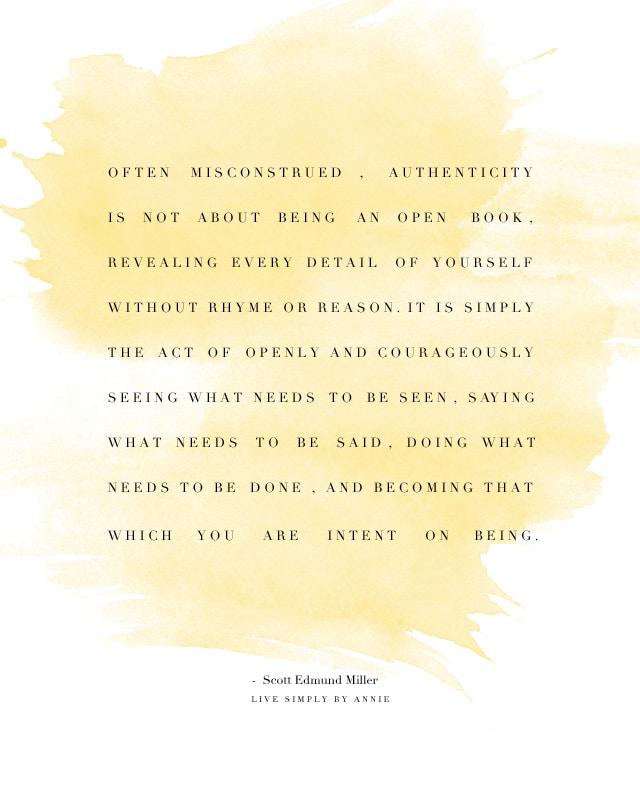 Children of clients are always fascinated by me, which I’m certain has far less to do with me and much more to do with my being a grown up who is purposefully making a huge mess in their house. “What are you doing??” They want to know.

Last week, my client’s daughters, 3 and 5, were home during our session. The 3 year old spent the hours tromping around in a tutu, requesting salami, and saying to everyone in the vicinity, and also to no one:

“Do you know Annie?”

“Annie’s in the kitchen.”

“I know where Annie is.”

I felt pretty important; wouldn’t you?

By the end of the session her older sister was playing me her favorite songs while doing (pulling on) my hair, and the little one bopped around here and there, doing 3 year old things.

Between the 2nd and 3rd replayings of the hit song “Cheerleader” she looked at me, this tot in purple, metallic cowboy boots, a pink tutu and leotard, and with the look of intense, sort of perturbed focus with which she says anything–and despite having confused Annie for “Sandy” for a couple of refrains throughout the day–said only, “I like you.”

I stopped folding the miniature underwear in my hands.

And then the 3rd playing had begun and she was back to bouncing around the room, while her sister uncannily voiced every word perfectly, and she triumphantly added in the requisite “CHEEY-YEE-WER!”

There are numerous reasons why adults choose to have children; continuing the linage has to be among them, populating the planet–that’s important, I suppose.

Among them has to be the fact that being around children reconnects us to childhood. Children are living, breathing enchanters and enchantresses, proof of what results when life is held as a marvelous adventure and no regard is given to the soul-sucks of self-consciousness, second guessing, or over-censoring that so many of us grown ups become bound by.

Children’s words are powerful because they’re expressed freely and with an authenticity unlabored to attain.

This unprompted declaration was made because a 3 year old spirit decided it was true, that’s all. Best of all, it came delivered in the most direct package possible, without fear of how I’d receive it, or how it’d make her look (can you imagine?)

It socked home for me all over again the fact that with all the noise that’s out there, the Simplest, truest statements are the ones most easily heard.

Deliver your message, if you have one. Use the language you have. Trust in the fact that even in chaotic environments, the most important words have a way of finding wanting ears.