Monday’s Meditation: On Doing It All 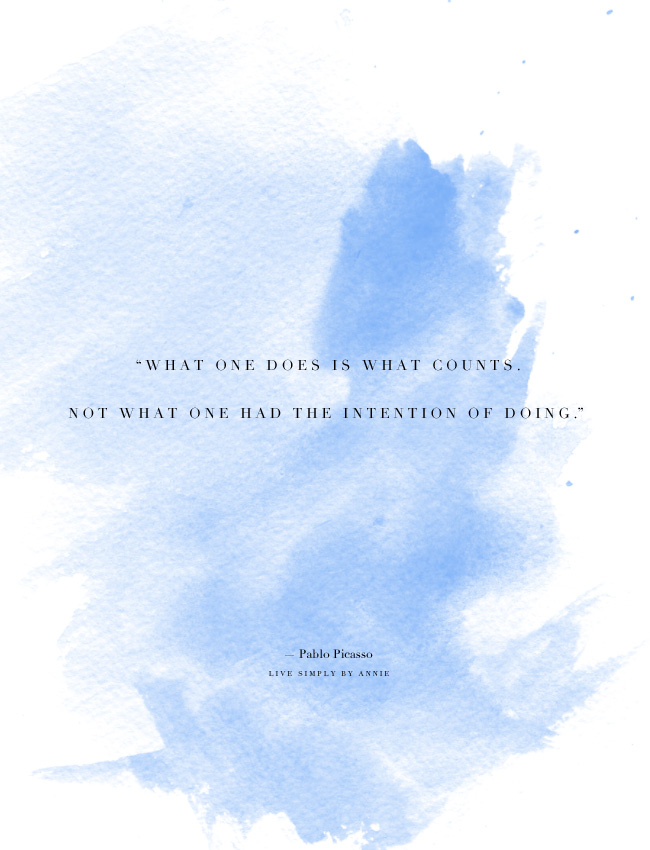 There is no one among us who lives above the saying, “you get out what you put in.” This is Simply the law of the universe. The natural pattern of things. The amount and quality of effort that you funnel in any direction dictates the result.

If it were a matter of our mental and emotional capacity, there would literally be no end to the effort we might exert. Effort is energy, and energy is, at our spiritual level, what we are.

Except it isn’t about just that; we live between two pillars in this world: Time and Money. Though we need to always live with the notion that we have an abundance of everything we need, and that all we need beyond that is already on its way to us, we must also acknowledge the bounds of time and finances.

Each of us can only do as much as we can with the time that we’re given and the money that we currently have.

For us mere mortals, the only way to live within the bounds of the material world without feeling as though we are stunted by them is to learn to choose with the utmost intentionality. To do the most good with the resources and time that we have, we must work to become clear about precisely what matters most to us.

Any of us who’ve consistently given our authentic and focused efforts in one or two or three directions have found that the rewards to be reaped are deliciously considerable.

And any of us who’ve been in a habit of dipping our toes in many ponds–of putting just a little bit of time and money into various and scattered directions–without ever going deeper have been no doubt living in a frustrated cycle of insufficiency.

Even while consistently dedicating ourselves to a select few endeavors, we allow ourselves to mind-wander, and then lament our not being able to put more resources into more things. We fall into a rabbit hole from there, a trap of victimization, wherein we believe we aren’t productive or proactive enough, and can’t do all the things we want to do.

None of us on our own is ever going to be able to do it all, especially with care and attention to detail.

Sometimes, what we work so hard to be rigorous about eventually begins to seem inconsequential. Like an effort we don’t even acknowledge ourselves for performing anymore. That’s the moment when we start to overlook our consistency and shun ourselves for not doing those other things and taking on those other goals and posting to that other social media platform.

Stop worrying about all the things you aren’t doing. Cease wishful thinking about pursuing those things which slightly peak your interest in favor of forging unapologetically focused, select paths.

Figure out the primary causes and desires you want to fuel and then pour yourself, your time and your money and your mind, into those.

Reassess when necessary. But only when it’s a matter of deciding whether a big kahuna priority is no longer serving you and you want to initiate a trade.

If doing less allows for impeccability and consistent efforts, it will equal out to more in the end.