[Psst: I’m back! Here’s what you missed: I frolicked in Greece for about two weeks, which was utterly heavenly, I returned to Seattle to do a few client projects, and then I jetted back to Detroit to be with my family. It’s been (a blur of) a month (a month!) since my last post, which is the longest I have ever taken off from the blog in all the many, many years of writing it. Thank you for the break. I love you now, Simply family, as ever.] 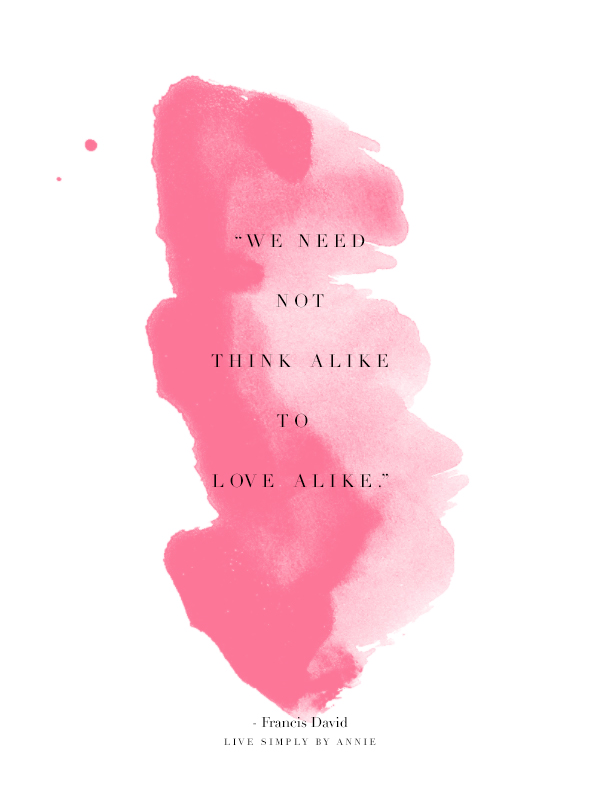 We boarded our final ferry in Greece, claiming a booth across from a window. Several seats down the bench, a woman sat alone, reading a book. She looked polished, like a local professional who was perhaps (lucky girl) in the midst of her daily commute.

I watched her watch a woman sit in between the two of us, two small children in tow. The younger of the two was a girl who might lovingly be described as “vocal,” “rambunctious,” and “filled with that endlessly renewable energy of youth.”

The girl hung on her mother, whining loudly about being hungry (ostensibly; the outburst inspired her mother to unwrap a sandwich from the plastic package that to my eyes looked like a bag of chips).

The relative quiet that had existed on the boat prior to the young family’s arrival had been, quite unceremoniously, broken.

Polished, professional woman looked up from her book. She was straight-faced as she watched the girl jump up and down in front of her mother.

Mostly, adults eye strange children for sustained amounts of time for two reasons: 1. They find the child adorable, in which case they smile to themselves or they turn to the person next to them to remark on the presence of the adorable creature, or 2. they find the child immensely annoying and/or ill-behaved, and either cannot help but to look on with horror, or hope that their very conspicuous eye contact will provoke the parent to parent by way of public shame and self-consciousness.

This was definitely a case of the latter instance; I was sure of it. That lady was pissed. She was regretting her seat choice. She would probably, almost definitely move.

I got involved in my own book for a while, the one I had spent the entirety of the trip wondering whether or not I had already read. The current essay didn’t feel as familiar as others had, and so it sufficiently captured my attention.

By the time I looked back over, the little girl and her brother were engaged in a game of running back and forth from the front of the boat to their mom. The two women, meanwhile, had struck up a pleasant conversation. They spoke in lilting Greek, laughing and nodding.

Evidently, I couldn’t have been more wrong about the woman’s feelings about the children.

“Greeks,” I shook my head in awe. “Not a single uptight one among them.”

The ferry having reached the port, we passengers streamed off the boat.

In the crowd of people, I spotted the family again. The mother clutched her daughter’s right hand; her left hand was safely tucked into the palm of their seatmate. The two women were bookends, laughing and talking as they hurried through the maze to the mother’s car. When they reached it, they kissed each other twice on the cheek before parting ways.

If I hadn’t known better, I would have mistaken them for long-time friends.

They didn’t linger together in their goodbye. Neither one pulled out a phone or a piece of paper to exchange telephone numbers or instagram handles. They were content to have connected during the journey.

That’s how easy it is, I thought, to make friends, to form connection. That’s how lovely it can be when people are intent on enjoying each other’s company.

There doesn’t need to be a friend in common to introduce two people, or even an easily discernible reason to engage.

All it takes is a kind word or a humorous remark to open a channel of connection where there once wasn’t one, to foster a feeling of community, and realize that maybe strangers are merely people we haven’t befriended yet.