Monday’s Meditation: On Being Where You Belong 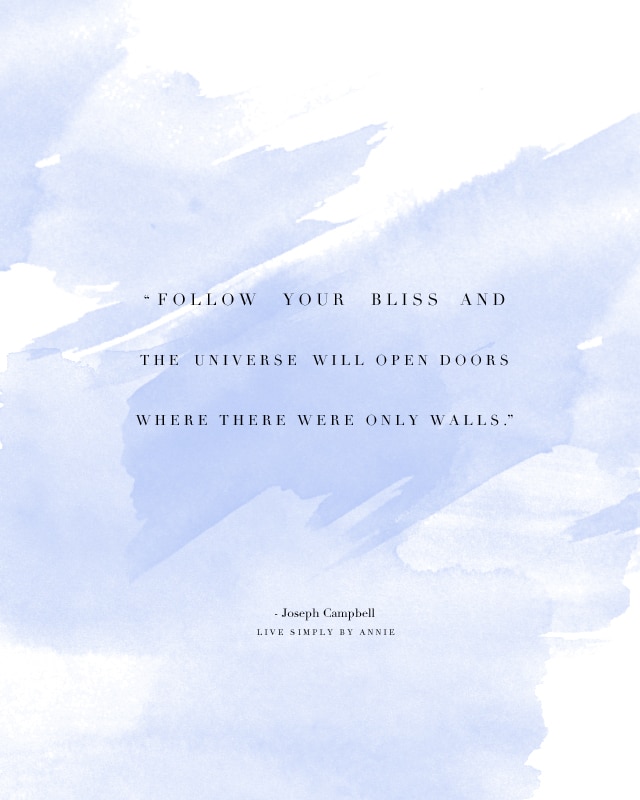 Something magical happens when we make clear to ourselves, our loved ones, and the universe, itself, those things we hold to be of the utmost importance because they make us feel most alive.

When we throw ourselves into a cause, when we devote ourselves to the accomplishment of a goal, when we consistently prioritize that which makes us happy and centered, we will inevitably find ourselves there; at the place where we’ve most wanted to be for as long as we can remember, in the moment where we most truly belong.

A couple of weeks ago, I was sitting in a strange room with forty plus women and one man for a sort of retreat, the theme of which I’ve been whole heartedly obsessed with for the past many years. I was in a seat I never actually thought I’d be sitting in, experiencing in person what I reasonably figured I’d only know from a distance.

And though the surreality of the whole situation was delicious, I was simultaneously overcome with how being there was, for me, the only sensible reality. That room, in that city, with those people–that was precisely where I belonged.

It was a realization that almost made me giggle to myself, the way those moments in life do when everything–timing and planning and energy from loved ones and mysterious worldly forces–seem to have united in conspiring for the sole purpose of making you happy. Of putting you in the seat where you most belong.

That feeling–that there is no other place on the planet earth or in the vaster universe where you ought to be–is rare, and in its rarity, its Simple profundity.

Given the scope of our options; given the extent of our access; given the pull we feel to this location and that, for these reasons and that; given how the internet, social media, and the culture of Keeping Up, Doing Stuff & Documenting It increasingly divides our attention and distracts us from honing singular focus–given all that it’s nothing less than precious to feel as though you belong where you are, and your passions have been seen and honored.

Enable this feeling as often as possible in life. Clarify your priorities and communicate them clearly to others. And then allow the universe to swiftly guide you to the place where those priorities are celebrated.