Monday’s Meditation: On The Limits of Logic 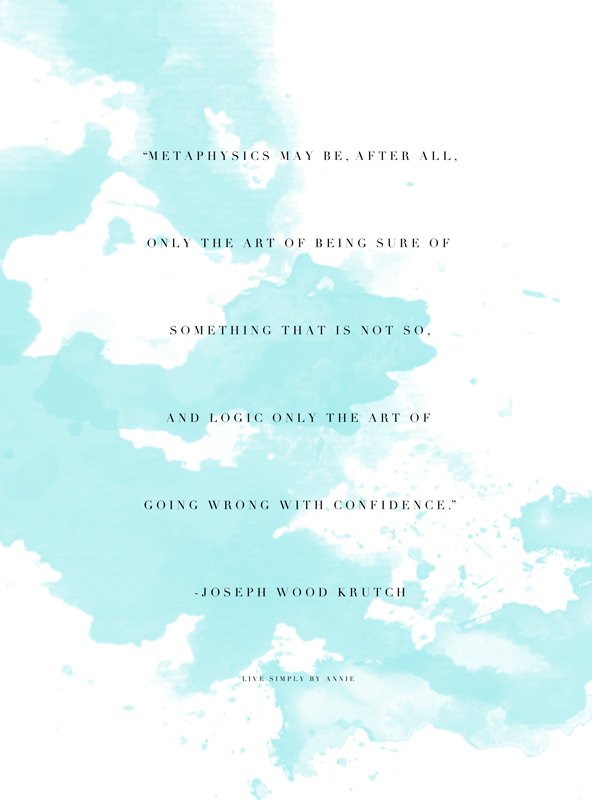 The logical part of the brain is wondrous, isn’t it?

It sends us messages like, “don’t jump off that cliff because if you do you will die (at least surely break both your legs),” and “don’t touch that open fire with your bare hands because it will hurt.”

Such cognition is vital. Without it, we would die.

And yet, there is an aspect of the logical mind which, well, tends to lack creativity.

When you think you’ve stumbled on a potentially great idea, the logical mind has an uncanny tendency to barge in to talk you out of it. It can be counted on to tell you all the ways that idea will fail, or cause you pain or embarrassment.

From the instant a new venture presents itself, that little voice goes to work, yammering on about all complications the venture will entail, all the drama you’ll have to endure, all the tasks you’ll surely have to do that are beneath you, and on and on.

That logical voice weighs in unwaveringly with thoughts we seem to automatically interpret as noble, prudent, foresighted, and sane.

After all, how can we doubt such reason when it has gotten us this far?

Logic is a shrewd guard which is perpetually on duty based upon necessity. It offers us ceaseless protection. That is its job–to protect us from perceived threats.

Our job is to learn to discern when logic is applicable, and when it isn’t. To understand that at any moment there are numerous mental faculties available to us, and we must consult each one depending upon the circumstance.

In matters of love (and really, what aren’t those) logic will do us little good. What we’ll need to consult most chiefly then is rather faith, imagination, and the power of dreams.

If we ever want to create something truly original, something that is the outward expression of our innermost love or as close to it as we can get, then what we’ll need is boldness, not prudence; faith, not foretelling.

Sometimes, even though logic is right, it’s wrong.

P.S. Ever had moments in your own life where logic has tried to inadvertently sabotage you? Or times when you’ve realized love defies logic? I’d love to hear; please share in the comments below.