Monday’s Meditation: On Innovation, Branching Out, And The Backlash To Blake Lively’s New Company, Preserve 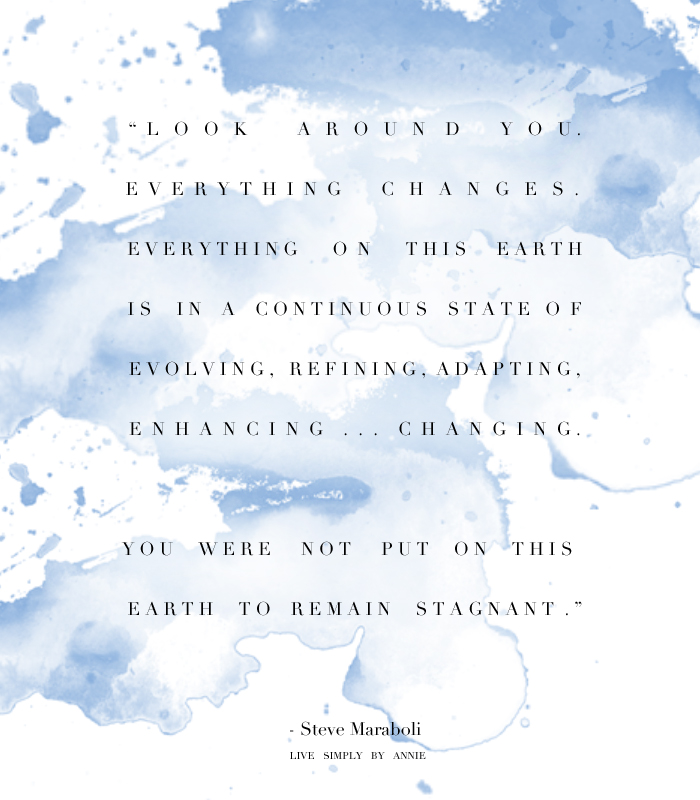 Consistently among my celebrity style list-toppers is Blake Lively (who has been like, especially killing it on the carpet as of late, but that’s for another day).

I was excited when I heard that Lively was to be launching a new company. Then I sort of forgot all about it and went on living my life since, you know, Blake Lively and I don’t know each other.

Later, I stumbled across a headline about “Preserve.” Realizing I had blanked on showing up to the launch party, I quickly took to the Google. The people of the interwebs had been busy discussing the new site, and by discussing I mean ripping the company to shreds, mocking the copy endlessly, and generally accusing Lively of being snobby, illegitimate and other not so nice things.

This isn’t going to be the post where I defend Lively’s honor. Frankly, I stopped caring about the site the moment I found out it had nothing to do with fashion or achieving perfectly distressed beachy waves in your hair. Nor did I have all that much time to scope it out. But other people had. Among the bevy of criticisms was a line by line analysis of the site’s text. (Line by line! The time! ?)

Scanning the consistently negative Google search results, I couldn’t help but to feel that the collective response seemed like a knee jerk reaction to Lively’s perceived audacity at having launched a company so starkly contrasting to the field for which she is known (acting).

The sadistic mockery was aimed at tearing Lively down for having branched out. The comments were meant to portray her as a fool, or, as a greedy. The fact that Preserve apparently sells condiments for over $10 naturally fueled the fire; not only was she a dumby-with-money, but she was exclusionary, marketing only to other people with money (in fact, this is what seems most unfortunate, because the company’s mission, from what I can ascertain, seems intended to be opposite this by drawing attention to little-known creators and makers).

But consider the fact that successful, established people start new companies every day, and yes, even companies that cater to wealthy customers. We know this. We are not fazed by this. What reason would we have to be?

No, I am certain that the reaction to Lively’s site had almost everything to do with the fact that it was an innovation on Lively’s part. It was her having reached a point of success where she was able to pursue another dream, to try something new.

And therein lies the point of conflict.

Most people, I think, feel as though they’re having a difficult enough time trying to make one dream come to fruition, let alone attaining the wealth and fame that would allow them to pursue other areas of passion in their lives. Most people wish they could even solidify their purpose in the first place!

Knowing one’s purpose, succeeding in it, and thereafter having the freedom to explore other interests, hobbies and internal callings–isn’t that what we all yearn for? Isn’t that sort of the definition of a fulfilled and fulfilling life?

Those critics don’t really hate Lively or her new site; they envy it. They envy the freedom or guts it took for Lively to innovate (and I’m pretty sure that launching a new entity for the entire world to see is still daunting, even if you are already famous). They envy the financial freedom they feel they don’t have to purchase $12 mustard.

As is always the case, the criticisms to Preserve say much more about their authors than they do Preserve’s creator.

Of course this is just one example of a scenario which unfolds every day, within celebrity and non-celebrity circles: people switch tracks. They try new things. They quit their jobs and pursue other dreams. We do those things.

You know, it takes bravery to put yourself out into the world or into your world. It takes even more to innovate, to shift your path after walking one for any amount of time. It comes after no shortage of doubt and questioning.

Sometimes we don’t get it right on the first go. It’s true. Sometimes our innovations have to be improved upon because in their initial incarnations they miss the mark.

Man, I wish this sounded even slightly less TV-special than it does, but I think it’s time for us to start supporting each other’s innovations rather than being shocked by them; to provide constructive feedback when necessary that comes from a place of love; to remember that everyone–just like every thing–is in a constant state of learning, growing, and changing.

That is what we should expect from ourselves and from each other: not that we will stay the same, but that we will (happily, because we’re grateful we can) try new things, learn, grow, and change.