Monday’s Meditation: On Changing Your Mind 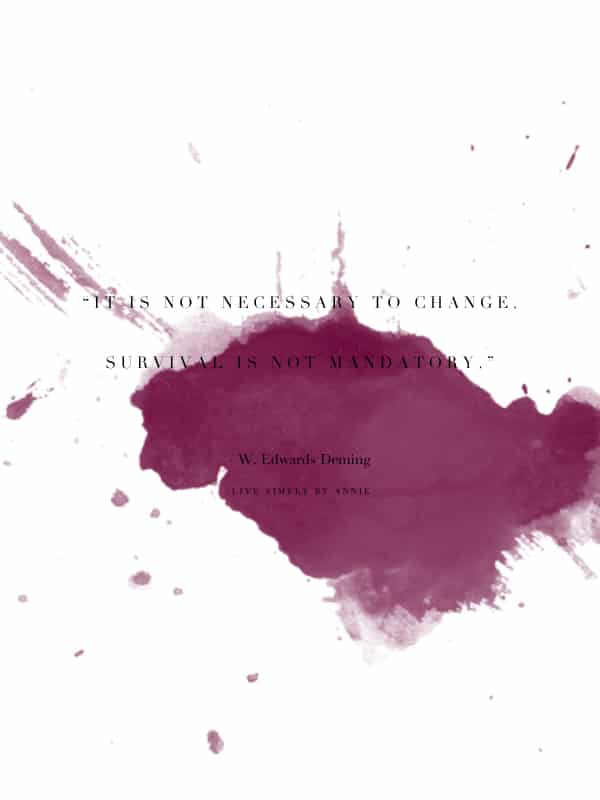 you have been given a gift–a superpower that’s so fundamental to your being that you probably take little notice of the fact that it even exists.

It lies latent inside you, capable of being activated in any instant.

You, fair being of the human-kind, can, whenever you wish, change your mind.

Do not roll your eyes, nor scroll to see if I’ll say anything remotely interesting in the following lines.

Do you know just how magnificent a thing that is? To be able to–on a whim or after hours of deliberation–change your mind?

Changing your mind is everything.

Your thoughts create your world on the most literal level and if you haven’t learned or realized the extent to which that is true yet–learn it, please, in a hurry (do).

Changing your thoughts changes your life. It resets the trajectory with which your life unfolds.

It doesn’t matter how many times you change your mind or your mindset. This ability within you is infinite.

It doesn’t matter how long you’ve subscribed to a particular set of beliefs about yourself or the world, or how vehemently you have clung to those beliefs.

Thoughts are like light switches. You turn one off to turn another one on and it really is as Simple as that.

People easily get stuck in their ways. Maybe, occasionally, they consider the possibility of changing their mindsets or their message. That thought fleets. They say it’s too late to change. They say it’s been too long, and they’re talked everyones’ ears off so staunchly in one respect already; shifting their standpoint would be confusing or embarrassing or worse.

But do you not see how, in doing so, those people miss out what might be the single greatest opportunity they’ve been given?

Do not let anything deter you from taking advantage of your right to change your mind–not your pride, or fear of other’s perception of you. That stuff will not matter in the end.

They’ll adjust in time. Let them; it’s good for us.

There is little vitality in stagnation. Changing your thoughts on the other hand is a process which can be counted on to cause mini rebirths each time, making it the only sensible thing (for a group of beings whose goal it seems to be to feel alive) to do.