Monday’s Mediation: On The Noise Level 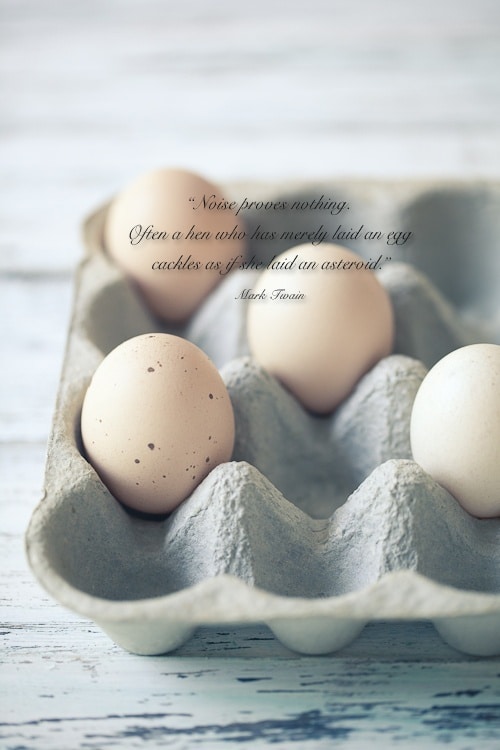 A while ago now, I happened to catch this blip of the show Shark Tank on ABC. I missed what the guy had been pitching to his would-be investors, tuning in only after to hear their responses. Mark Cuban, who I know almost nothing about except that he’s a guy and he has lots of money, and he owns the Mavericks, said something so true that it’s been lurking around in my brain ever since.

“You know,” he said, “when the noise level goes up, so does my skepticism level.”

And that right before Cuban turned the man down on his invitation to invest.

It isn’t that Mark Cuban’s rebuff of some over-zealous entrepreneur was the first time I’d encountered the notion of a noise to BS correlation, merely that he articulated it in such a succinct manner that I was able to process it and store it into memory.

The irony is that our world has provided us with multitudinous proof of the fact that the loudest voice is almost always the aggrandizing and phony one. One need only watch a few minutes of TV to experience the noise differentiation between the actual program you’re watching and the amplified volume of the commercials (though I do remember reading an article a while back that this was to become illegal). The commercials are louder to ensure we hear them–when we walk away to grab a seltzer, let’s say. By our standards, the commercials are louder so that we can recognize them as commercials and thusly tune them out.

(And how people on infomercials always seem to be yelling?)

So, when a man who has won the chance to be on a television program and have his real-life dreams funded by real-life multimillionaires reverts to classic sales pitch too-loud-noise level, you can’t help but think: come on dude, you know better!

You know better because you’ve undoubtedly experienced what it feels like to be on the receiving end of a whole lot of noise.

I’m hardly the first person to suggest such a notion, but let it be said again: there is power in the quiet voice, the one that knows the intrinsic value of its words to such a great extent that to raise the noise level for fear of underwhelming or going unheard would be a silly waste of breath.

If it is true, people will quiet to listen.

There’s something interesting about children– they are incredibly receptive to the noise level around them, far more so than we grown people are, in fact. You could be in a room of shouting five-year-olds, and if you start speaking in a whisper, I mean a real whisper, they will immediately catch on and begin whispering as well (there’s a reason why children who are shouted at shout back).

I tend to think that children are some of the dang smartest people among us, and without ever trying to be, at that. And I tend to think, also, that the reason they adjust their noise level to match your whisper isn’t just because of the science of their auditory processing developmental stage (whatever the science may be), but because they, as little angel-geniuses, can intuitively recognize the profundity of quiet.

If there’s something you feel you ought to say, then you better say it. Say it loud enough to be heard. But not one cinch louder. Louder is code for overcompensating, and a person sure of the worth of their words has no occasion to do that.