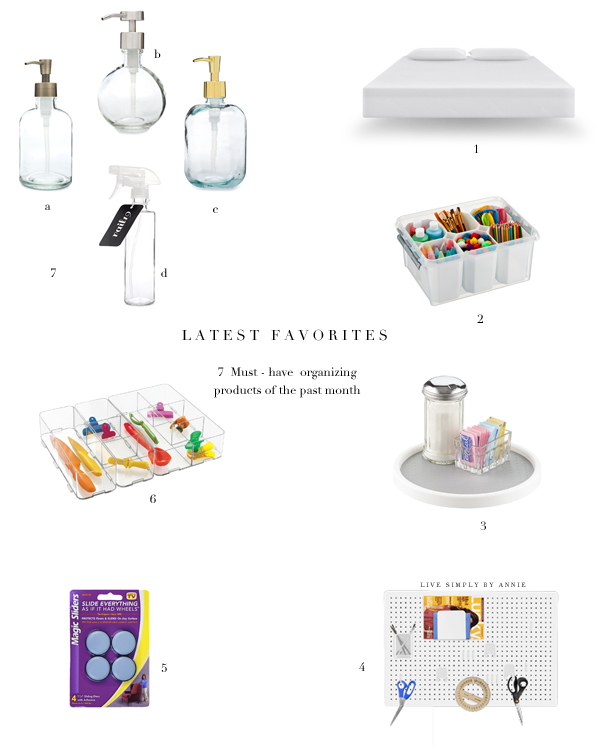 I ordered this mattress online. Without ever having slept on it.

Before moving into our new house, David was adamant that we ditch our old Queen mattress and upgrade to a king. He was all, “Queen size mattresses are for children. I refuse to bring a Queen-size mattress into our castle. We’re getting a new bed.”

I was unconvinced; After all, I sleep in the fetal position and require approximately ten centimeters of mattress, and I slept in a twin bed up until my senior year of college. But given that he is a Large Human, and his straws were always dangling off the bed due to its miniature size, I acquiesced. We posted the mattress and boxspring in the free section of craigslist and some smartly dressed man with a pick-up truck came and scooped that situation up.

We hadn’t had very long at all to prepare for this move, and suddenly it was a matter of days before we’d get the keys. And we had given away the old mattress. “Oh shit, we really need a new bed now,” became the general consensus.

But the thought of going to a mattress store, or going to costco, or going wherever you go to buy a mattress seemed about as appealing as watching fish open and close their mouths.

So I told him, “I’ve heard of this company that’s Simplifying the mattress-buying process. You order it online and it’s shipped to you in a box not even as big as me.”

We scanned the reviews on Amazon, which are overwhelming raves–seriously, I’ve never seen anything so highly reviewed before. Sure it was a gamble, but then again, it came with a 30-night trial, so not really.

Mattress comes, we hold our breath and fall onto it. “Whoa,” I say, from my side. “Damn,” he says from his.

The past few months have been a blur, but I’m almost certain we’ve been sleeping on this thing for two months now and it is by far the most comfortable mattress either one of us has ever slept on. Including the Hyatt mattresses or whichever hotel chain it is that’s known for its beds.

If you’re in the market for a new mattress, I cannot recommend this one strongly enough.

Oh, and he was right, by the way: the King-size is positively amazing (though not, I maintain, any more or less suitable for adults than a Queen).

I love this ingenious, versatile storage method. It’s essentially a container with divided segments inside, which means that not only can you corral a bunch of things together in the same spot, you can also keep the contents inside organized.

Plus, you can pick and choose the size of the container and the size and depth of the inserts based on your needs.

My baker client’s decorative sugars sit in the top caddy of an XL version, while cupcake liners sit underneath. Glorious.

See this post for explanation (plus other great turntable options!).

Three by Three Seattle was gracious enough to send over lots of goodies from their latest launch for me to play with.

The magnets are absolutely adorable, and the dry erase offerings as stellar as ever. It was the Peggy Board, though, that really impressed me.

This is essentially a ready-made pegboard unit, allowing for customizable storage. The largest size is the ideal one, if you ask me, for corralling most any Simplified collection of supplies, including tools, crafting elements, and more.

I have mine all ready to be hung in my storage area as a way to keep tools easily accessible.

I’ve listed a larger version of these in a previous favorites. This size, with its adhesive backing, is possibly an even better product.

The other day I was at my client’s, and we were gearing up to move this very large, very heavy dresser into her daughter’s room. Since it weighed about two tons, I took all the drawers out. Then it weighed one and half tons. We would also be moving it across three different surfaces: from the rug onto the hardwood floor, and from that onto the carpeting. The chips were stacked against us.

Then I remembered I had a pack of these in my bag. I took them out, slapped them onto each leg, and viola, that dresser skated over every surface and felt as though it weighed about as much as a stroller without even a child in it.

In general, I’m much more a fan of drawer divider trays than I am modular units that you piece together within a drawer. The latter seems never to really feel as substantial and all-encompassing as one solid piece. However, the best drawer organizer is the one that best fits the drawer, as I always say.

And so it was that when we moved into our house, I measured the bathroom drawers and couldn’t identify an organizer tray with ideal dimensions. I did, however, stumble on these, which were the right sizes.

I was skeptical, but their interlocking capability convinced me it would be worthwhile to at least bring them home and test them out.

While most modular drawer units are just meant to sit together like a puzzle that has no grooved edges to keep them together, these really do snap up into each other, so that the whole thing ends up looking and feeling like one piece.

It isn’t that their versions pump soap or dispense a spray so much better than your average soap dispenser or spray bottle, only that they look so lovely doing it. When you think about it, essential cleaning products like hand soap are one of the most consistently visible elements of bathrooms and kitchens. And if it’s pretty much guaranteed to be sitting out, wouldn’t you prefer if it looked rawther pretty?

Well, anyhow, I do, which is why I ordered a bushel of these when I moved. I love the Simple beauty of the jars, and love that their pumps come in a such a wide array of styles, each one lending itself to a different aesthetic.