My August favorites got swallowed up in the chaos of dealing with my mom’s health emergency. That combined with the fact that I’ve been working my tuchas off, and moving into my own new house means I have almost too many favorite things to share with you. So, I’m just going to wave the white flag now, and not worry about all the stand-outs I’m going to inevitably, though unintentionally, leave off this list. October’s list may just be gangbusters. Here are all the things I can think of that knocked my ankle socks off in August and September. 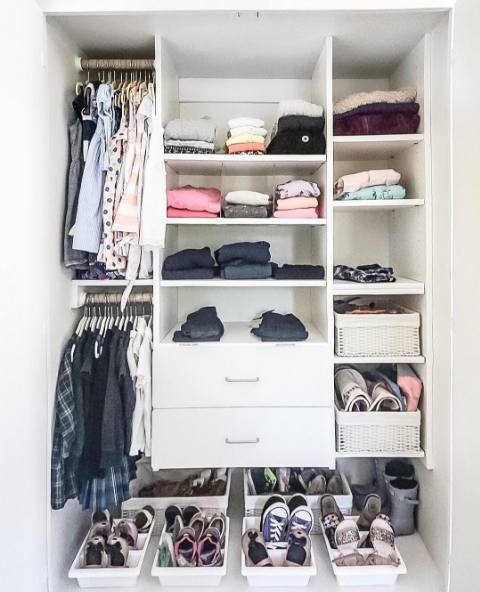 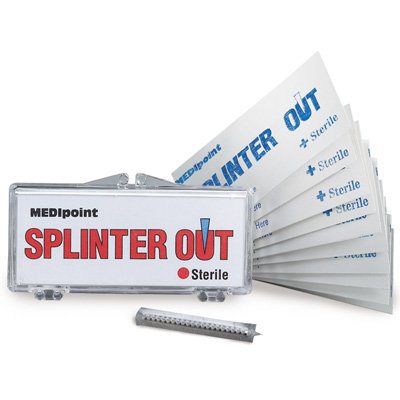 Splinters are a serious hazard of the job; I get them from wiping down shelves, from adjusting shelves, from cleaning out drawers, and on and on. Finally, I wizened up and bought myself a pack of these splinter removers.

Inside of a super thin, compact case hardly bigger than a splinter, itself, come a dozen or so (?) individually wrapped–and therefore sterile–splinter removers. the needle-like tip of the remover is the ideal tool for finagling out pesky splinters. 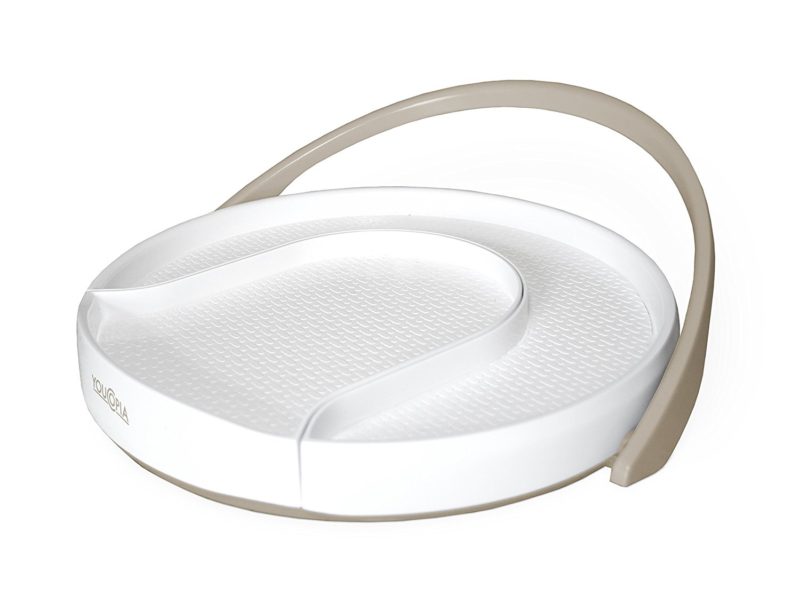 I’ve raved about another one of Youcopia’s products before, and having used several at this point, I can confidently say that their products consistently deliver on both the quality and the innovation front.

This turntable is no exception. Unlike the average offering, it has two distinct features: the first, a backstop that lifts up and locks into place to prevent bottles from falling over, and secondly, a pull-out section that allows you to easily access whatever it is in the middle of the tray.

This guy lives in my kitchen cupboard, and I’ve interacted with it every day since moving in, since it holds my cooking essentials like oils, vinegars, and salt and pepper. It is a pleasure to use; really I mean that, I do. 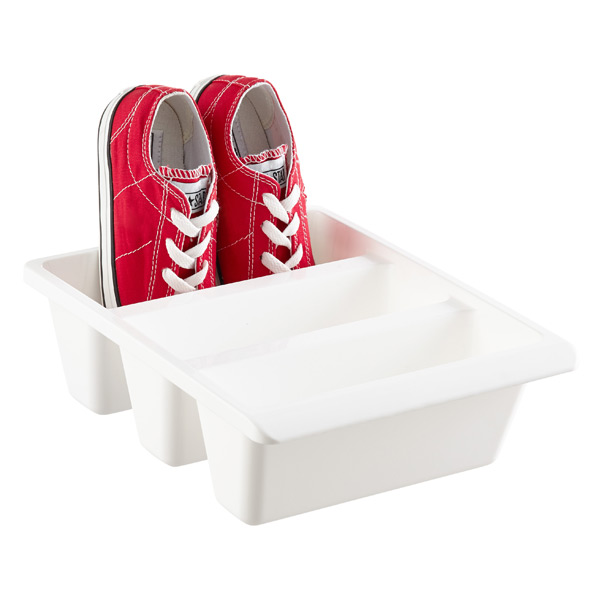 Have I included these in a prior favorites post? They deserve both mentions, if so.

Thing is, I kind of took these little shoe pocket bins for granted. I’ve used them several times to help tame and corral kid’s shoes, but never really given them much thought. They’re sort of silly, after all.

But when I posted a picture on instagram of a closet in which they featured, multiple people inquired about them, and it got me thinking: you know, those are pretty great! They do deserve a shout-out!

They’re like little parking spots for kids to park their kicks easily, and they’re under $5 each. That’s a win in my book. 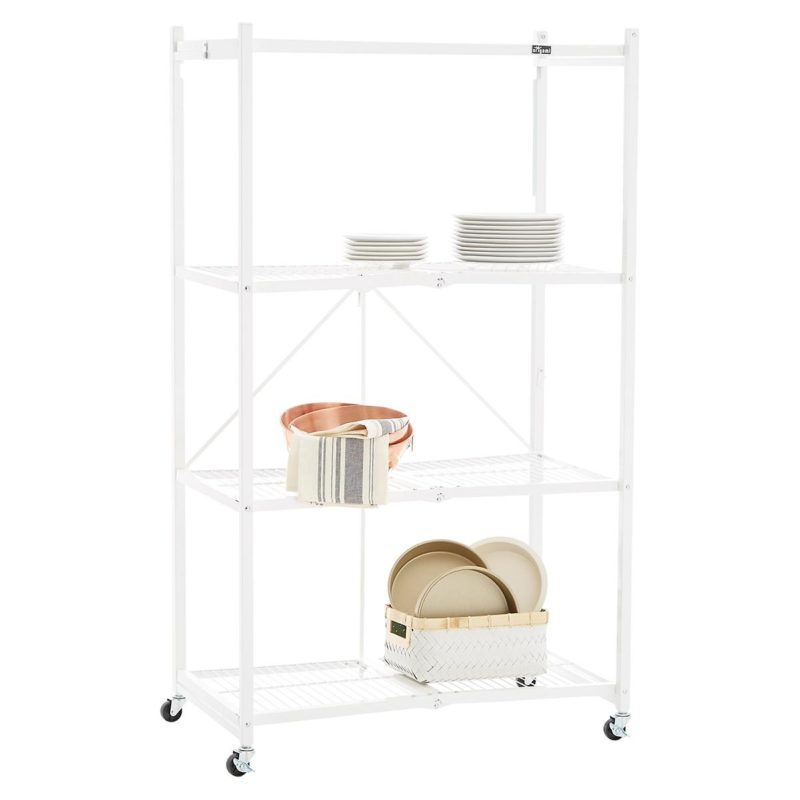 I don’t know where this shelf has been all my life, but suffice it to say it’s what I wish every shelf could be like. That is: sturdy, attractive, and most of all, an actual, literal, no I really mean it, cinch to assemble. You basically don’t assemble it is what you do to assemble it. You twinkle your nose and kick your toes together and whoosh, poof. Shelf. 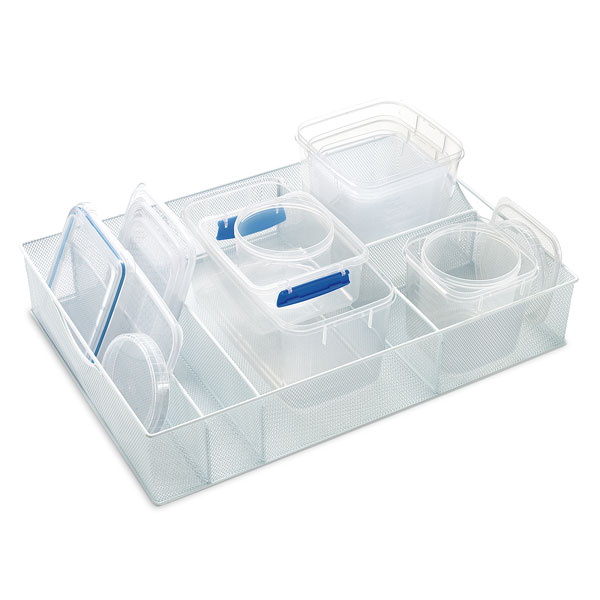 You know all those glass or plastc good storage containers and their lids? You know how they’re a necessary evil; how they’re sort of the bane of your culinary existence? Yeah, well this mesh holder is going to put an end to all that.

It’s dimensions (I prefer the large size if you can accomodate it) perfectly fit containers and their lids. I also used one with great success a couple of weeks ago to corral my client’s kid’s lunch containers, bottles, drinking vessels, plus all those mini lids and straw and caps and whatnot that go with them.

Admittedly, these seem a bit gimmicky. But, for the person who constantly has one of the corresponding veggies going, they’re kind of a sanity-saver. Like my dad, for instance, to whom I gifted this bundle this past month. This way, he won’t end up with three-five different upside down lemon halves in the fridge at any given time, each of them already getting moldy. See the lemon pod in the fridge: know you have one open to use before cutting into another.

And for those concerned about the versatility of said pods (thanks for being that!) these can also be turned upside down and used as dip containers! So, there’s that.

I painted two dressers throughout August and September. For the first one, I used a roller for the drawer fronts and a standard paint brush for the corners. For the second, I bought this glorious, triangular brush to handle all those tight corners.

The second painting experience was a significantly better one than the first.

In fact, I’m willing to lay claim that I will never tackle another project such as that without this brush again.

If you dabble in the DIY-arts, you probably need this in your life/arsenal. 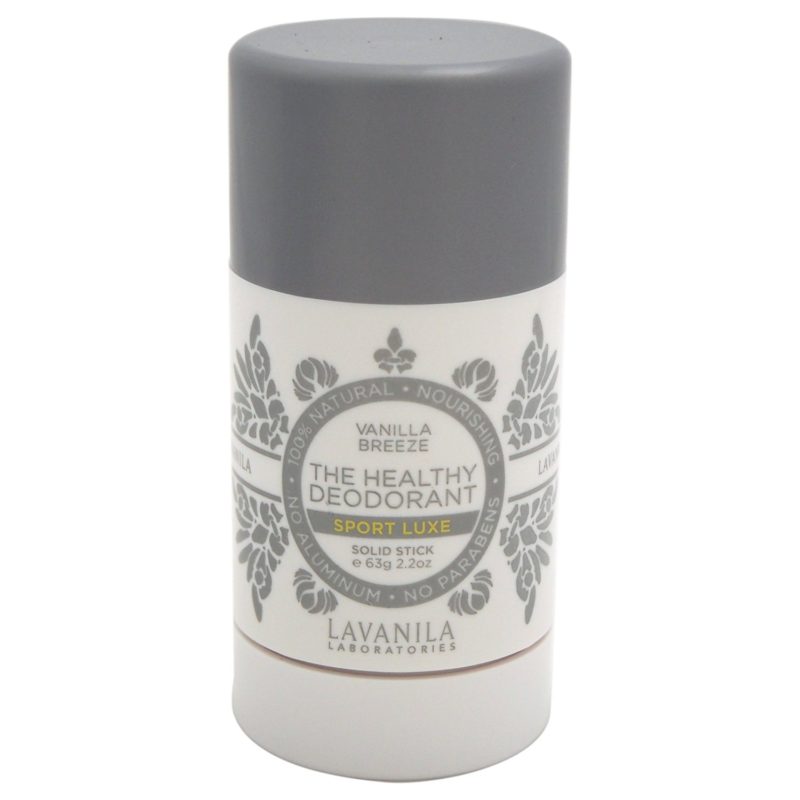 Lastly, a deodorant, because odor.

I’ve been using La Vanilla natural deodorant for over a year now; however conclusive the findings, the discovery of a possible link between the aluminum in most anti-perspirants and Alzheimer’s is cause enough for me to avoid it. I’m rawther too fond of my working brain.

The vanilla scented version of this deodorant was rocking it out for me…almost all of the time. But when it comes to smelling foul, one desires a product with maximum occasion coverage. So, when I saw that a sport version had been released, I figured I might as well give it a whirl.

And now there’s no looking back (or covert sniffs); this version is my new mainstay. A way to avoid smelling like the plague (don’t know what that would smell like) without risking the brains. Thumbs way up.