One Tip Tuesday: Take A Picture Before You Take It Apart

I’m quite plucky, so when my kitchen sink started acting up–the disposal was working, and the sink was draining, but it was all happening in slow motion–I decided that dismantling the sink in order to remedy the situation was within my realm of capability.

It was a less than glamorous task to say the least, given the noxious odor of mold and decaying food that pipes have a special way of harboring, the gook that was harvested from said pipes, and the fact that somewhere in the middle of it all I lost myself in a state of extreme flust-ration, and gave in to my overwhelming desire to wash my hands… 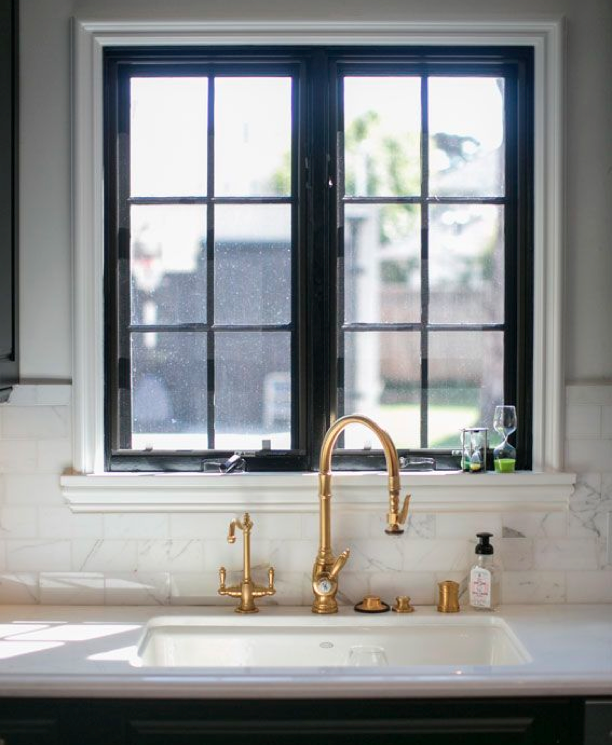 But before that was another moment, which, in my defense, instigated the idiocy of using the faucet of a disassembled set of pipes. I had been elbow deep in (by elbow deep I mean about an arm’s length distance away in order to avoid any actual direct contact with any of the severe grossness that was going on) the job for a good twenty minutes. Finally, I had uncovered the—skip that part. I was now ready to reassemble the sink parts. I had four or so pieces in front of me. And all of sudden, upon attempting to reconstruct them, it occurs to me that I can’t.

Like, I can’t for the life of me remember what piece fit into where and is the trap supposed to loop up or loop down? And does this screw into this end? Or that one? Or the other side of this one?

My heart sort of starts thump bumping really hard with that certain type of frustration adrenaline, so desperate was I to be done with the situation, and my hands are gloved (thank the lord) in yellow, the yellow, I am supremely conscious of which, is covered in muck, and I’m gasping for fresh air in order not to act upon the overly tempting urge to vomit, and all I can think to myself is: “SHIT. Why did I not take a picture before I took this all apart?” 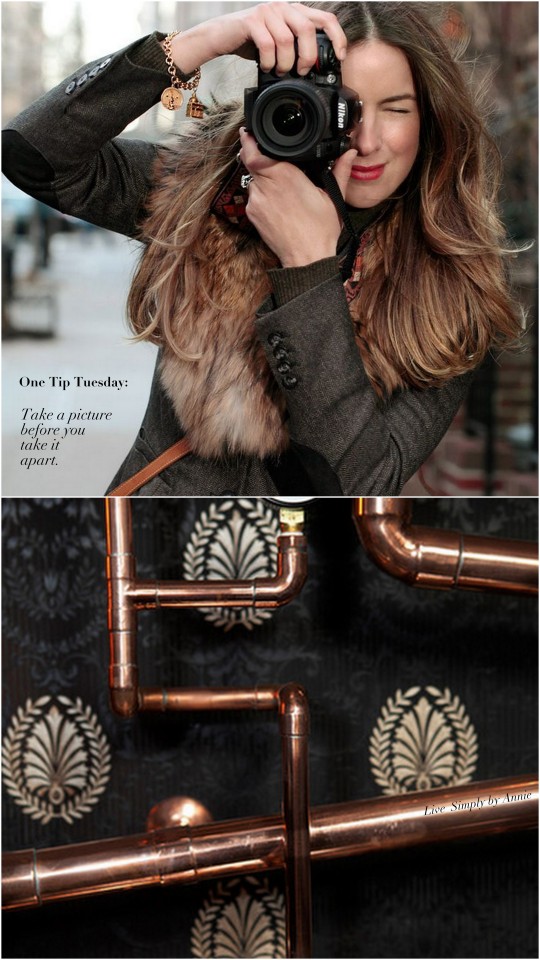 Look, the story ends happily; I calmed down a sufficient amount to think sensibly again (one can never solve any problems in a state of frenzy), fit the various pieces back together easily enough, and I’m happy to report that the sink is now draining faster than a teenage boy can consume an entire pantry’s worth of food. 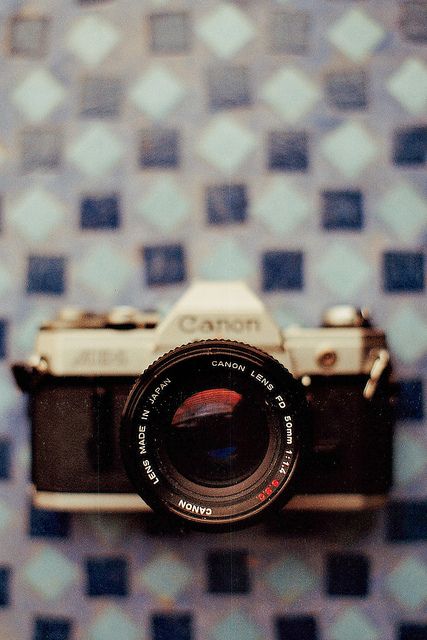 But might it have been nice during that moment of panic to have a picture from which to refer? Might it have saved me a few minutes and a possible hernia? Mightn’t it have, indeed.

So please, take a lesson from my over-zealous confidence and take a damn picture of whatever it is you’re about to disassemble, and which, afterwards, will require reassembly: wires connected to TVs and routers, placement of art hung on the wall, how you were able to fit a whole bunch of vases on the pantry shelf–anything which has been strategically situated, and the proper functioning of which depends upon that particular arrangement. Just snap a pic.

Best case scenario? You’ll never have to consult the picture, so brilliant are you at reconstructing the disassembled. And worst case? You’ll sort of cock your head in confusion and go, “huh,” before mercifully pulling up your photo roll, consulting the previous arrangement, and re-instituting it with far more style than I did my kitchen sink.

Let’s hear it for tips inspired by my incompetence.

P.S. Have you ever found yourself in a similar situation of overconfidence leading to…you standing amid a thousand different parts and no idea how to put them all back together? I want to hear about it.

The Extra Mile: Keep Your Car Clean & Organized With These 9 Insanely Helpful Tools