Brilliant, Weird, & Brilliantly Weird Alarm Apps To Help Even The Most Non-Morning Person Wake Up

I recently saw a post on instagram that said something like, “I would love fall a lot more if it didn’t end in winter.” Amen mister sister. Sure, the beautiful changing leaves can’t be beat. But the prospect of descending deeper and deeper into the darkness of winter? That’s not exactly a thought that’s getting me out of bed in the morning.

Speaking of: is anyone else noticing that waking up is starting to feel like some hard-fought battle?? It’s got to be that whole instinctual human response to the onset of the cold, dark months, that tells us we’re tired because maybe we need a little more sleep.

But a girl’s got to balance the Homo sapiens-ism with the demands of the modern world. And to do that, we go to the Apps. 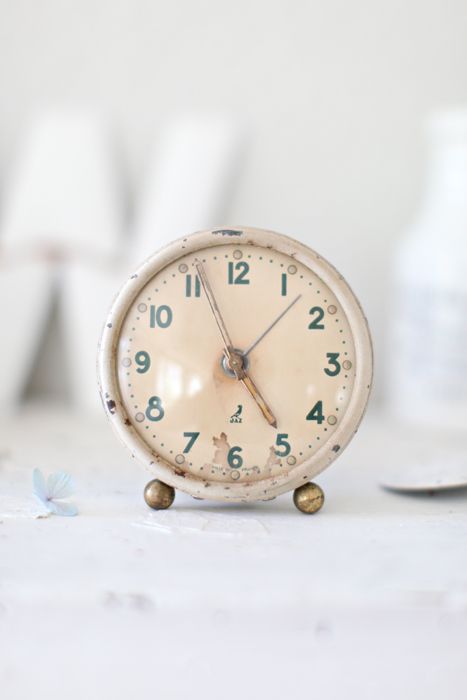 My sister, who sleeps like a cargo train, which is to say: damn heavy, has been using this app for years, and she attests that it is indeed the only thing that can wake her. Frankly, I’m amazed even it can. I finally took her recommendation and downloaded it a couple of weeks ago, and I do notice that many mornings it feels easier to wake up thanks to it.

Sleep genius seems to have all the bases covered when it comes to circadian rhythms: the app helps to identify your ideal bedtime and help you adhere to it, it has a progressive alarm clock that gradually rouses you beginning five minutes before the time you’ve set to wake up, it has a relaxation and power nap component, and it offers detailed sleep tracking.

For those who want to get their masters in Dreamland.

Did you know there’s a whole bevy of alarm clock offerings that specialize in annoy-to-the-point-of-awake? This app literally will not turn off or lower in volume until you complete eight tasks, tagged as: Math, Memory, Rewrite, Order, Pairs, Repeat, Shake, and Barcode.

You might be able to outsmart the app, but in doing so, you’ll probably not outsmart yourself–the self of the night before, that set the morning’s alarm, that is.

If you’re over choosing an alarm sound from the depressingly limited options on your phone, and you don’t want to cultivate a deep hatred for a song you love, slightly wacky Waky might be the app for you. Choose from a library of voices, each with a name, and you’ll get a human-voice wake up call. There’s even voice in Russian, evidently. One reviewer notes, “I don’t speak a word of Russian, but whatever Eugene is saying is so calming, it gets me out of bed in the morning.”

Have you used one of these, or any other alarm apps? Tell us what’s worked for you!