Today’s post is off the cuff and spontaneous in nature, i.e. not what I had originally intended to publish.

David, AKA City AKA The Man With Whom I Share A Refrigerator spends a considerable chunk of the year outside the United States (you would know this already if you were on the Straw-wagon).

For years, he’s relied on SIM cards for internet access while traveling. Recently, though (Just when I had learned the rhythm that is “arrive bleary-eyed, locate closest, sleazy kiosk, purchase SIM card, hand over phone, blah blah”), he went and decided that nothing was so monotonous and annoying a task than the SIM card situation. WiFi before dishonor became the guiding mantra.

When the Greek rental car company in Rhodes gave us a WiFi hotspot device last month, he remembered such things existed, and since then, he’s been debating getting one for his next, and future, trips.

The flaw in the plan came when he read the fine print and realized that all of the best WiFi hotspot devices on the market provided coverage to an impressively long list of countries, a list that was noticeably absent the three counties he’s visiting in the next week.

“What do you think I should do?” He solicited.

(How neither of us had thought of that before I honestly cannot say.)

Stay with me; we’re getting to the pertinent part of the post. 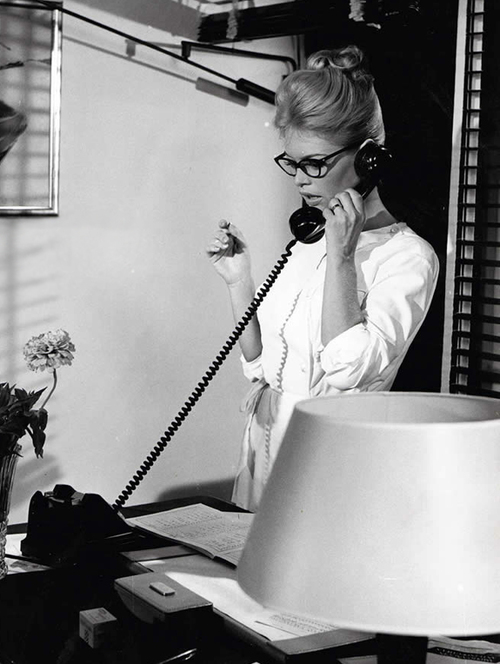 Yesterday, I dragged myself up the stairs after a long Move-in Day.

“So, I called AT&T today, per your suggestion,” City started in.

“When I did, the terribly cogent customer service representative informed me that the plan I had been grandfathered into 8 years ago–when I last checked in with them–no longer existed, so outdated and jenky was it.

“He went on to tell me that the latest plan available would give me unlimited data AND for $10/day, all I have to do is turn on my phone in any country to have access to the same unlimited data I have at home, AND, as an added bonus the plan comes with a TV package, meaning I get access to one premium TV channel [I chose HBO so I can watch Game of Thrones in high def] AND I get access to a sports channel [SOTHATWHENTHEWORLDCUPISONICANACTUALLYWATCHIT] AND all of this would still be $20 LESS a month than what I was paying before.”

“After he finished his whole spiel, I said to him, ‘I just have one question for you: are you effing with me?'” 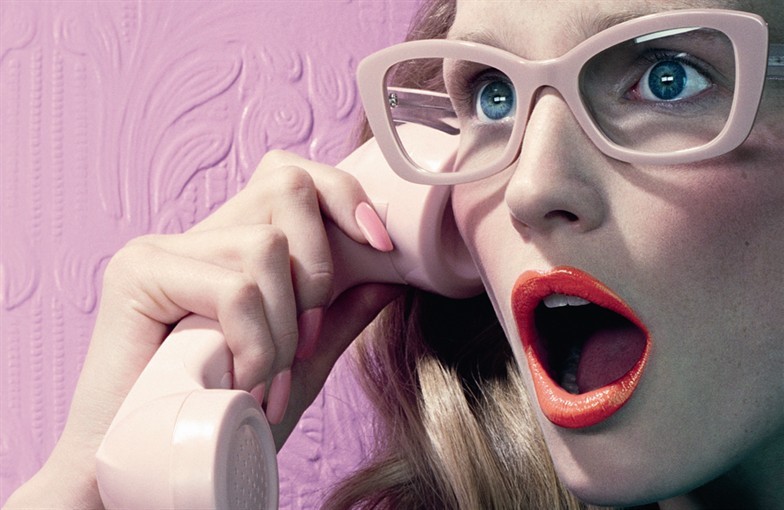 I offer you this unnecessarily long-winded anecdote not so that you will think T.M.W.W.I.S.A.R. a royal dumb-dumb, but so that you can learn from him.

Most of us sign up for things like internet, TV, and web hosting services and then we never we never really think about them again. I mean, we’re aware that we have them, and that we pay for them, but beyond that, the service just IS. Most of us aren’t in the habit of calling up the folks at Verizon for a check-in chat. Most of us (cough Millennials cough) avoid calling anyone for anything.

Except tech services in particular are inevitably updating their plan offerings, improving their technology, and running various specials, meaning it very often pays literal dollars to check in with our providers every so often.

Hark! Let this be the collective reminder. Get thee to thy Verizon homepage and to thy X-finity 800-number! Explore thy options! Get thyself on the best plan thou canst! Set a reminder on your calendar 8 months from now to check in again!

Maybe you’ll be told that you have the latest plan and then it’ll be nothing gained, nothing lost. But maybe, just maybe, you, like City will get virtually everything you’ve ever wanted: International data coverage and Game Of Thrones in high def for less than you were paying before.