There are two kinds of kitchen-people: those who are content to cram their countertops with every single appliance, fruit basket, and cookbook they may hazard to use in the span of three to eighteen months, and those who want as little as humanly possible out on the counters.

The later will acquiesce, most likely, when it comes to a select few appliances they use on a daily basis. But where an espresso maker is acceptable, a utilitarian eyesore such as that of a paper towel roll is an unsightly insult to their clear-countered sensibilities.

Yet, for better or worse (for the environment), they require that the roll remains within reach.

Rather than sequestering the paper towels to an inconvenient kitchen locale (i.e. one that necessitates doubling over to fetch), what if there was a way to incorporate the household essential into the very design of the kitchen? It needn’t be invisible or obscured, so long as it didn’t advertise its presence atop the counter.

That’d be pretty clever, wouldn’t it… 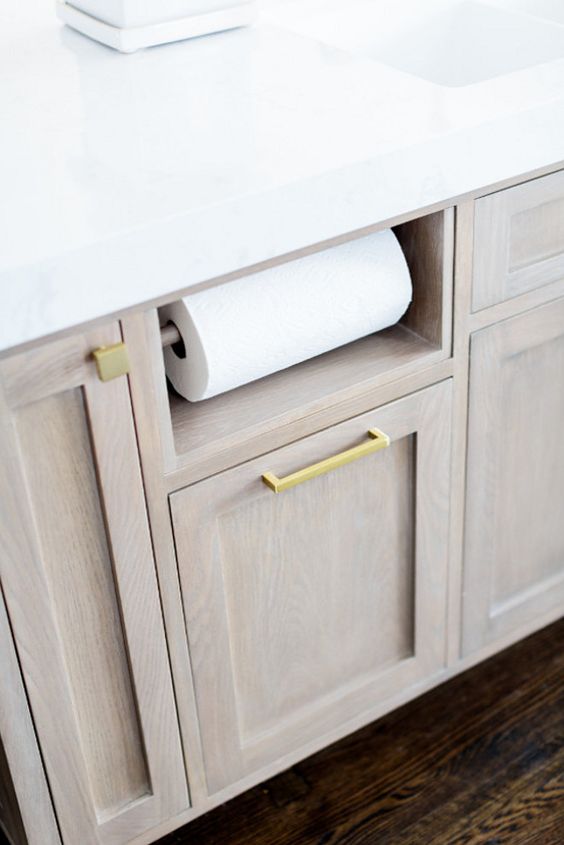 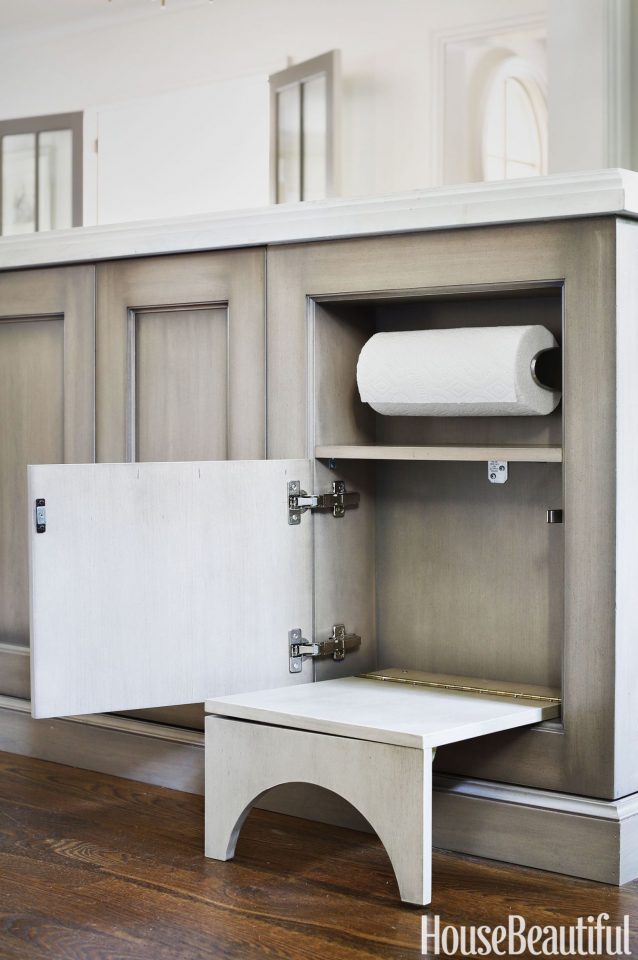 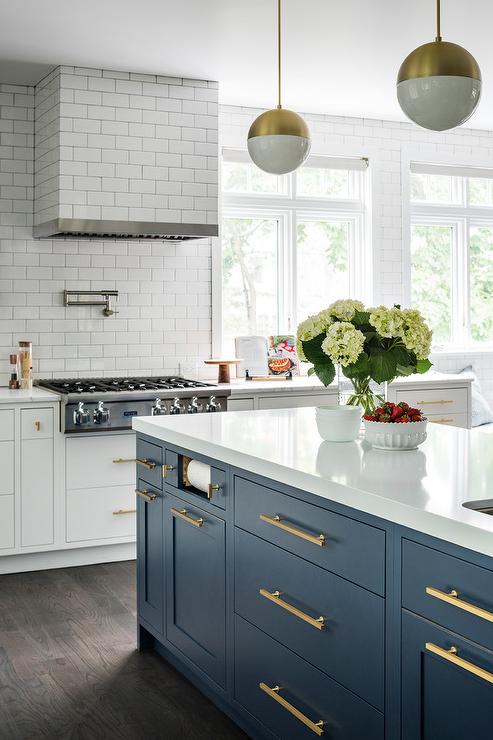 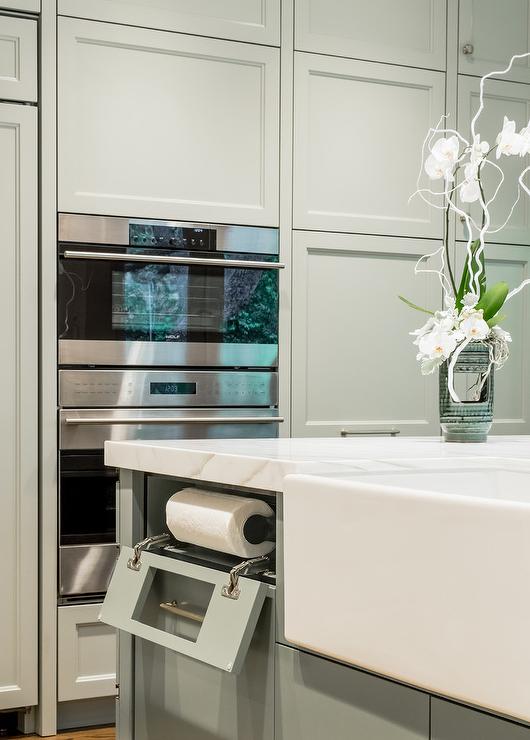 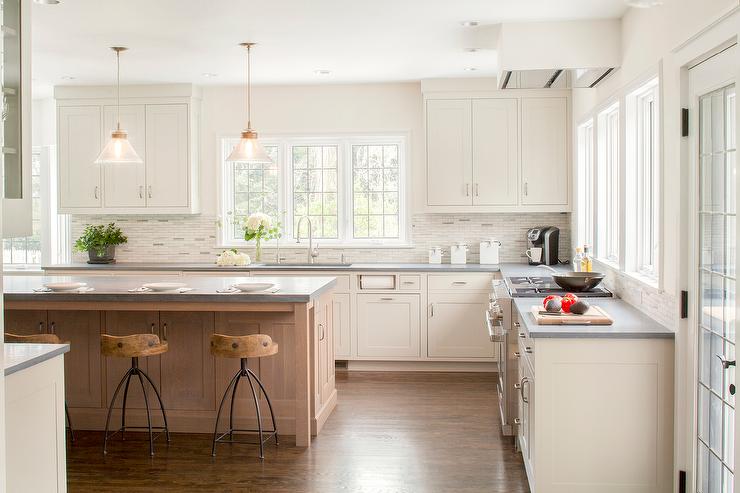 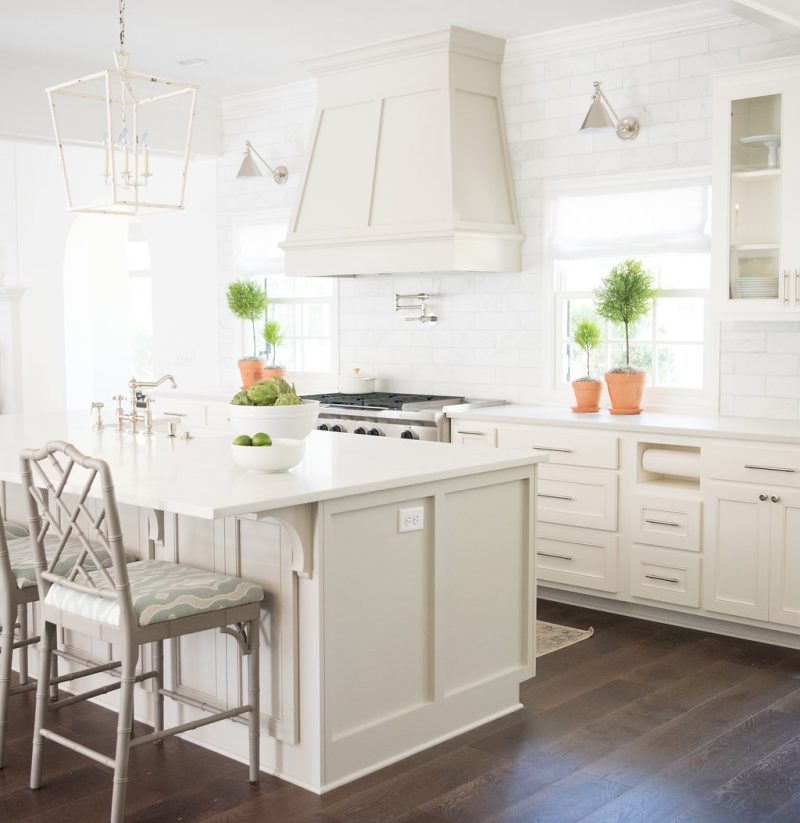