The Problem With Personalized Presents & Why You Should Stop Giving Them

November 20, 2013
Editing
Monogrammed towels is as far as I would take it.

I often remark here that I observe various patterns, behaviors or general facts through my client work. When such things are repeated enough, I become convinced that they’re universal and must be shared.

The other day while unpacking a box of kitchen things, I came across a platter from my client’s wedding (she is not a newlywed). On it was drawn the entire wedding party, each bridesmaid and groomsman identified by name, with my client and her stick figure husband in the middle. They were all sort of accentuated doodles, you know that kind of cartoon-ish, Kathy comic, way? I presented the platter to my client.

“Oh god.” she said immediately, taking it from my hands to look at it closer. “I mean, what do you do with that? It’s awful. Really cute at the time, but awful. Do I have to keep it??” She looked up at me like they always do, looking for the judgment on high. 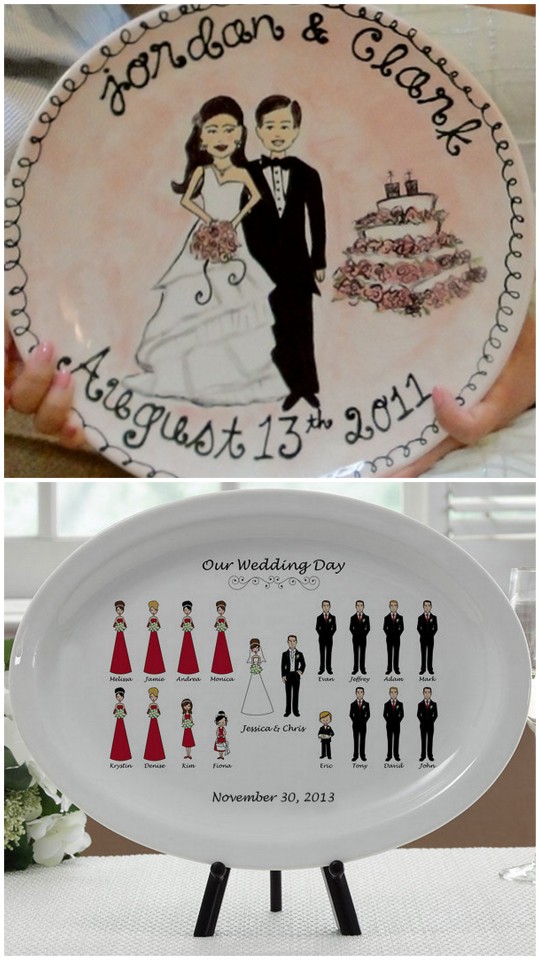 Ultimately, we resolved that she would take a picture of the platter before trashing it.

Another time a client and I were sorting through her handbags when I came across one that appeared to have a photo glued to the front of it featuring an uncomfortably close close-up of her son’s face. Upon closer inspection, the picture was the bag; it had been transferred onto it through that photo transferring process, so that she could constantly show off her child for all the world to see whenever she carried it.

Spying the bag, my client seized it, “Oh good lord!” She held it out in front of her with both hands so as to sufficiently soak in the sight. “It was a gift from my husband for mother’s day one year,” she explained. “But what am I going to do with it? She mimed putting her keys inside the thing and walking down the street with the bag on her arm, her son’s frozen face swinging back and forth with each stride. We cracked up for a bit before she shoved it into my hands, “just get rid of it,” she said, turning to face the other way. 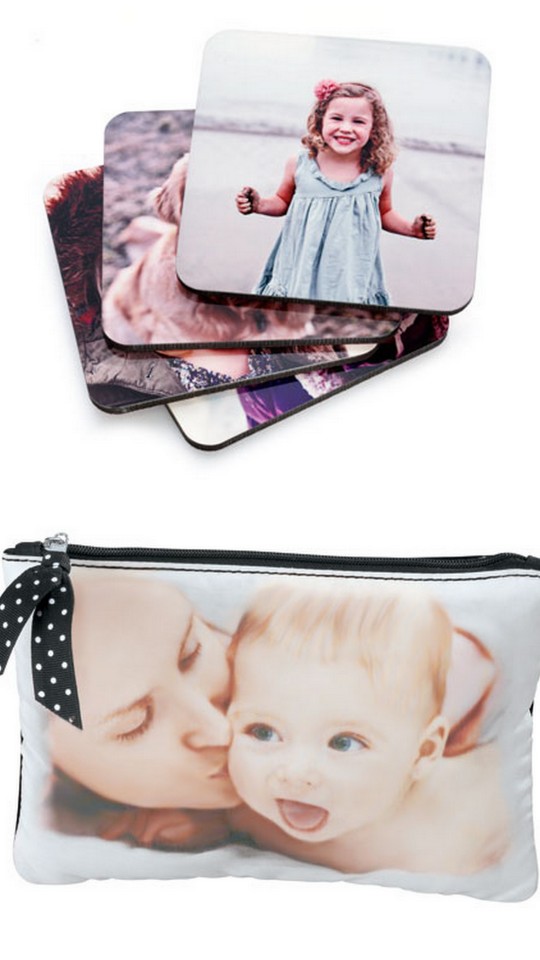 And that’s not all in the way of personalized presents I’ve seen go the way of the garbage shoot: coffee mugs featuring the words “I do” and “Me too,” makeup cases with whole sorority houses emblazoned across the front, bobble heads of brides and grooms, custom mousepads and beach bags and on and on.

They don’t even get donated, mind you. Trashed. In the garbage. Clients assume no one else will want a T-shirt featuring a picture of their high school class on the front, and that even if someone were to want it, they don’t want anyone else having it because the thought gives them the creeps.

I’m going to deliver a bit of rather unpleasant news now: people generally feel weird about using, wearing, or otherwise showing off items that have really large and loud personal details on them. Because such unsubtle presents don’t naturally fit into everyday routines, they end up as clutter. People feel obligated to keep them for a certain amount of time, until they don’t anymore–their desire to be rid of clutter stronger than their feelings of guilt–at which point they turn the other way and put that thing in the trash.

It’s a shame, really, any way you look at it. A shame that so many people are wasting time and money to create things that are cutesy and sentimental, sure, but are also not actually presentable or realistically usable. A shame that people feel they have to keep this stuff for as long as they do, despite not liking it for itself but for the thought behind it. A shame that one day it will add to the mountains of garbage on this planet, and, furthermore, a shame that, by decluttering, they’ll be getting rid of the reminder of that special day/person/etc.

These kinds of personalized presents that I’m referring to are undeniably cute in the moment. The instinct in and of itself to celebrate someone or sometime by going out of your way to create an object that captures it is incredibly sweet. But what you may not realize is that you tread risky ground when you memorialize emotional events or things via the medium of material stuff. 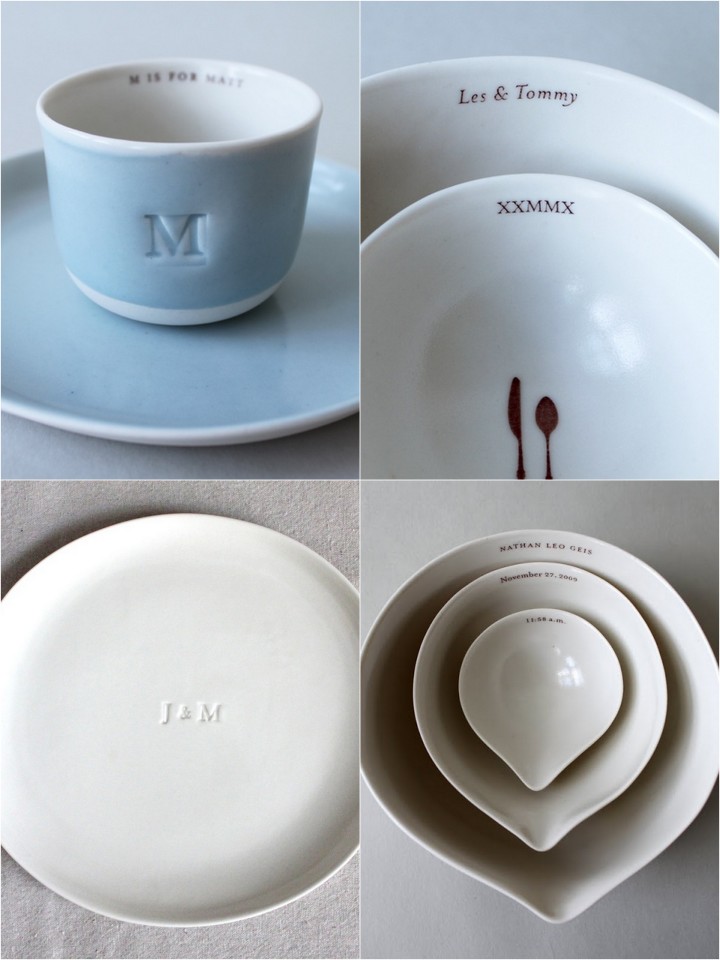 As a general rule, I would encourage subtle personalization (the last two collages in this post vs. the first two) if any at all; tasteful monograms, special dates in small print on various items that can be used inconspicuously, but also allow the person to feel like they have a special secret going on while they do. But really, you don’t need to personalize the gift itself in order for your recipient to know you care. Actually, you might reflect that fact even more successfully if you choose gifts that are deeply personal in that they acknowledge a person’s aesthetic. Make that the priority, rather than taking the act of gift-giving to such a literal level. It’s a wedding yes, but that doesn’t mean you need to give the bride a serving platter with a picture of the reception baked onto the top of it. I promise you, people have no trouble whatsoever linking emotional moments or people or times to material objects. Any single thing, given at a certain time and by a certain person will be recalled. I promise you that.

With that in mind, why not give the bride instead just a lovely serving platter? One that she’ll use in real life, like when she brings out a heaping plate of brussel sprouts on a Friday night. Do you know that every time she does, every time she’s asked about it she’ll say, “Oh this? This was a wedding gift from my dear friend Tabitha. blah blah blah.” Doesn’t that image sound more appealing than the cutesy plate you have made and kindly force upon her sitting at the back of a cupboard somewhere collecting dust, until it’s finally brought to the light only to be thrown away? Doesn’t it? 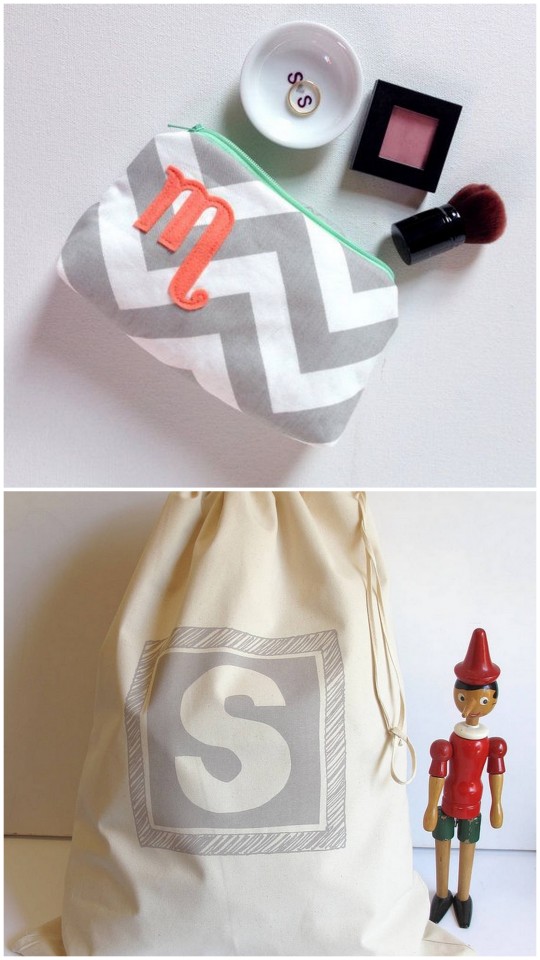 It might feel like I’m being mean, but that’s not what this is about. Nor is it about your experience of having received a personalized present you love, if you have, or your instinct to defend the act of giving one. This is about bringing awareness to the way we are marrying the intangible with the material, a combination that, if we’ve learned anything from this blog at this point, we know ultimately leads to feelings of confusion, stuck-ness, obligation, and burden. Which we can all agree is contradictory to the original intention behind the present.