Priorities & Projects: That Thing You’ve Been Meaning To Do? You Shouldn’t Do It

We humans are a whimsical species and sometimes our eyes are bigger than our calendars.

It’s cute, really, the visions people have of making these gloriously elaborate and carefully constructed projects, like scrapbooks, baby books, and so on. 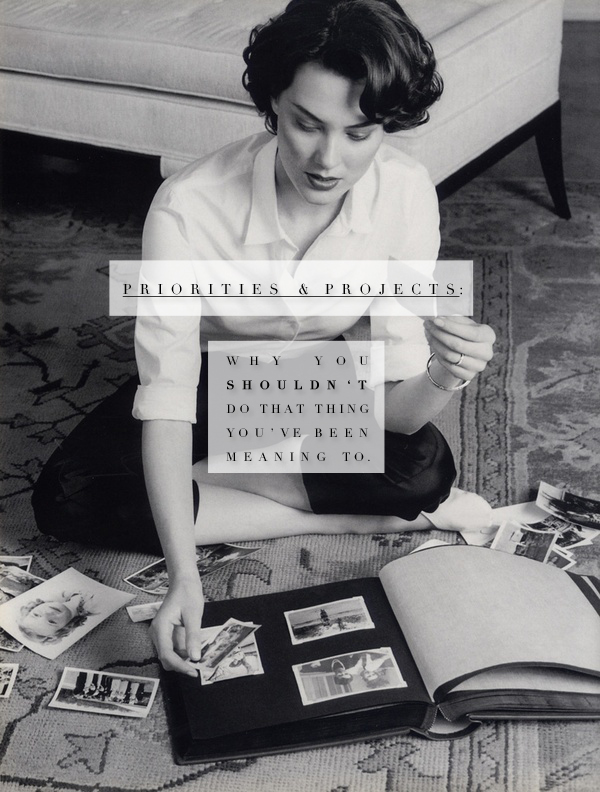 Last week I came across a beautiful leather bound thing, supple and soft and not a single page filled.

“Oh my god I’ve been meaning to fill that thing out forever! It’s such a gorgeous baby book, don’t you think?” My client asked, holding it up for me.

I agreed that as baby books go, it was quite lovely.

“I got this at my baby shower and I had such grand plans.”

I nodded and our thoughts both turned to her son’s age (just seven years past babydom).

“Hmm. Maybe. How would that work?”

She stroked the cover. 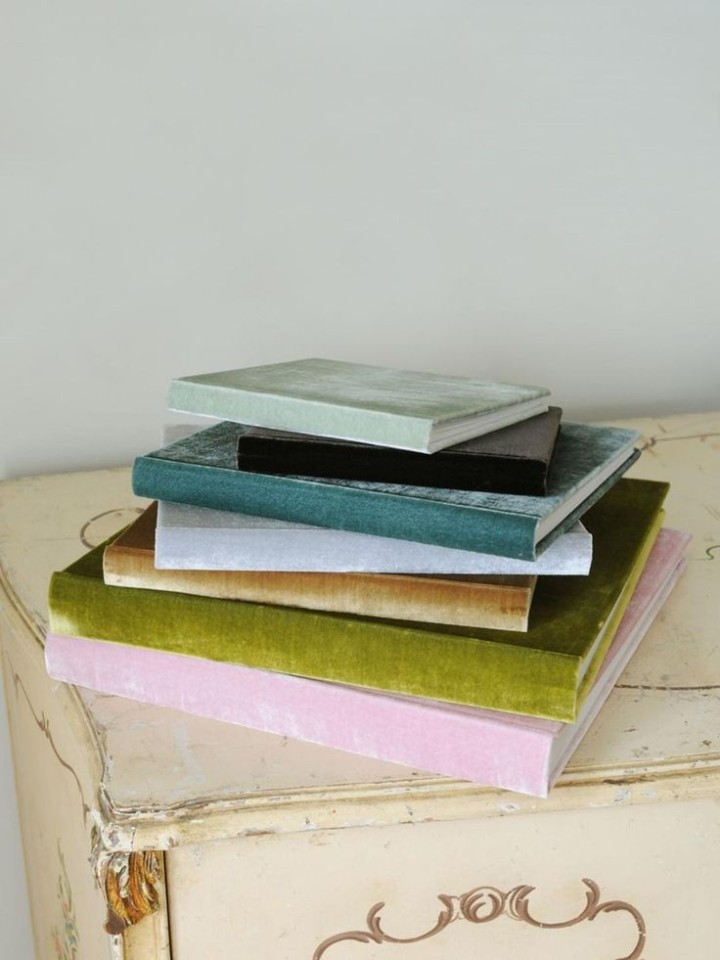 Scrapbooking is always the same–lots of papers in various colors and patterns and stamps and doilies and whatever you use to scrapbook (I did have a scrapbooking birthday party once which went over quite well, but then I was six maybe) but not a single page scrapped.

“I always mean to get to that!”

Photo albums, likewise. I figure I’ve donated about a Michael’s inventory-sized amount of brand new albums to goodwill on behalf of my clients.

But really it’s any and every endeavor which you fully intend to commit to, and then never do. In comparison to your larger, more necessary, or more realistic goals, they are wishful thinking, extraneous, or a certain kind of well-intentioned delusional that I think is commonly referred to as “biting off more than you can do.” In a day. Or in an ever. Goals like: delivering homemade muffins to every neighbor on your block, learning to weave, teaching yourself the saxophone, and so on. 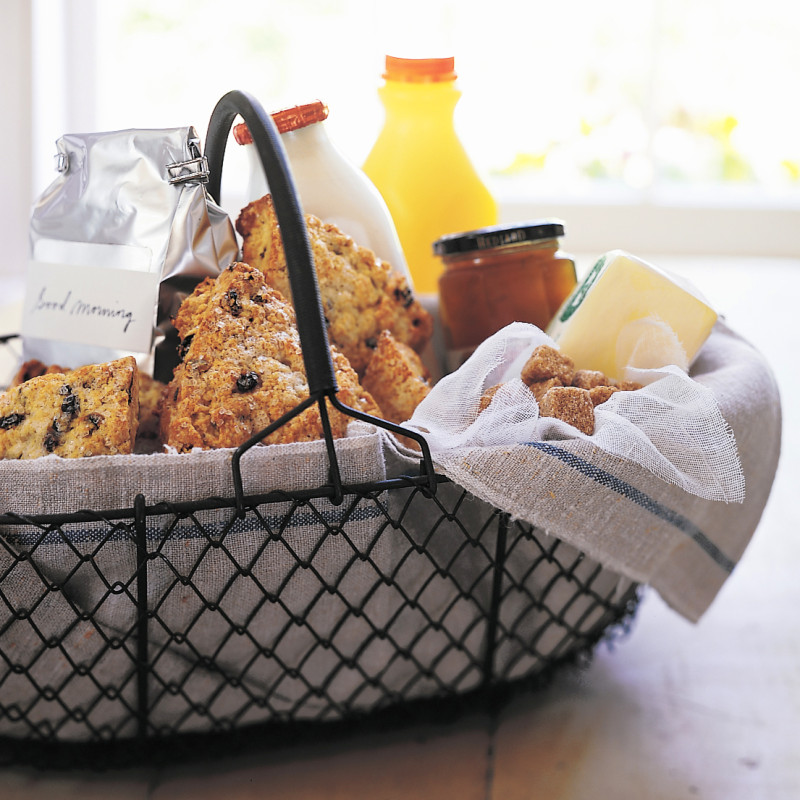 If that poor old sax has been sitting in a corner in your basement for the last two and half years collecting dust, it’s time to admit that you aren’t learning to play the saxophone.

If that wall has been partly demolished for the last seven months after a bout of overconfidence and a slight misjudgment of your DIY skills, it’s time to admit that you aren’t going to spontaneously learn demolition and construction, and hire a builder to finish the job instead.

If that photo album has been sitting on a shelf for the ten years waiting to be filled, it’s time to admit that you’re not trying to make a photo album, ditch the thing, and resolve to live in the present so that memory will trump pictures anyhow.

Whatever the side project or goal that your life is so obviously declaring is not a priority to you, move on from it.

You’ll be amazed at the relief you feel once you eliminate those things, very quietly nagging at you as they do, reminding you that even while you may be killing it in all other arenas, you’re still pretty much of a failure at making time to learn woodworking.

So, I want to know what the project or goal is for you, and I want to hear your resolution to break up with it.