One Tip Tuesday: Make Your Own Pancake Mix

Even those who prefer au natural ingredients and the relish of from-scratch deserve the convenience of a ready-made-mix.

When I was young, my family spent a lot of time at our lakeside cottage in Northern Michigan. Among the paraphernalia packed was inevitably a pancake mix–that is, the assemblage of dry ingredients required for our pancake recipe. The cottage kitchen was fully stocked with things like Hershey’s bars, marshmallows and graham crackers, but tended to lack in the arena of such practical items as flour and oats.

As we were not an Aunt Jemima family (my parents shopped at Whole Foods way before it became trendy, and also back when most organic foods were procured in some oddly smelly dark basement “food co-op” space), purchasing a conventional pancake mix was unthinkable. Measuring out the proportions of our own flour, salt, etc, however, was fully amenable to the natural foods diet. And doing so meant that we had to purchase only the wet ingredients once up north–which we would have needed anyhow. In retrospect, the habit was tres Live Simply. 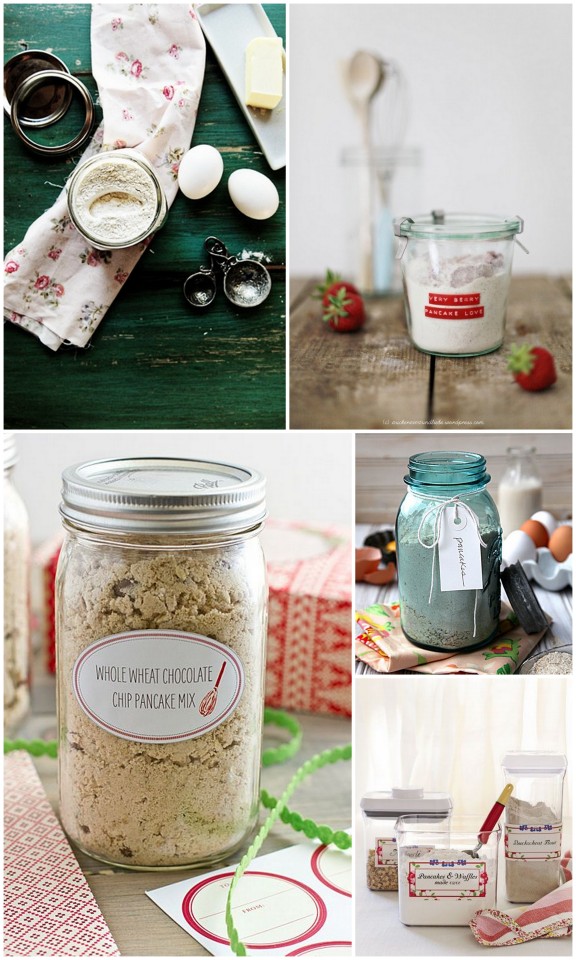 Whether you’re packing for a weekend away or just adding convenience to a morning routine, the make-your- own-pancake mix (or any similar mix, for that matter) is a winner. One of those do the work now, be lazy later kind of things. I imagine, too, such a thing might make a lovely gift.

Should you like to take the bull by the horns, here are some canister offerings: 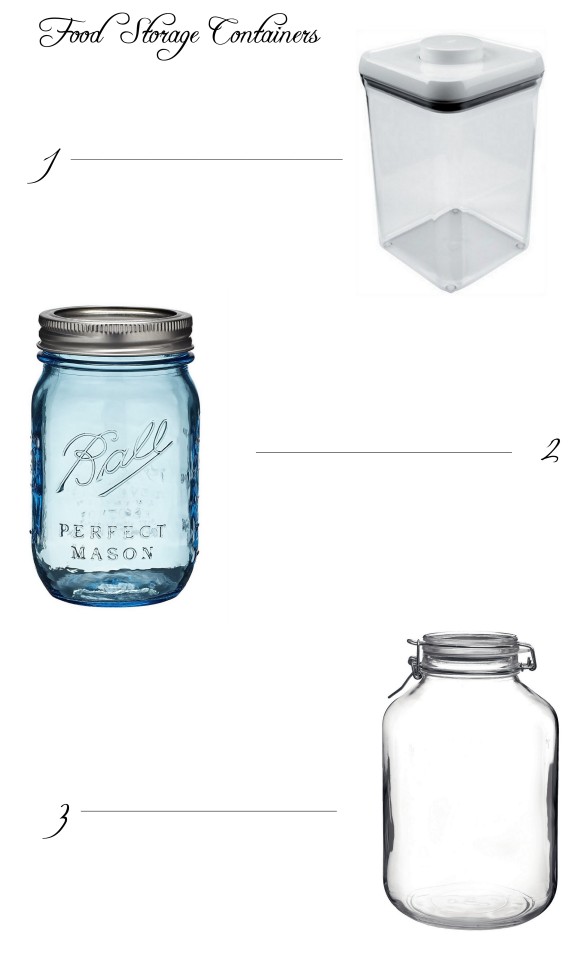 P.S. I was going to include the Traurig pancake recipe, which I believe to be the deliciousest, but then my dad couldn’t find it, so boo. If you have one you feel is share-worthy, or any general pancake tips, plop them in the comments below.