So You Already Broke Your New Year’s Resolution

January 7, 2014
Time Management & Simplicity Strategies
For the moment, let’s suspend the conversation of whether or not New Year’s resolutions are stupid. I don’t make them, but plenty of you do, and that’s reason enough to throw some words of encouragement out into the world. 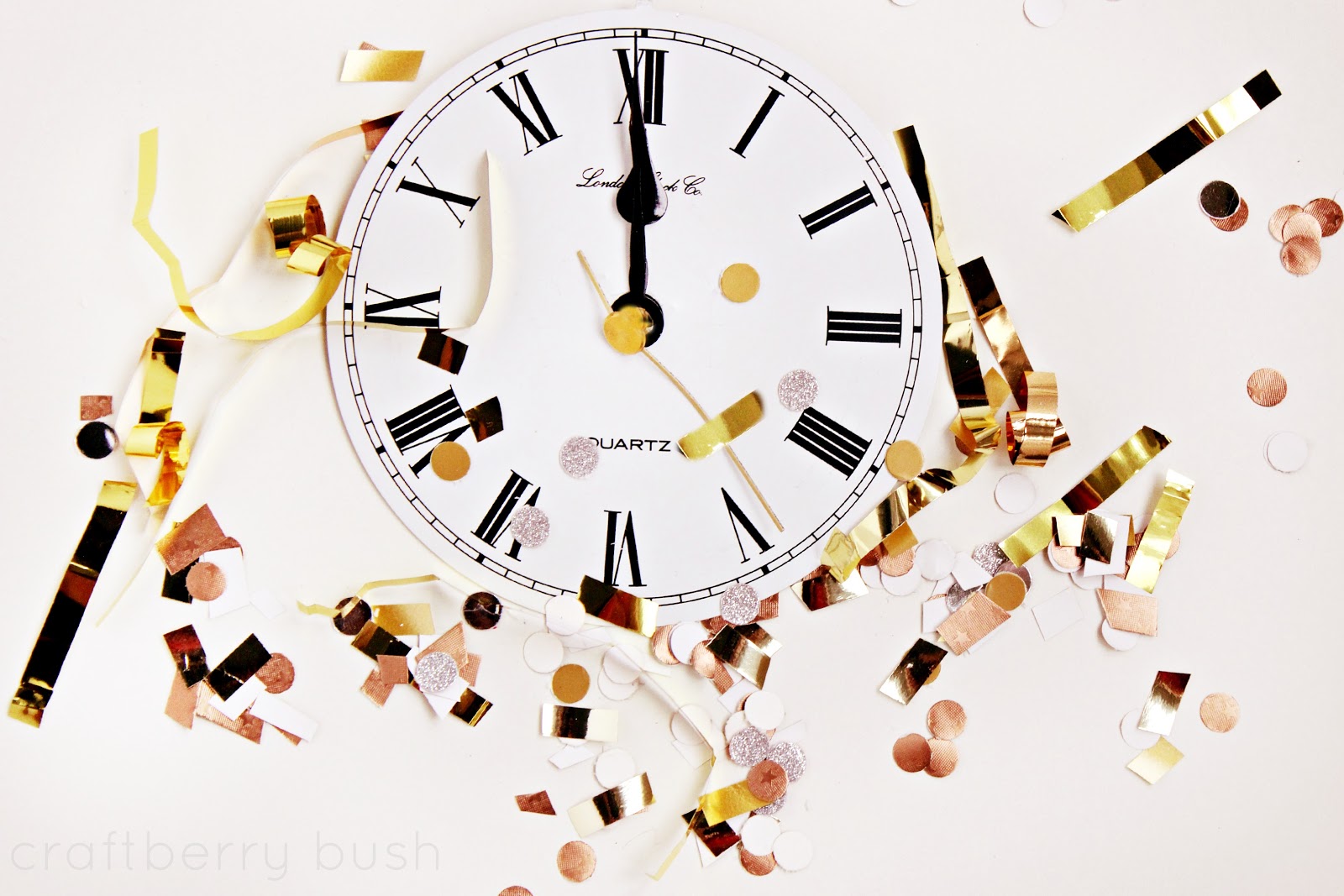 Maybe you bit off a little more than you could chew.

Maybe you weren’t imaginative enough, and you jumped on the bandwagon of someone else’s resolution, rather than dreaming up your own.

January 1st blew in, as did the 2nd and the 3rd, and then you realized that in 2014, it’s still life, you’re still you, and stuff’s still stuff, you know?

No one is keeping score, and you haven’t failed at life or the year. But let’s sort things out before much more time passes, for good measure. 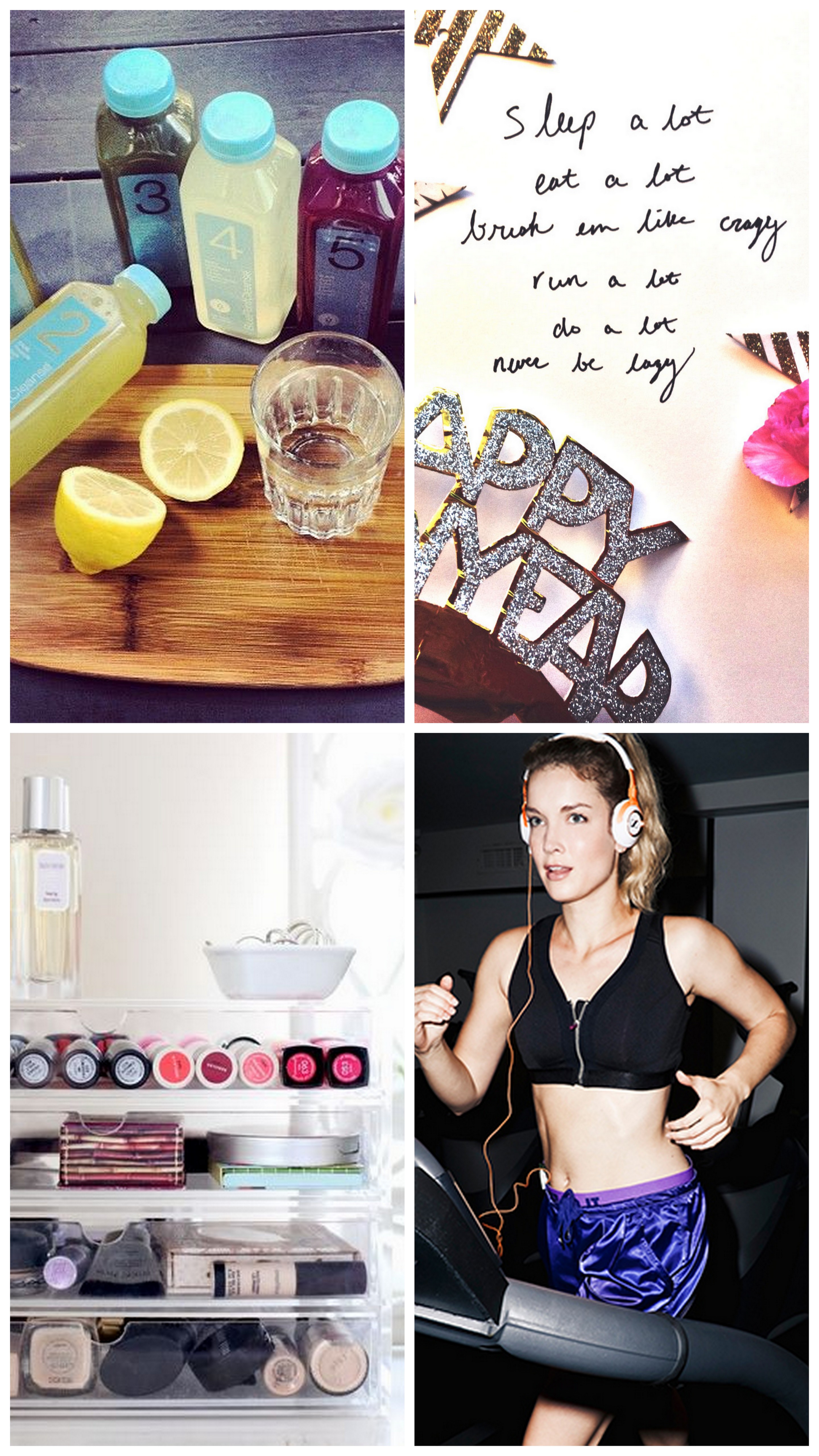 What the heck one is

Sometimes a term gets so diluted by colloquialism that it ceases to actually denote its true essence. To the media and retailers, resolutions are fad-driven, desperate attempts to radically make yourself into a better version of you, which naturally, means thinner, richer, yadah yadah.

Let’s review the real definition: a resolution is a steadfast decision to either pursue a course of action, or abstain from one. It’s a decision made with resolve. And what is that? Determination, perseverance, and tenacity; an unfaltering commitment regardless of obstacles and set backs. It is the opposite of impulsivity, which would have you go after things on a whim, and forget them just as quickly.

If you fear you’ve lost sight of what a resolution really is, call it something else. Like what?

Or any other term that will light you up, make you giddily excited to get ‘er done, and make you feel like what you’re doing is entirely your own. 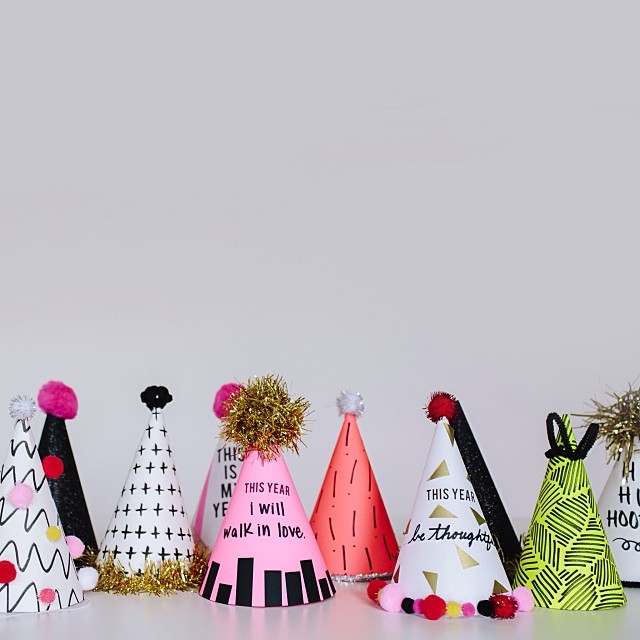 Re-access and adjust as necessary

Now that you’ve considered what a resolution actually is, perhaps revived it with a new name, take a moment to reevaluate the resolution you made as the clock struck twelve on Jan. 1 (and have henceforth kind of sucked at carrying out). Given that 2014 is pretty much a continuation of where 2013 left off and not some self-disciplined utopia where you flick a switch and all of a sudden chocolate doesn’t taste good to you, make sure you are realistic in your aims.

Get clear on what really matters most to you to change or to pursue. Ask yourself questions like:

– What is the one thing that, when December 31, 2014 arrives, you will feel most radiantly proud to have accomplished?

– What is the one inner desire you are most yearning for, and what actions are necessary in order to fulfill that desire?

– What is the feeling you want to achieve via your resolution?

Don’t pick three if three is insurmountable. Don’t reach for lofty if lofty is unrealistic and setting yourself up to feel like a failure. Choose one. Focus on a single desire.

You sure this time? Good. 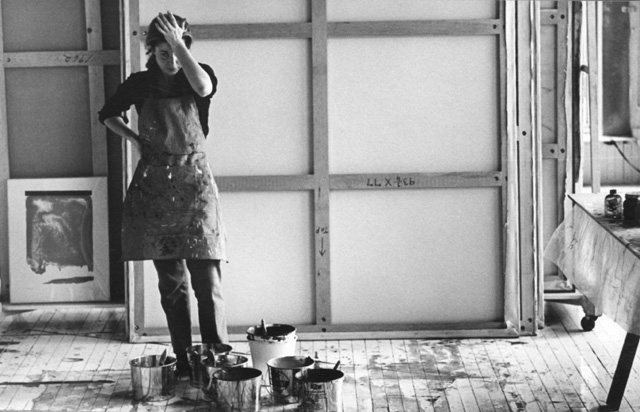 Too often people approach resolutions as if they were a pass or fail class. They miss a couple of assignments and then immediately resign themselves to the fact that they’ve screwed it all up, there’s no hope now, and they might as well drop the course and enroll again come next new year.

But thinking that way is not only not accurate, it’s cheating. To opt into failure is taking the easy way out, rather than holding yourself accountable to the decision you arrived at solidly, and doing whatever it takes to see it through.

There is no perfect attendance chart. It’s just you and it’s just life. If you miss a day or you blunder it a little you don’t voluntarily wave the ship on as it passes you by. You reaffirm your resolve. You remind yourself of your internal commitment to change, of why it matters so much to you to do so, of the ineffable benefits you will surely reap if you stay the course. You remind yourself that everyone has slip ups, even your greatest heroes, whom you continually lean on for inspiration and encouragement. You remind yourself that you are worthy of whatever it takes. That you have within you more strength than you can comprehend.

And then you compose yet another email when the last dozen have gone unanswered, you pull out those paints and canvas when you’ve positively resented the last artworks you created, you lace up your sneakers when you thought your last workout might actually kill you, you extend your hand to the person in front of you when the last guys you met have all been duds. You believe in the possibility of your attaining what you desire. You envision yourself having it. And then you keep going.