A De-Cluttering Story of My Own

Last week I bought a deep repair hair mask. I had heard rave after gushing rave about what a miraculous product it was, how silky smooth your locks would feel après-application, on and on about the magnificent intoxication of the scent. Hesitant to have others make up my mind for me, I ordered a sample size. Teeny tiny. Talking under ten bucks. 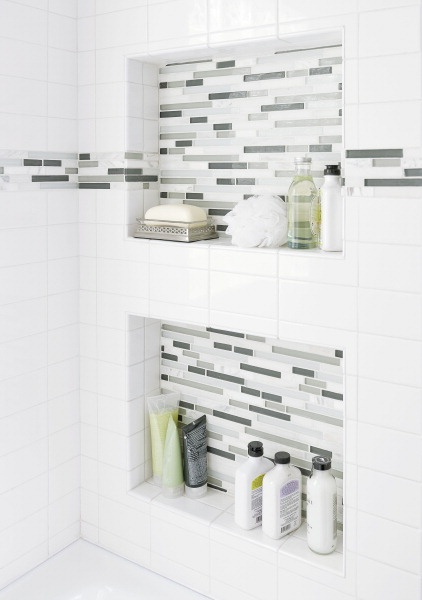 So the packet arrives and I’m over the moon and skip to my loo right on up to my shower, gleefully tearing open the divine goop and applying it generously to my strands.

Sometime following the seven minute application period I decided I loathed everything about the mask. The scent was intoxicating alright– intoxicatingly sickening, and after a blow dry, my ends seemed, if possible, more brittle and mad at me than they had been prior. 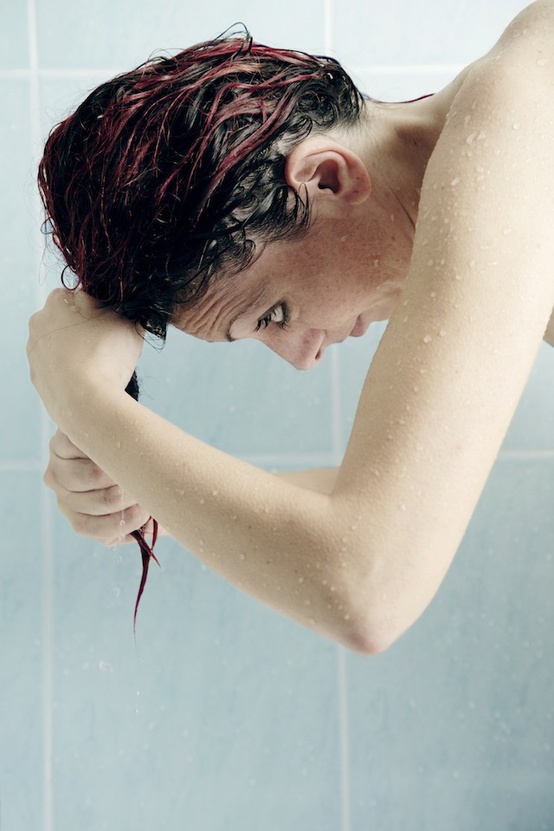 I spent the whole next day resentful of the scent I was subjected to that was wafting down from my own scalp, and was as excited to remove the product remnants from my hair during my next shower as I had been to apply it.

Here’s where it gets good: I had used about 1/4 of the product sample. Having initially assumed I would (naturally) want to use the remaining amount, I saved the packet. However, as stated, the hours passed and I began to rue the product’s presence in my life and wished it would vanish into thin air, or back to the Amazon-land from whence it came. Yet I hesitated to chuck the sample in the garbage.

“Maybe my hair will be so desert dry one day that I’ll really need it and won’t even care about the smell,” I fibbed to myself.

On two occasions I even tried convincing myself I didn’t hate the odorous concoction as much I actually did!

“Was it really that bad, Annie? Maybe just take another whiff. Maybe it’s better now. It’s got to be better now.”

Soon the voice of reason/ Live Simply barged in: HELLO? It harangued. You can’t be serious.

And then I saw it all– I saw it in reverse, saw the stupid packet belonging to one of my clients and them telling me, “No, there’s no chance I ever use it again, but I should still keep it. Someday.” And me just giving them the look.

But still, it was perfectly good. I had gone out of my way to order it. I had paid money! Money! 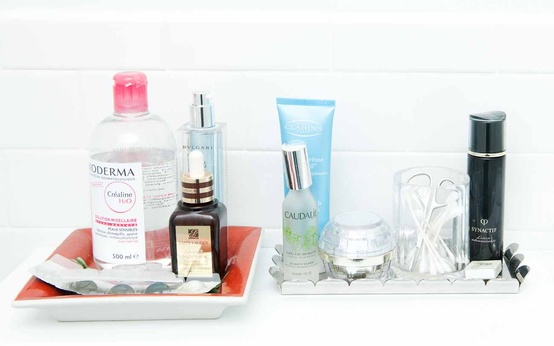 In total, the packet sat out on my bathroom counter for two days. Two days until, with a punishing force and impenetrable intolerance for voluntarily retaining unnecessary (and despised) shit, I got a hold of myself, rushed up the stairs, picked up the packet and dropped it over the garbage can, turning my back on the mask forever, and not looking back for one second.

And the point of this story isn’t so you all can feel bad about yourselves: you think having one little hair mask packet sit out on your bathroom counter for two days is bad? Try a whole room full of should-be-trashed for two decades! I know all about that, believe me. This is something I don’t happen to struggle with particularly, something that comes easily to me, which is why I do what I do.

The point, rather, is to relay the fact that I get it– I get the hesitation to de-clutter, the emotions and thoughts that run through one’s mind when attempting to simplify one’s life by exorcising the extraneous. It’s difficult for all of us to varying degrees, myself included.

The second you decide you’re fine without it see, the pain instantly subsides.

Adios mask. Ya did me no good and I sure as hair won’t miss you for a minute.

I would love to hear what you’ve been on the fence about getting rid of, how or why you managed to work up the nerve to do it, and how you felt afterwards, or something you’re still on the fence about and what’s holding you back from pulling the trigger. Do tell (no judgment).