The Best Time To Buy Supplies For Your Hobbies 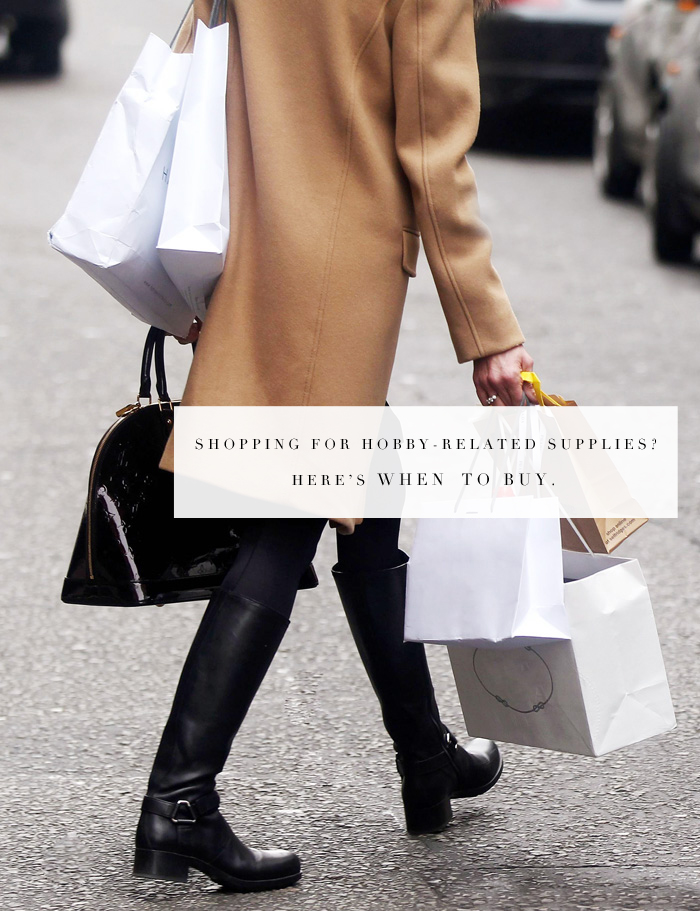 Last week I ordered myself new workout leggings, because for a person who’s exercised six days a week for the past every year I can remember, my collection is (even still) pathetic. They arrived right before the weekend, and it was all squeals of delight and standing on top of the closed toilet in order to try to see myself in the downstairs bathroom mirror because it was already too hot upstairs to utilize the full-length without immediately sweating. Which at the time was (I can’t remember now why) an activity I wanted to avoid doing in my sweating pants. This information is neither here nor there except that I’m ridiculously tired right now and so.

Saturdays are traditionally my rest day, but I was so dang excited about my spanking new leggings that I happily worked out anyhow. And while I did I looked in the mirror and thought about how many loads of work out gear I’ve carried off for people over the years. People who had every best intention to motivate themselves to exercise by buying themselves cute clothes, who never ended up making it the gym.

This led me to thinking about all the other activity related items I’ve hauled off for people and the order in which those things were procured:

One client had had a sudden burning desire to learn to play guitar, which led him to buying one…that never ended up getting played.

Another client had visions of taking up cycling. Three years later he had a $3000 premier lightweight, never-ridden model, gloves, and cycling shoes, sitting in his garage.

There must be some recording-of-history clause in the female DNA, because most women at some point down the line seem to hatch the brilliant idea of taking up scrapbooking. A decade later and they have all the supplies, still in the Michaels bag, to show for it.

Of course it’s true that sometimes you just can’t know until you know.

But you can clarify your priorities and gain a deeper understanding of yourself.

And having done that, you can become more aware of your availability and your responsibilities.

And having done that, you can hold yourself to a more realistic standard moving forward in terms of what you’ll really have time and energy for, and what you won’t.

You can give yourself a window that’s longer than thirty seconds to delve into whatever hobby or activity is currently of interest to you. Consider it a trial period that’s intended to determine whether the interest is fleeting, or whether you’re truly committed.

Take a week, or a few weeks. Work with the supplies you’ve already got. Rent the skis, or the bike–a couple of times. Buy enough supplies to make one scrapbook page. Make the page. Then buy enough to make two more. Make two more. If you don’t make the pages, you certainly won’t keep buying the supplies, will you?

Life is about change. The world is about variety. At our fingertips is all variety, all the time. At our blessed disposal are all things, from nearly anywhere, shipped Amazon Prime.

And it’s glorious and exciting and fast and sometimes it feels like there’s not enough time to think. But do. Think. Research. Hone intentionality.

I swear, even if you don’t believe me, there’s a place inside you that already knows whether you’re going to make your own pasta more than that one time or go fly fishing besides that one weekend or decorate cakes for your friends’ parties other than that one friend for that one party a long time ago. 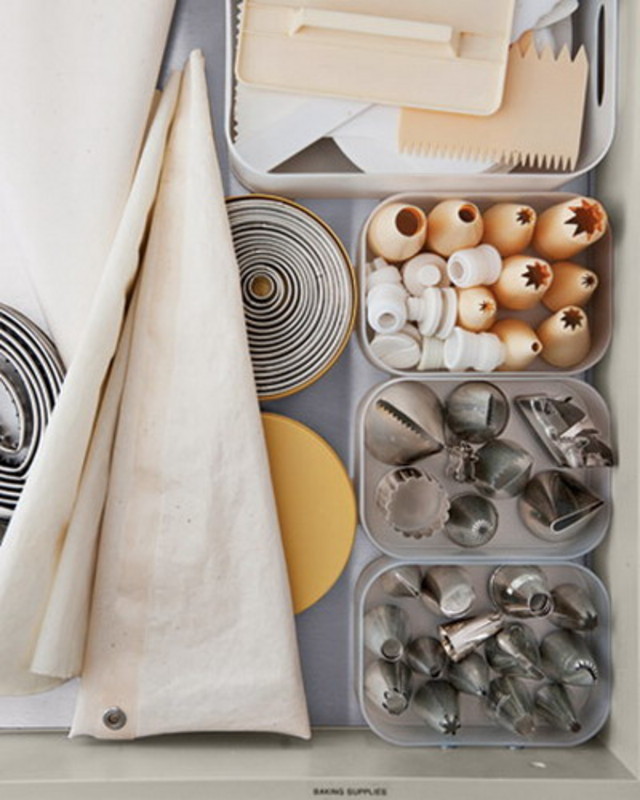 When you’re working with supplies that may not be ideal or convenient and you’re still dedicated and obsessed with doing something then you’ll have shown yourself that treating yourself to the best and readiest tools will be the furthest thing from trapping yourself through impulsivity–it will be the most sensible way to support your happiness and motivate your progress.

Anyhow, my new leggings are the shit.