How To Upgrade Everything In Your Life

Lots of people complain about the sad state of various belongings–towels, oven mitts, furniture, and on. They know that they really ought to replace such things. They’d like to. They deserve to!

And then they never do. 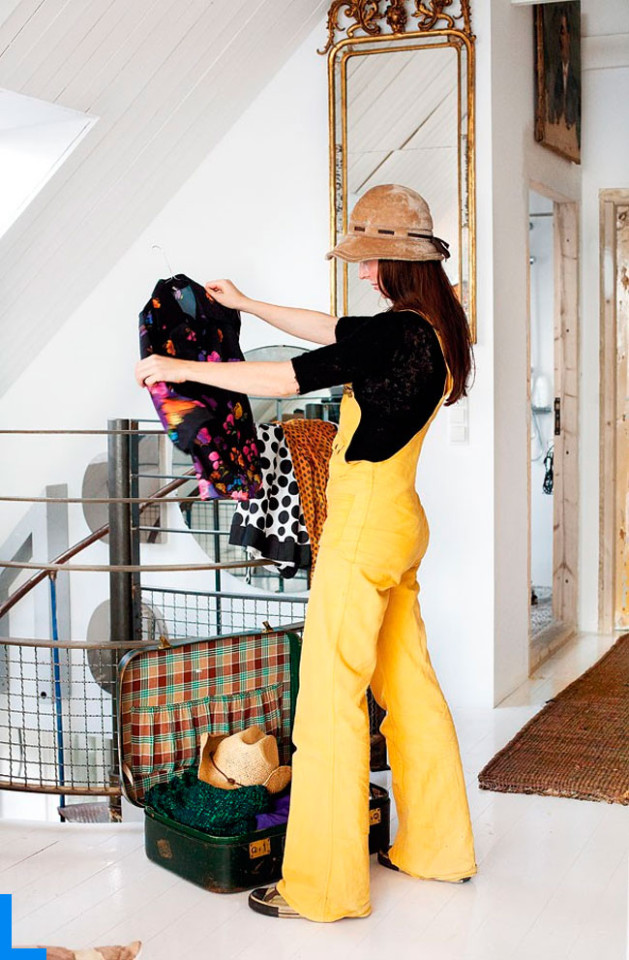 Never, that is, until I come along, and finally encourage them to do the one thing they’ve been putting off for years, the one which is the difference between making do with the grubby, old tired version, and treating themselves to the shiny new one–they get rid of the former.

In the matter of replacing household essentials, people tend towards anxiety; they feel they can’t be without the item, for any amount of time. They shouldn’t get rid of the rubber spatula they’ve been using for the last decade and a half, the one that’s ripped in two places around the edges, and that’s marked by over zealous children’s teeth marks–relics of recipe licking–at least, not until they get a new one to replace it. Then they’ll throw that sad one away.

Yet the irony is that while they continue to own the decrepit version, they won’t be successful in acquiring a new one. Possession negates replacement because there is a lack of necessity!

This can continue for years- decades. And I am telling you I see it every day.

It isn’t that the items needing to be replaced are necessarily large expenditures, nor that purchasing a new version would require a great deal of time or effort. It’s much more that there just isn’t a real reason to expend such entities in the acquisition of something which you already own. 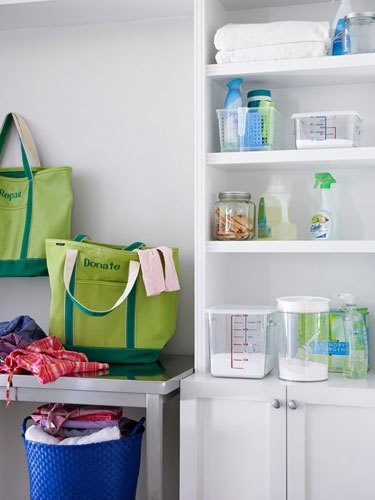 When, on the other hand, you make the ballsy move of first getting rid of whatever the item is with the intention that you will thereafter replenish it, its replacement tends to appears with near-miraculous speed.

When it’s gone, your bluff is suddenly called; is it really essential to you? Well then I guess you better scurry out and buy a new one. And you will.

Or, you won’t at all. In which case, it turns out that the item wasn’t all that important to you, after all.

While it’s not a rock-solid rule (certainly some of have purchased replacements preemptively), your decision to keep or to let go of the old, worn out item is the determinate of whether or not you have realistic intentions on getting a replacement. Its continued presence is a reflection of your complacency; its absence is a sign of proactivity.