Organizing Strategy To Live By: Don’t Delay, Put It Away

In my experience, most people’s spaces are disorganized due to a failure of maintenance. Upkeep, on its most basic level, may be defined as: putting stuff back where it belongs. Upkeep becomes markedly easier when it’s a task in which you’re constantly engaging, rather than one you put off until an area escalates beyond the point of requiring mere routine maintenance. 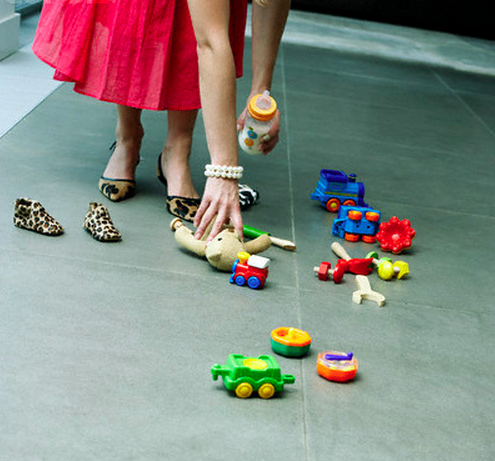 See, if you put it away right away–at the moment at which you are done using it–upkeep is something which seems to happen naturally. If you delay, the things accumulate. The presence of even one thing out of place tricks your tends-towards-lazy-brain into thinking that more are allowed. And so the shirt on the floor becomes three, becomes the entirety of your wardrobe. 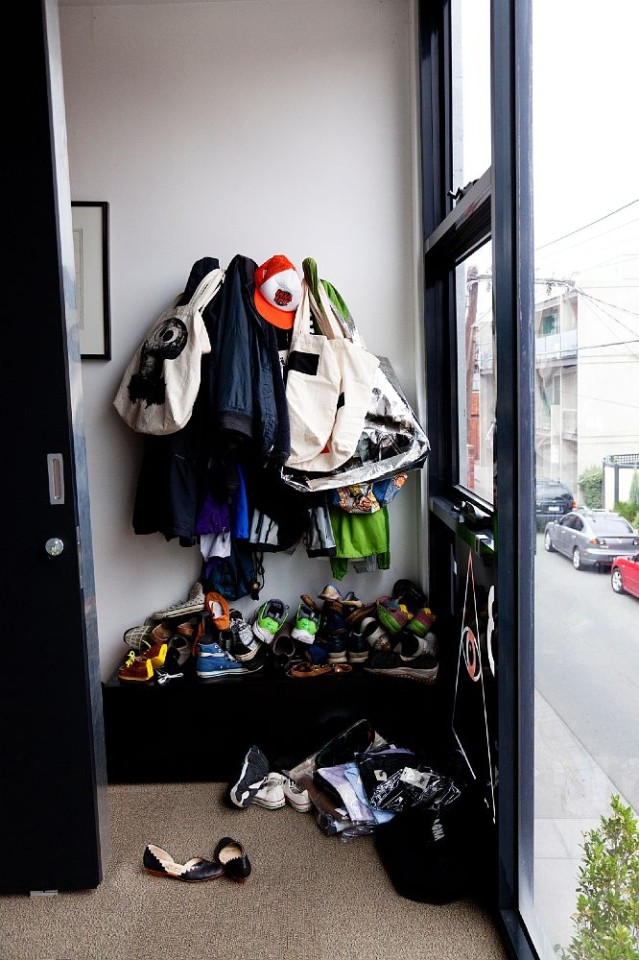 And the cycle builds upon itself; because the task of putting your whole closet away now seems (and rather is) large, you’re less apt to feel it’s a manageable job for any ordinary moment, instead thinking, planning, on a “special” time, during which you will finally attend to it. And spiral and spiral.

If you don’t already, try putting things back as you finish using them throughout the cooking process. Use the olive oil, then return it to the cupboard, then continue with your sautéing. Bring out the flour canister from the cupboard, add 2 cups to the mixer, then return it to the pantry. Each time you have to put something away, it’s just one small task. But let all the equipment and ingredients amass on the counter, and you’ll be left with one menacing kitchen mess that will take hours to even work up the energy to decide to attend to. 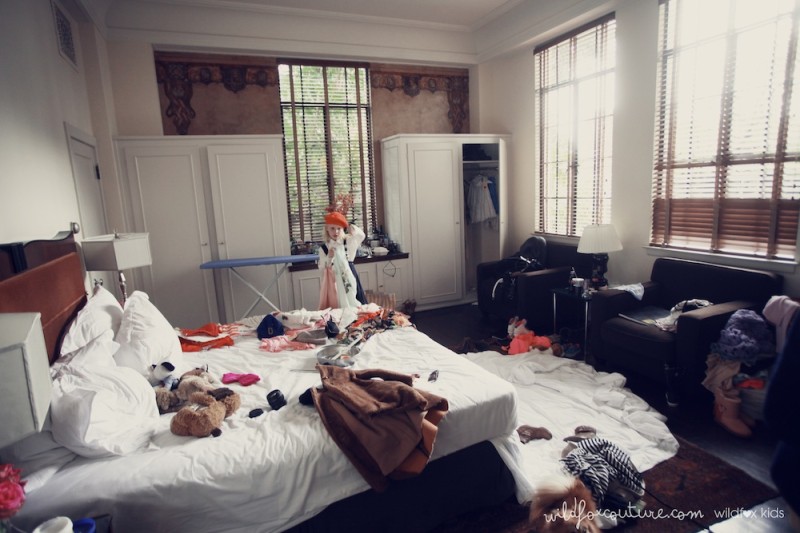 If you try on five shirts before landing on a suitable option, hang the rejects back up now-before you leave the house. It will take around 2 minutes max, will spare your clothing the dreaded wrinkles, and will ensure you return home to a tidy environment. If you don’t, you’ll not only have to return home to a chaotic closet situation, but, as mentioned above, there’s a good chance those five shirts will lead to more, because, hey, what’s one more shirt on the ground?

If you doubt your ability to institute this practice, you need only think of the groceries: 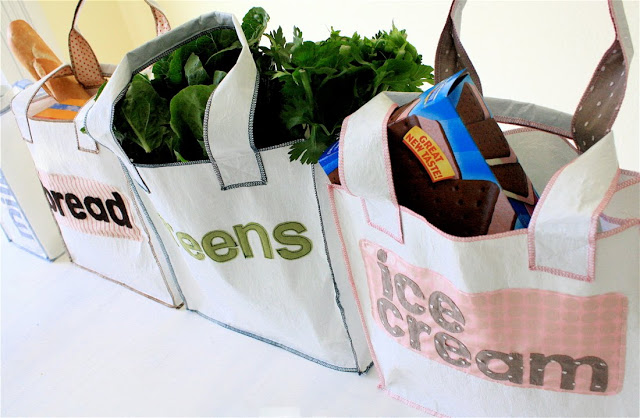 When you come home from the grocery store, having just purchased a pint of Ben & Jerry’s, a dozen single serve greek yogurts, a container of fresh mozzarella and so on, you don’t think, “Eh, I’ll come back and put that stuff away later. It’ll be fine to sit out on the counter for two to three days. Whatever.”

You don’t delay, you put that stuff away!

Why? Well, because you just spent good money on it and it would be downright dumb to let it knowingly spoil. But so, too, have you spent good money on everything you own; so, too, does the failure to upkeep your home and the state of your belongings spoil the beauty of order.

Image credits: unknown, The Selby, Wildfox Kids, Dana Made It